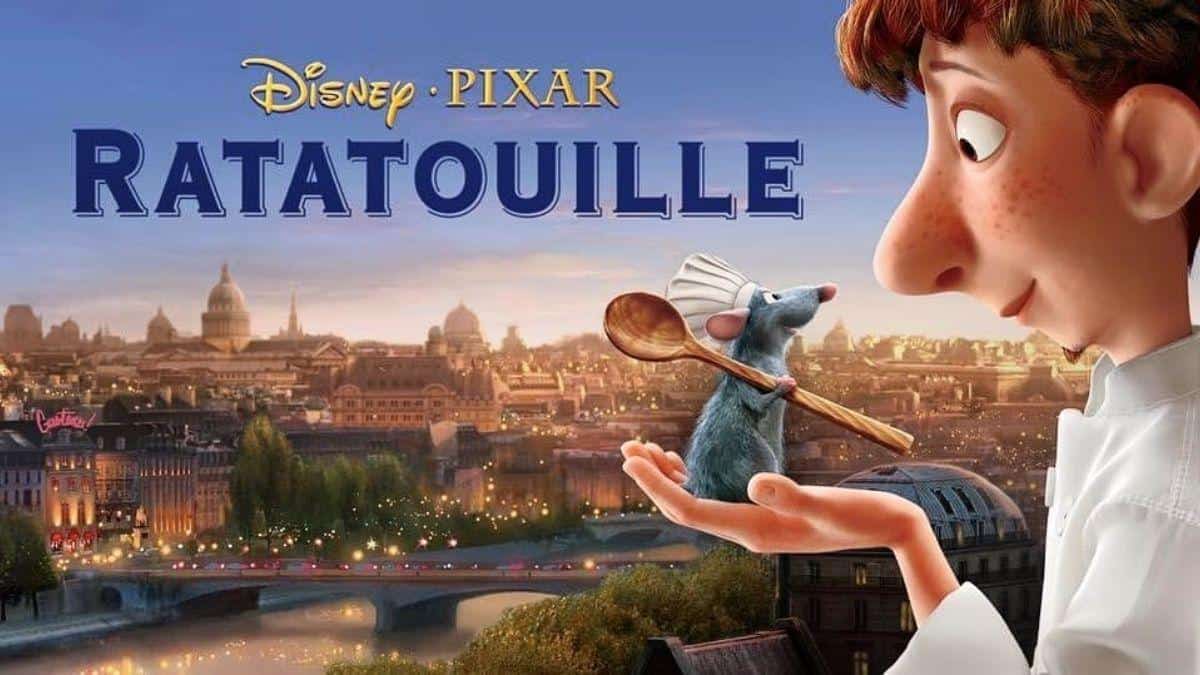 Ratatouille brought to us one of our biggest dining fears in a very hilarious and entertaining way. To have rats anywhere near our food, let alone eat food cooked by it, is something that won’t digest very well with most of us. But what if the food is the tastiest that you’ve had? And what if the act was backed by a higher ambition to be a chef?

Produced by Pixar and released by Walt Disney, the 2007 computer animated comedy film received much ovation for its impressive and enthralling storyline. The movie explores the unlikely concept of a rat cooking food. The struggles of Remy to fulfill his dreams were set as a feast to the eye, which made the audience root for the rat. Remy’s antics with Linguini while perfecting his signature Ratatouille dish not only impressed the food critic in the movie but also the film viewers.

Ratatouille was a box office hit and received critical acclaim for its voice performance, animation and screenplay. Michael Giacchino’s music composing received special mentions too. The acclaim resulted in the nomination of the film for several awards including Best Original Screenplay and winning in the Best Animated Feature category. The film has gone down in history as it voted to the 100 greatest motion pictures of the 21st century in a poll conducted by the BBC.

The success and the entertaining aspect of Ratatouille has kept the audience wondering whether there would be a continuation of the storyline to see more of Remy’s and Linguini’s kitchen heists.

As much as we all want a sequel to the movie, there has been no information on whether such a project would be developed. Even though fans would be excited by such a prospect, it would be safe to say that some classics are better to be left alone, as it retains the original effect of the film.

But the legacy of the movie has been cemented with the release and installation of following projects which are based on it:

A theme park attraction based on the movie has been constructed in Walt Disney Studios Park, Disneyland Paris. It features various rides and is based on scenes from the film.

Primary video game adaptations of Ratatouille were released in all major game consoles in 2007. Ratatouille: Food Frenzy was released in October 2007 as a Nintendo DS Exclusive game. In Kinect Rush: A Disney-Pixar Adventure which was released in 2012 for Xbox 360, one of the films represented was Ratatouille.

Remy also appears in the video game Kingdom Hearts III, where he is addressed as “Little Chef” throughout the game.

A musical based on the film was created through crowdsourcing by users of TikTok in 2020. In response to the Covid pandemic, a virtual concert presentation of Ratatouille was streamed for 72 hours on TodayTix starting from January 1, 2021 to benefit The Actors Fund. It was directed by Lucy Moss with script adaptation by Patrick Foley and Michael Breslin. The concert raised up to 1.9 million dollars for The Actors Fund. 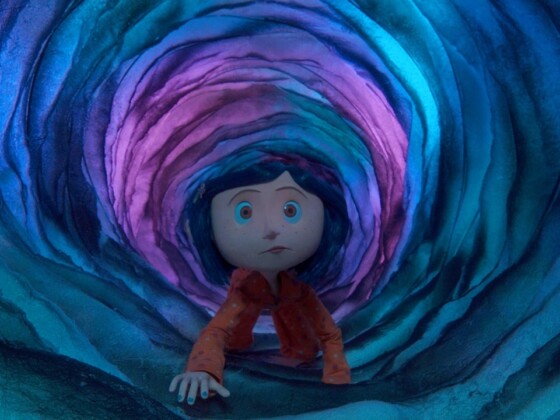 Coraline 2: Can We Expect the Sequel? 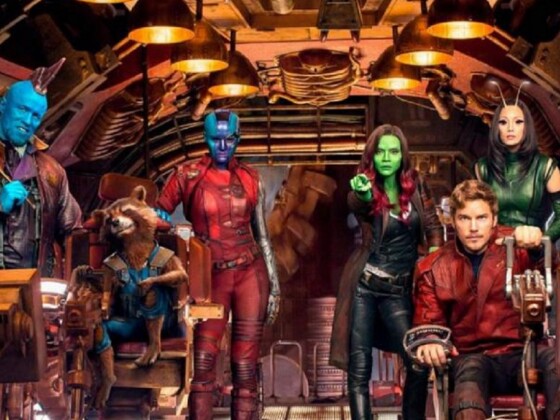 Guardians of the Galaxy Vol 3: Release Date, Cast, and Plot