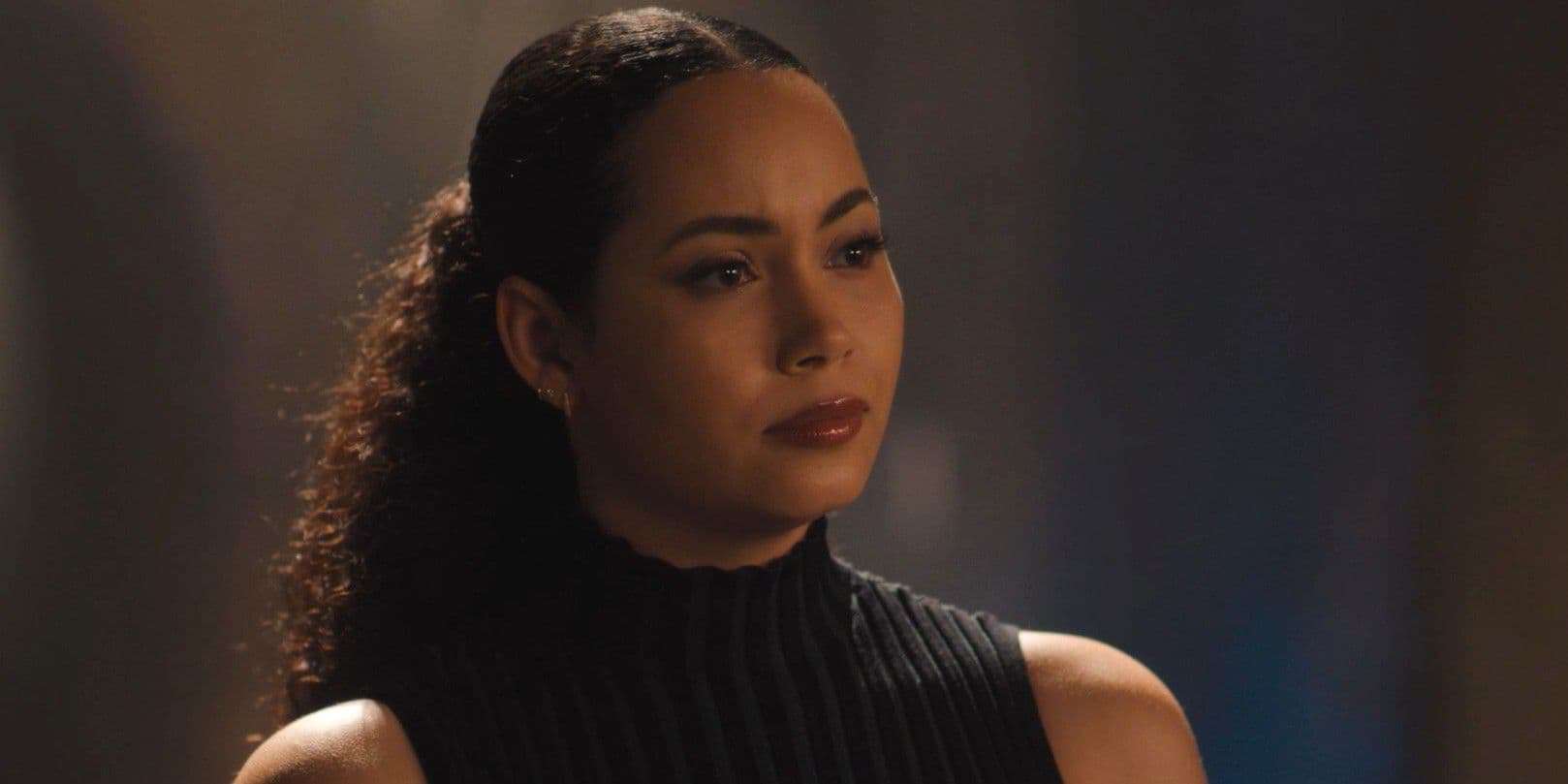 A few days ago we learned about Madeleine Mantock’s (Macy) departure from the Charmed series. After 3 years, the actress decided to leave the series and her final hour came this Friday, July 23rd during the season 3 finale. And it was a very touching departure for the oldest of the trio who thus leaves behind her sisters and Henry. .

The episode began with Macy embarking on an “easy” mission to retrieve a supernatural mushroom capable of defeating the Whispering Evil. But things took a tragic turn when Macy became the season’s new big bad hostess, leading her to swallow the mushroom and stop the dark force from within, an impulsive move that left her in the dark.

In an attempt to delay Macy’s death, Mel and Maggie used a spell that Josephine added to the Book of Shadows, sending the three sisters on a dreamlike journey through Macy’s subconscious, which allowed her to experience all the events. she would have loved to experience with her sisters.

Viewers also got to witness Macy and Harry’s bittersweet wedding, as well as a glimpse of what their lives would be like as parents of a newborn baby. Mel and Maggie tried to keep a positive attitude throughout the ordeal, but the constant presence of the Guardian began to worry them greatly.

Meanwhile, Harry thinks that the only way to save Macy was for him to regain his Light Being powers to heal her. Celeste reluctantly agreed to help, accompanied by an even more reluctant Jordan, who wasn’t exactly thrilled to end Harry’s mortal life.

Harry tried to heal Macy after regaining her powers, but as she explained, there was nothing he or anyone else could do to prevent her death, which was the result of the Whispering Evil dying in her. So he and the Charmed Ones were forced to watch helplessly as Macy’s spirit met the tree at the command center.

In the end, The Guardian revealed in the final moments of the episode, that there is another, another sister to be found in the wild, which is not surprising. We’re looking at the same story repeating itself, as in the original series when Prue (Shannen Doherty) died. The question is whether this isn’t too repetitive, because Macy was already a hidden sister. Seriously, how many secret children did Marisol have?

In the rest of the episode, Jordan seems to have become a Being of Light. He unknowingly healed a wound on Maggie’s hand. He probably got his powers when Celeste overloaded the defibrillator to save Harry. 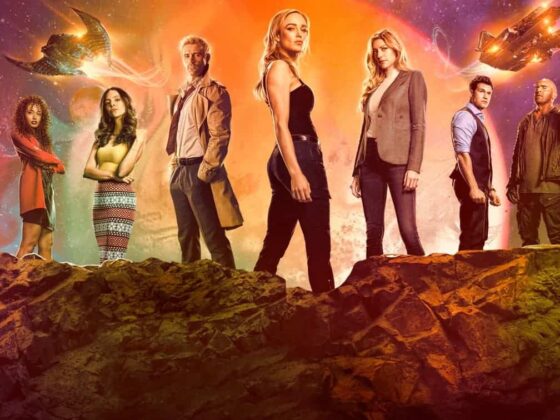 Legends of Tomorrow Season 6 and 7: Everything you need to know