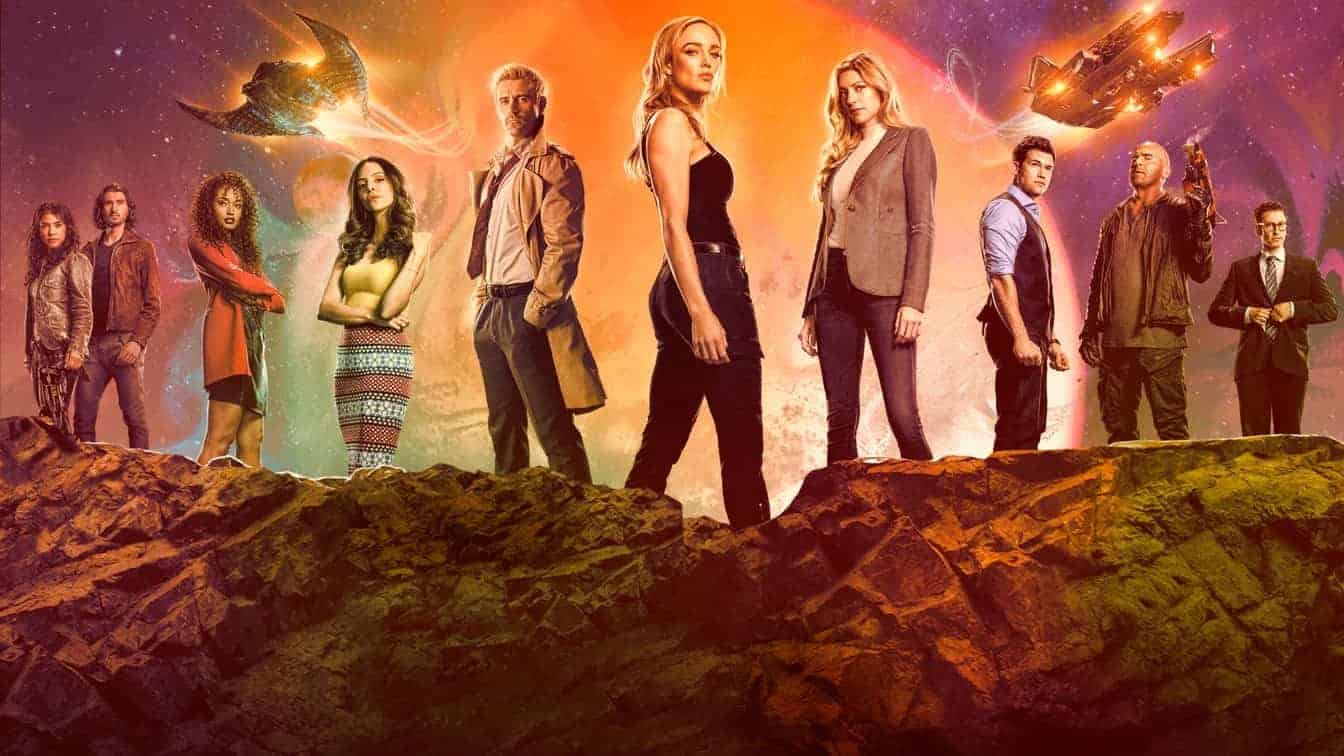 Legends of Tomorrow Season 6 and 7: Everything you need to know

Constantine’s time on Legends of Tomorrow may be coming to an end in season 6, but Matt Ryan isn’t going anywhere. The Comic-Con panel for the only Arrowverse series present this year revealed that Constantine’s story will end in season 6 currently airing on The CW. He will play a new character in season 7 named Dr. Gwyn Davies.

“Throughout his history in the comics and the series, John is a character who always walks alone. He comes and goes in the stories. “Ryan said during the panel. “John’s time on his journey with the Legends and with me is over. I’m really excited to play another role on this show and create a new role with everyone and have fun with that in a way that I couldn’t with John. So it’s really exciting to see what it’s going to be and find out how this new character fits in and how he causes problems for the Legends. “

In season 7, “The Legends are trapped in a particular time and place,” Klemmer said. “They are deprived of their ability to time travel, so Matt’s character becomes the possible salvation for our team.”

The end of this version of Constantine (started on the NBC series (This Is Us) ) in the series is a bummer, but not surprising. HBO Max is prepping a new series with the character, produced by JJ Abrams. Warner Bros seems to have a desire to reboot the character with another actor.

On top of that, actress Amy Louise Pemberton, who is the voice of AI Gideon and has appeared on screen several times, will play an even bigger role in the fall. In season 7, Pemberton will play the real-world version of Gideon full-time in the real world.

But before we see Matt Ryan and Gideon’s new character in person in season 7, season 6 continues this summer and a teaser for the rest of the season has been unveiled. Thus, we get a glimpse of Sara and Ava’s marriage, which will be interrupted by the evil Bishop. It is reminiscent of what happened during Barry and Iris’s wedding in the crossover. Crisis on Earth X with the Nazis of Earth X.

But the couple will eventually get married. “We’ll have a wonderful, very intimate, very sweet, very heartfelt, very emotional wedding for Ava and Sara at the end of our season that will have a big Legends twist,” Shimizu promises. “[Le finale] is going to be bigger than the crossover in terms of the amount of imagery and craziness. “

Season 6 of Legends of Tomorrow is currently on hiatus. The series will return on August 8 with an episode directed by Jes Macallan aka Ava. Then, season 7 will arrive on October 13 on The CW 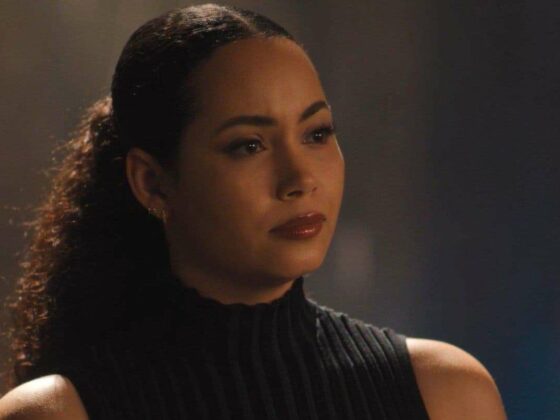