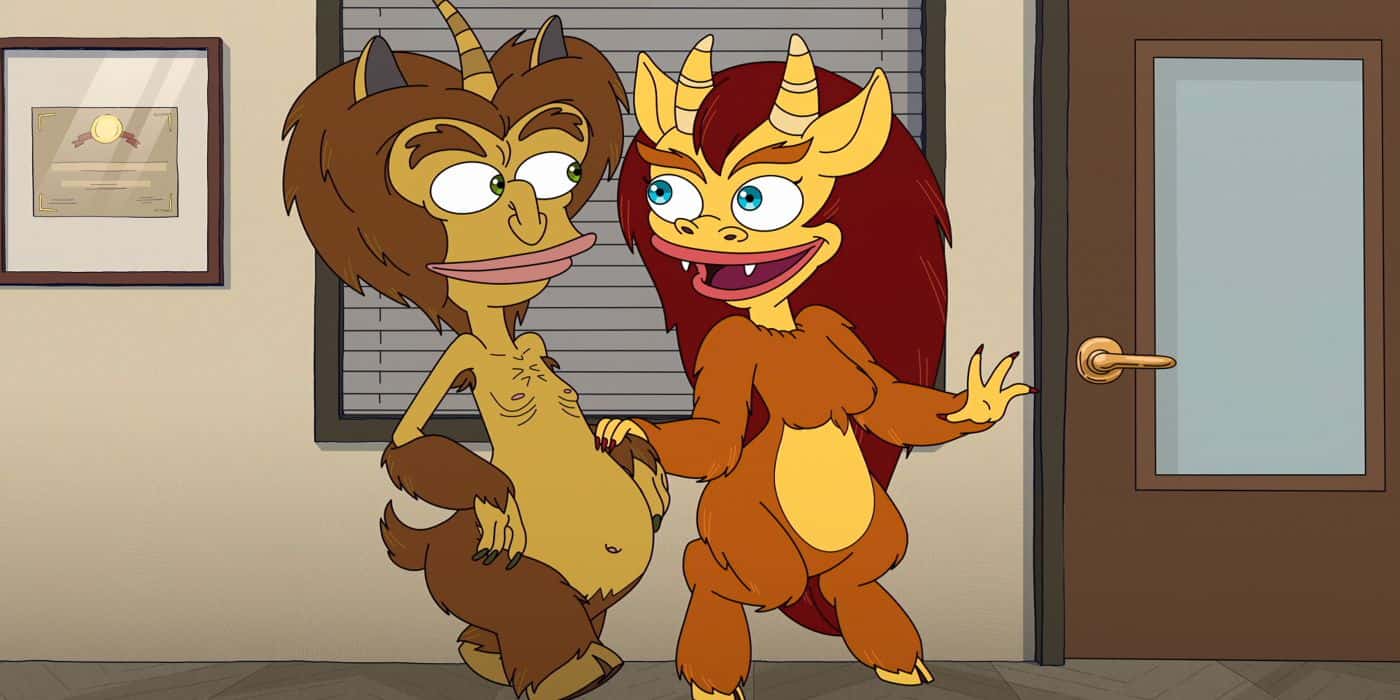 Created by Nick Kroll, Andrew Goldberg, Kelly Galuska, Mark Levin, and Jennifer Flackett, Human Resources Season 2 is an adult animated sitcom. A spin-off of ‘Big Mouth,’ the workplace comedy revolves around the daily shenanigans of the monsters from the original series. The Hormone Monsters, Depression Kitties, Shame Wizards, and other creatures guide humans through various phases and aspects of life, and their hilarious antics are chronicled in each episode.

Fans of the original show have equally loved ‘Human Resources’ for its well-written dialogues, musical numbers, impressive voice cast, and brilliant comment on the human psyche. Hence, they are curious to know when they can see more office adventures of their favorite monsters a second time. To answer everyone’s question, here is everything we know so far about ‘Human Resources’ season 2!

‘Human Resources’ season 1 landed in its entirety on March 18, 2022, on Netflix. It comprises a total of ten episodes with a duration of 25-28 minutes each. Now, let’s talk about the second season.

The makers haven’t made any official announcements about the show returning for a second outing yet. However, given the popularity of the debut season and the viewers’ demands to see their beloved characters again, there is a high possibility of the show coming back with at least one more installment. Besides, the parent series ‘Big Mouth’ and numerous other adult animated sitcoms on the streaming platform like ‘BoJack Horseman‘ and ‘F for Family’ delivered at least five seasons. Thus, the chances are that ‘Human Resources’ shall follow the same pattern.

In addition, in an interview in March 2022, co-creator Kelly Galuska shared that they have several other story arcs that they wish to share in further seasons. Taking into consideration all the above factors, the sophomore season may be greenlit by Netflix in the coming months. If everything, including the production schedule and the availability of the voice actors, goes smoothly, we can expect ‘Human Resources’ season 2 to release sometime in Q1 2023.

Human Resources Season 2 Voice Cast: Who can be in it?

If season 2 does materialize, Aidy Bryant and Maya Rudolph may lend their voices once again to Emmy and Constance LaCienega AKA Connie, respectively. Moreover, Nick Kroll can be expected to reprise the voice roles of Maurice and Rick, along with David Thewlis, who voices Lionel. Other voice cast members who might come back in the potential season 2 include Brandon Kyle Goodman (Walter), Keke Palmer (Rochelle), Pamela Adlon (Sonya), Randall Park (Peter), and Ali Wong (Becca).

Moreover, Thandiwe Newton (Mona), Bobby Cannavale (Gavin), Jemaine Clement (Simon Sex), Maria Bamford (Tito), Rosie Perez (Petra), and Henry Winkler (Keith) may also lend their voices to their characters if the series returns. Apart from them, fresh voice actors might join the mix since new characters might be added to expand the narrative.

Human Resources Season 2 Plot: What can it be About?

Season 1 follows Junior Lovebug Emmy being assigned her new human client Becca, who struggles to bond with her newborn baby. On the other hand, the Hormone Monsters are sent to sensitivity training, and Rochelle and Petra clash over their client Nadja’s life choices. Later, Emmy and Rochelle become sworn rivals, and their conflict escalates. Elsewhere, client stealing and romances occur in the office, and Sonya reveals her star-crossed love story. As the season ends, a monster hurricane forces everyone to seek shelter, and the main office loses its portals to Earth amidst a power outage.

The second season shall most likely pick up from where the first installment ends and explore the aftermath of the hurricane. Emmy and Rochelle’s feud may also spill into the potential season 2, along with Sonya’s romantic adventures. Furthermore, new clients and employees may arrive and cause more mischief in the lives of the monsters.