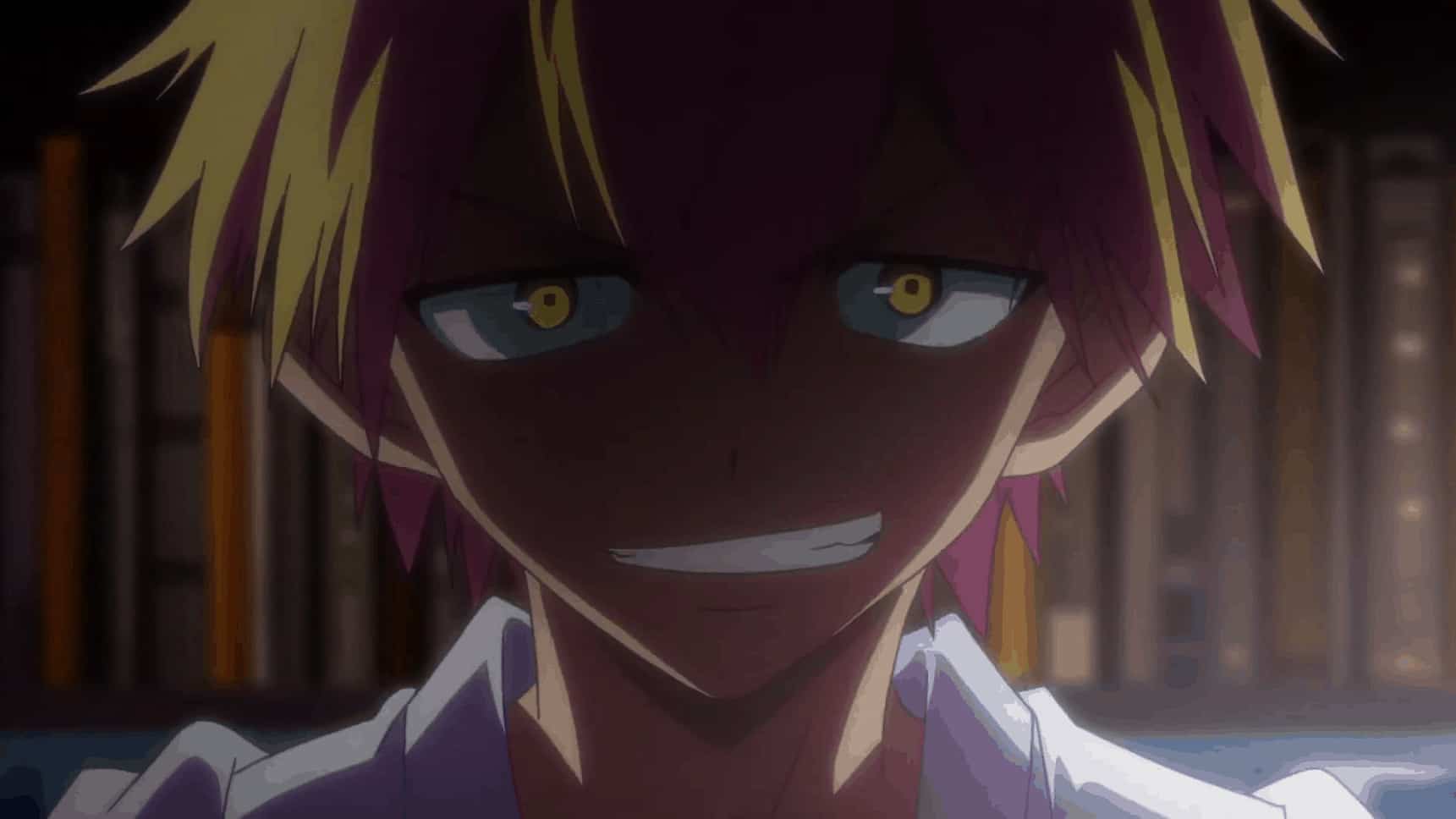 On the official website of the upcoming anime adaptation of Dr. Ramune Mysterious Disease Specialist “(Japanese:” Kai Byoui Ramune “), a new visual was released today, which you can see below in the article.

The anime series is being produced under the direction of Hideaki Ooba (“Kyoukasho ni Nai!”) In the Platinum Vision studio (Kono Oto Tomare). Ayumu Hisao (“Devils Line”) is responsible for the series composition, while Youko Sato (“7SEEDS”) contributes to the character design.

Dr. Ramune Mysterious Disease Specialist starts on Japanese television in January 2021. In this country, Crunchyroll secured the license to the anime and shows it in the original sound with English subtitles in a simulcast.

The manga series “Kai Byoui Ramune” was penned by Aho Toro and has been published in “Shounen Sirius” magazine since 2017. The Japanese publisher Kodansha has so far released three volumes. English language publication has not yet been announced.

As long as people have hearts in their chests, there will be some kind of pain in them. This opens the door to the “strange” things that cause a mysterious disease that is unknown to many but very real.

But there is a doctor who combats this disease, which even modern medicine despairs. His name is Ramune and not only does he hardly look like a doctor, but he also has a very loose mouth! However, when he encounters patients with this mysterious disease, he will instantly recognize the root of their pain and be able to heal it. But it’s not always that easy … 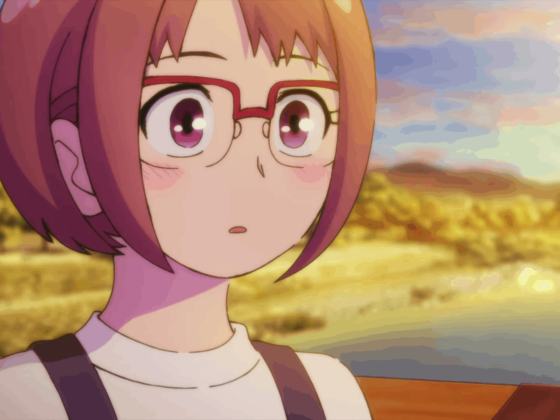 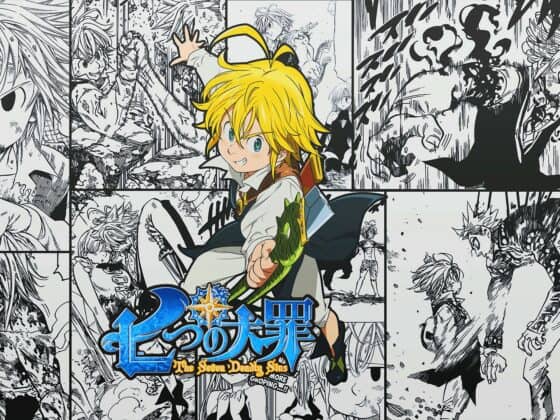