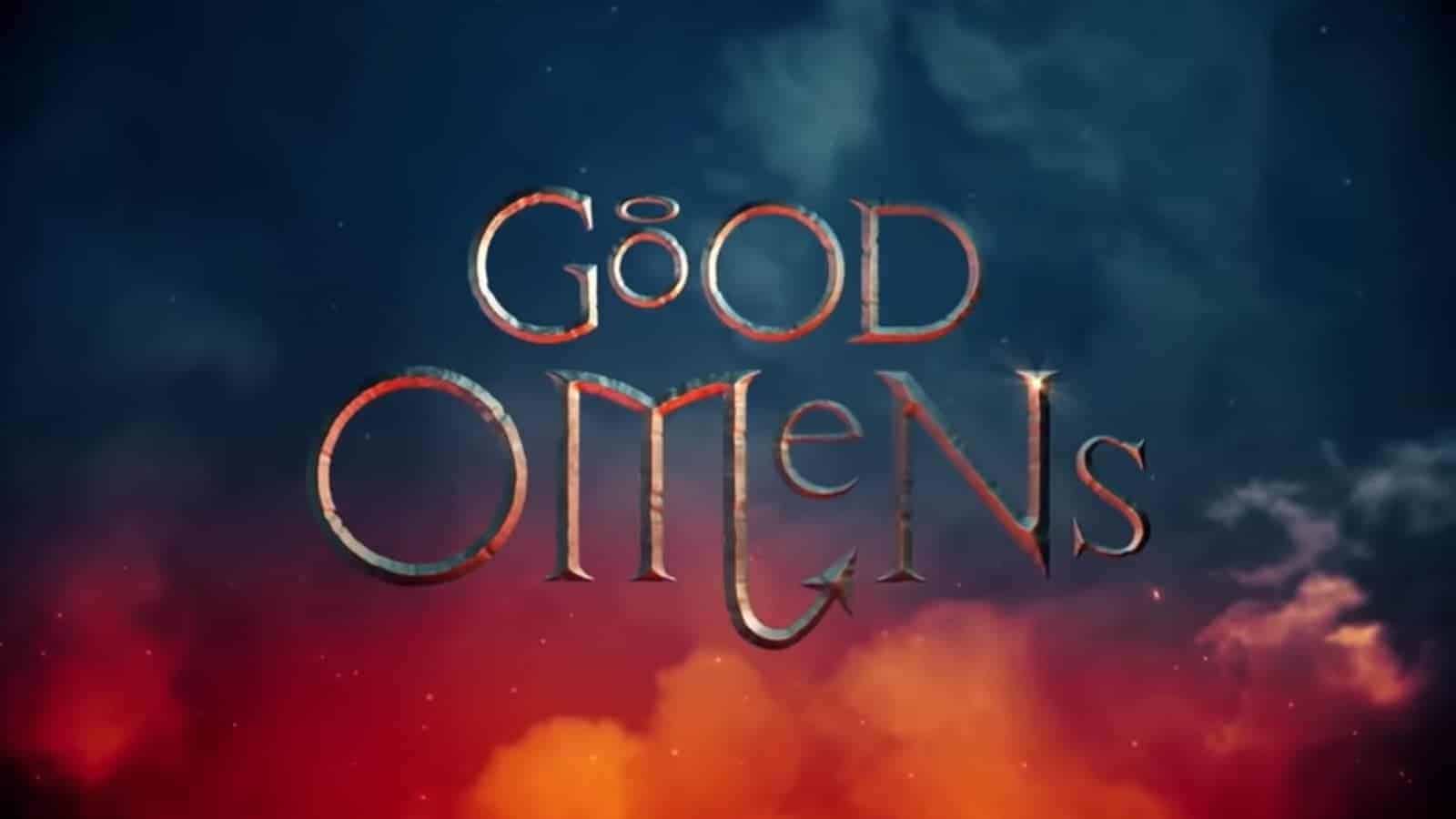 After 2 years of waiting, Amazon has finally renewed Good Omens for a season 2. So what can we expect from the story of Neil Gaiman, who will be part of the cast, what will be the release date? The Awesome One tells you everything there is to know about Good Omens Season 2.

Although the Good Omens series covers the entirety of Neil Gaiman and Terry Pratchett’s novel Entitled Good Omens in French from which it is based, Amazon Studios has renewed the series for Good Omens Season 2. Initially produced as a mini-series with a conclusive ending, Good Omens covers all the time and space, which means there is much more story to tell in the battle between Heaven, Hell, and the humans caught in between.

In Good Omens, Heaven and Hell are about to engage in the war that will end all wars, and all it takes is for the demon Crowley (David Tennant) and the angel Aziraphale (Michael Sheen) to make sure the Antichrist is in the right place at the right time. But fate makes things not go as planned and the two men decide to take matters into their own hands to prevent the Apocalypse from happening. In the end, they succeed and make a toast to the whole world. However, even if Gaiman’s story is well put together, the finale suggests that revelation was only the beginning.

Although the series has already adapted the material from the book, on June 29, 2021, Amazon (The Wheel of Time) announced that it had renewed Good Omens for season 2. This surprising news was accompanied by a statement by Neil Gaiman, explaining that he and the late Terry Pratchett had planned to write a sequel, but that it never saw the light of day. Good Omens Season 2 will therefore be based on the ideas not used for this second book.

Good Omens had an unrealized sequel

Neil Gaiman and Terry Pratchett published Good Omens in 1990. This novel, whose beginning, middle, and end are complete, was much appreciated by fans of both writers. That said, Neil Gaiman and Terry Pratchett had discussed the possibilities of a sequel, going so far as to propose a title and some elements of the story. According to Neil Gaiman’s statement mentioned above, the planned sequel would have featured the bureaucratic angels he added to season 1 of the TV series. Neil Gaiman also added:

“There are so many questions that people have asked about what happened next (and also, what happened before) to our favorite Angels and Demons,” to which the sequel would have answered.

When Amazon announced Good Omens Season 2 at the end of June, no release date was given; however, the statement indicated that filming would take place later in 2021. Assuming there’s no delay, Good Omens Season 2 could be released in early 2022, though a spring or summer release is more likely. The first season debuted on the streaming platform in May 2019, so a release in May or June 2022 could be what Amazon is aiming for.

Details of the story of Good Omens season 2

Although Amazon and Neil Gaiman have so far kept the plot details vague, Good Omens Season 2 is supposed to ” illuminate the strange friendship between Aziraphale, a picky angel and rare book merchant, and the fast-paced demon Crowley “. Present on Earth since the Beginning and the Revelation having been foiled, Aziraphale and Crowley resume the normal course of their lives among mortals in the London borough of Soho, when an unexpected messenger presents them with a surprising mystery”. Gaiman’s statement adds:

“We are back in Soho, and through time and space, to solve a mystery, which begins with a wandering angel in Soho, with no memory.”

Since the timeline in Good Omens is so vast, the possibilities for the story are endless, although the statements above confirm that Good Omens Season 2 will take place after the events of Season 1.

In the season 1 finale of Good Omens, after Crowley and Aziraphale quietly escape from the clutches of Heaven and Hell, they sit in a park and discuss what awaits them. And, although revelation may have seemed to be the worst of their problems, Crowley reminds Aziraphale that this is probably just the beginning, that their post-Apocalypse downtime is “a respite before the big moment.” Aziraphale is not entirely convinced, as he thinks that the Apocalypse they have just prevented is the last attempt to end the world, but Crowley thinks that the next war will be “all of us against them all” or, in other words, Paradise and Hell against Earth.

On the one hand, this allusion to a potential end could be part of the inevitability of God’s “ineffable” plan, but on the other hand, Neil Gaiman’s statement suggests that Season 2 of Good Omens will revolve around the addition of a third celestial being. Anyway, the first season of Good Omens ends on a good note, and the simplicity of a limited series could play in its favor. Good Omens Season 2 could therefore be a second independent story, rather than a direct continuation of the previous plot based on the apocalypse. That said, when it comes to what decision Amazon will ultimately make, God only knows. 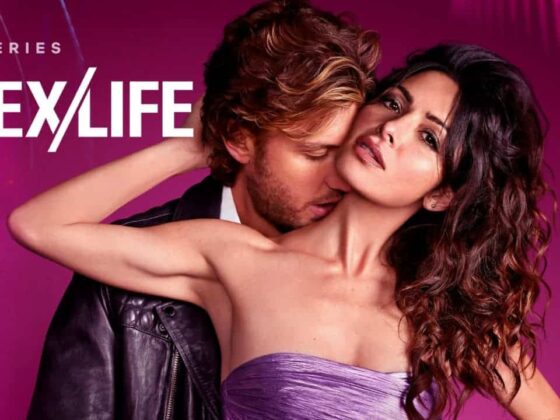 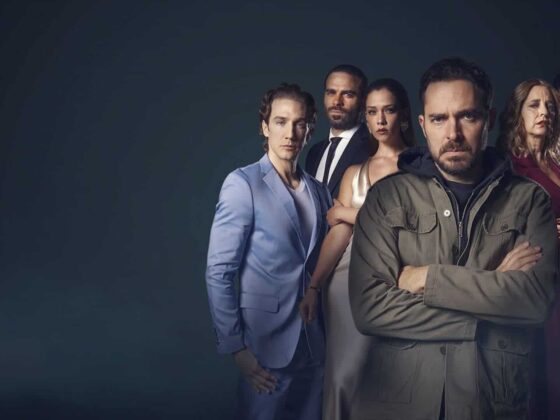