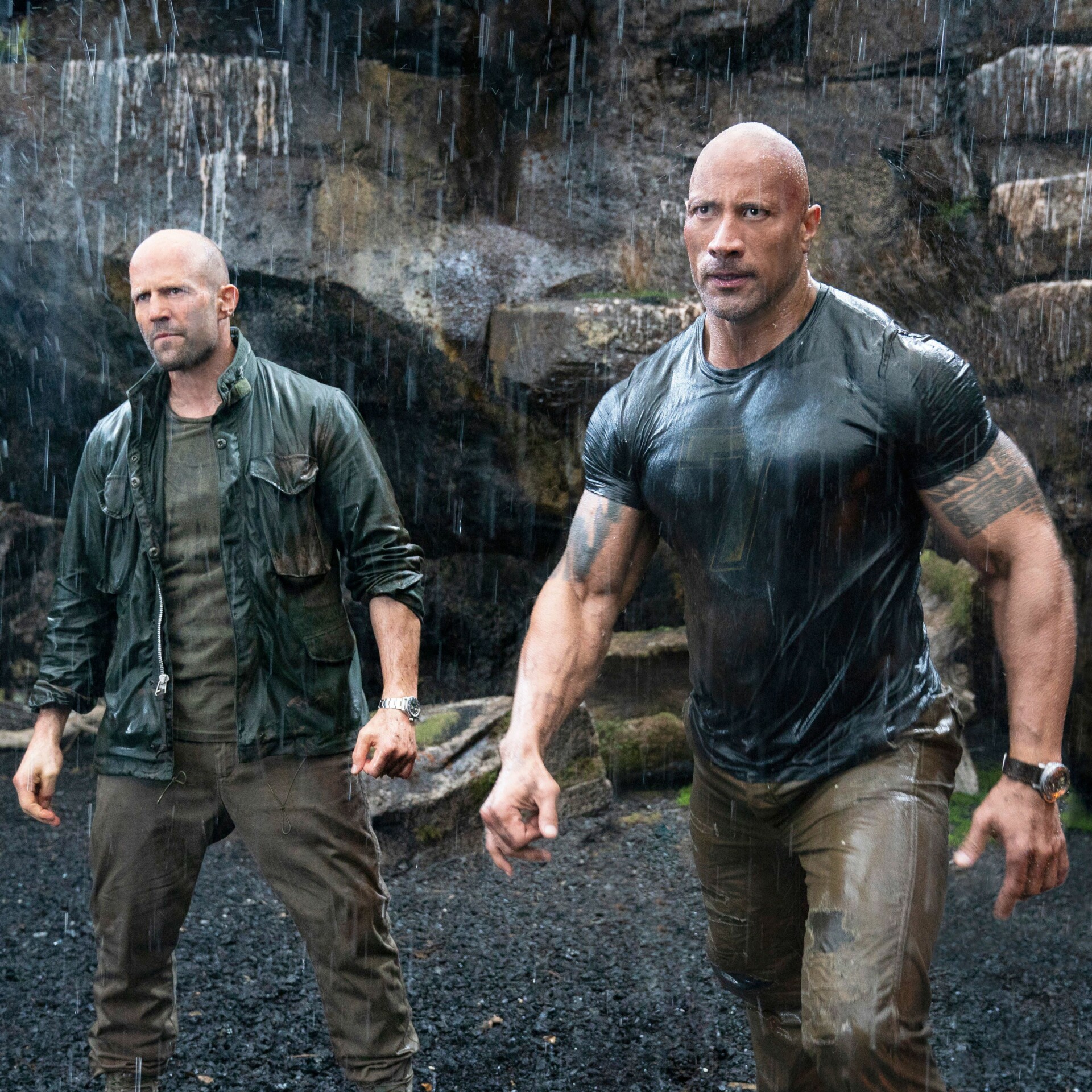 Hobbs and Shaw 2: Can we expect the sequel soon?

Hobbs and Shaw packed quite the punch with its release in 2019. The spinoff series took a fresh turn for Fast fans from the familiar lives of Dominic Toretto and his infamous crew. Although it is not uncommon in the Fast & Furious saga to see enemies turn into allies to save the day, a separate storyline featuring Luke Hobbs and Deckard Shaw delivered well to the fans.

Due to the theatrical success of the ensemble, a sequel is well on the way, the only question being when.

Expected plot of Hobbs and Shaw 2

Hobbs and Shaw revolved around the duo trying to secure and contain a bioweapon virus while trying to evade the techno terrorist organization Eteon and their cybernetic enhanced operative Brixton. The trail brings them to Hobbs’ home in Samoa, where they put up a last stand along with Hobbs’ family. The film ended with the virus being safe and Brixton terminated by the head of Eteon.

Since the film ended on a cliffhanger with the director of Eteon claiming to know Hobbs, the second film can be expected to center on the duo’s quest to find him. Victor Locke also mentioned another virus in an end credits scene, but it may or may not be just another comic statement from the CIA operative.

As Brixton came from Shaw’s past, the sequel might see the duo having a showdown against one or more of Hobbs’ many enemies. The past exploits of Hobbs’ family in Samoa could give rise to a worthy foe. It could also venture into the supposed buddy relationship which existed between Hobbs and CIA agent Locke. Hattie Shaw might take on her own course, or even spend some quality time with her family, since her mother got out of prison in the movie ending.

Since Fast & Furious fans are not alien to seeing purportedly dead characters resurfacing from their graves, it won’t be surprising to expect the return of Owen Shaw, or even a more enhanced and evil Brixton. Chances are also high for the next large crew grouping, combined of both Hobbs’ and Shaw’s family members. Or maybe even a storyline in connection with the original Fast members. The options are simply endless in the Fast & Furious universe.

Confirmation by the crew

Although Dwayne Johnson has reportedly confirmed that he won’t be showing up for any of the subsequent Fast & Furious movies, he is definite to be reprising his role in the spinoff series. Hiram Garcia, producer of Hobbs and Shaw, has shed light by stating that they have specific plans with Johnson’s character.

“At the moment we’re trying to figure out what that sequel is going to be, but we have some very big ideas.”

Although all of them exist in the same Fast universe, they are willing to explore various storytelling avenues.
In an interview with Collider, while talking about the recently released Jungle Cruise, he said the following:

“After filming Fast 8 DJ made the clear decision to close the Fast & Furious chapter for all the evident reasons. He wished them all well and shifted our focus on to other story telling avenues. So while he will not be in F10 or F11, that won’t in any way interfere with our Hobbs plans. Obviously all these characters exist in the Fast universe and we love to see all aspects of that universe thrive and succeed. We just have specific plans for what we want to do with the Hobbs character and I think the fans are going to love it! We’re working to deliver something very unique and fresh and we know the studio is eager for us to get into it ASAP!”

Jason Statham is excited about his future in the series too, the only question being the writing of an apt script.

“Hundreds of millions get spent on making the movie and promoting the movie, so they have to have a good script. We’re motivated to do something about that; we’re waiting for the knock on the door, essentially.”

But the waiting time for the sequel  can only be determined by going through the busy schedule of the actors, especially of Johnson. With the recent release of Jungle Cruise and the upcoming Netflix’s Red Notice, followed by Black Adam set to release in 2022, Johnson has much in his hand. So it would be safe to expect a sequel by 2023 at the earliest.

The addition of Air Marshal Dinkley (Kevin Hart), Victor Locke (Ryan Reynolds) and  CIA agent Loeb (Rob Delaney) has set the high road for Hobbs & Shaw to embark on future plotlines. With the Fast saga supposedly coming to an end with Fast 10 and 11 (or Fast 10: Part 1 and 2), fans have yet to see the next direction in the Fast & Furious universe. 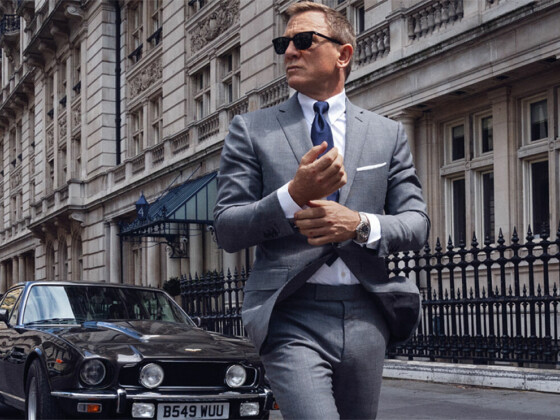 James Bond Movies In Order: How To Watch All 27 007 Movies 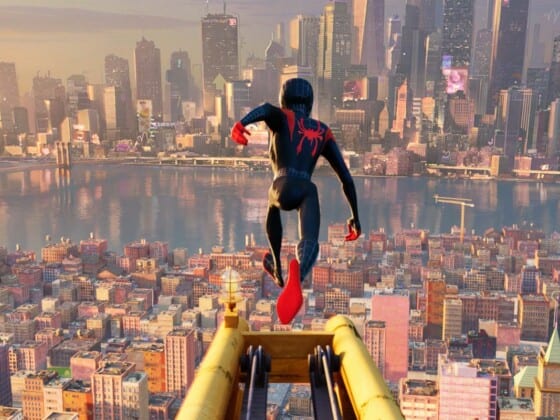