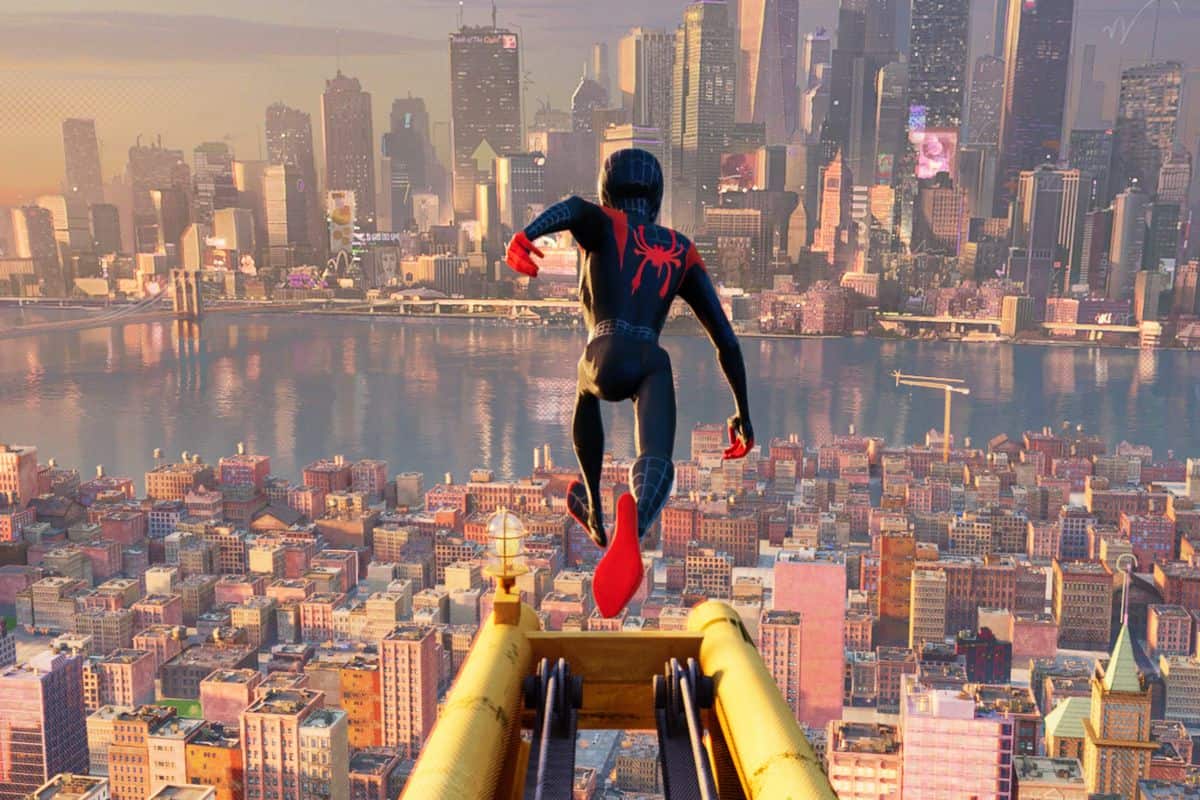 Spider-Man could be well attributed as one of the most recognizable superhero figures in the comic world. With three successful film franchises to the character’s name, spidey has easily become a fan favorite. But a new generation of Spider-Man fans came along with the release of Spider-Man: Into The Spider-Verse in 2018.

Although animated films have existed throughout, they have mostly been enjoyed by a niche group of comic fans. Into The Spider-Verse was able to strike a separate chord, with the film becoming a huge success and creating quite a buzz in the Marvel franchise.

Spider-Man: Into the Spider-Verse gave a new take on the depiction of the friendly neighborhood superhero. For the audience who were used to the traditional portrayal of Peter Parker as Spider-Man, Miles Morales was a fresh twist on the character.

A strong plot with enough content for continuity, along with trippy animations and music, made the new version of the web slinging teenager a sensation in the comic franchise.

But perhaps the most appealing factor could be the introduction of a multiverse storyline, involving a few handful of spider-people from parallel universes. Into The Spider-Verse played out the concept way before the MCU 4th phase and fans have been elated ever since.

All these new additions into the Spider-Man storyline turned it into a successful franchise of its own. The critical success was accentuated by an Academy Award for Best Animated Feature Film. The appeal immediately prompted a sequel, which is set to release on October 7, 2022.

The film has also found its way to be a base for a larger storyline, taking inspiration from the successful Marvel Cinematic Universe (The Boys, Black Panther 2). Since the announcement of the sequel dates, fans have been elated to know what’s in store for them.

Confirmation From The Creators

The trio of Joaquim Dos Santos, Kemp Powers and Justin K Thompson will be replacing the original three directors. Phil Lord and Chris Miller are returning to write and produce the film.

Although Sony had announced that the sequel would come out by April 2022, the animations involved and the covid pandemic required to push the dates further to October 7.

Expected Plot And Characters Of Into The Spider-Verse 2

In the first film, Miles Morales was bit by a radioactive spider which gives him spider-like abilities and he discovers a super collider built by Kingpin. When he is caught in a battle between Kingpin and Spider-Man, the latter gives Miles a USB flash drive to disable the machine before being killed by Kingpin.

Miles then joins forces with spider-people from other dimensions to defeat Kingpin and his villains and destroys the collider.

The sequel could focus on Miles continuing to explore his powers and using it to become the next Spider-Man. As he is still adapting with his newfound skills, he could be quite careless and prone to mistakes while fighting crimes.

Since the post-credits hinted at the emergence of Miguel O’Hara (Spider-man 2099), he would most likely have a prominent role, along with or against Miles. We could also anticipate the return of any of the previous spider-people, but now there are options to bring in other lesser-known variants. Takuya Yamashiro aka The Japanese Spider-man is one of the confirmed variants.
With Miles’ recouping his bond with his father, it would be interesting to see how the father-son relationship would turn out to be.

A much-awaited storyline would be the romance between Miles and Gwen Stacy. Since Gwen has now found a way to contact Miles across dimensions, it would only be fair to expect the duo to get together, and to take on villains too.

Few female characters are also confirmed to be making an entrance. Jessica Drew/ Spider-Woman is one of them. With powers similar to that of Morales, such as shooting a venom blast, Jessica Drew is bound to pack a punch. Cindy Moon aka Silk is another character set to make an appearance.

Post the sequel, a spinoff is reportedly on the works, focussing on an ensemble of Spider-Woman characters.

Certain villains from the first film could also be making an appearance. Rodney Rothman, one of the co-directors, had teased in 2019 that the character of Olivia Octavius could return. In an interview with Total Film, he had said that:

“In the end, we found the movie played fine without us tagging every single possible thing. But we definitely think of Liv as someone who is not gone from the story, and who in many ways, is our most powerful bad guy. She’s manipulating a lot of things to achieve her own grand ambitions.”

The possible antagonists of Miguel O’Hara/ Spider-Man 2099 include Dr. Doom and Venom. A plotline with Dr. Doom would simply be thrilling, which would be a long time since the appearance of the villain in Fantastic Four in 2005.

With the release of Venom: Let There Be Carnage this month and No Way Home in December, Into The Spider-Verse 2 would be the next big thing awaited by fans. With the hype surrounding the franchise, we have every reason to be thrilled about the next course of Miles Morales’ Spider-Man. 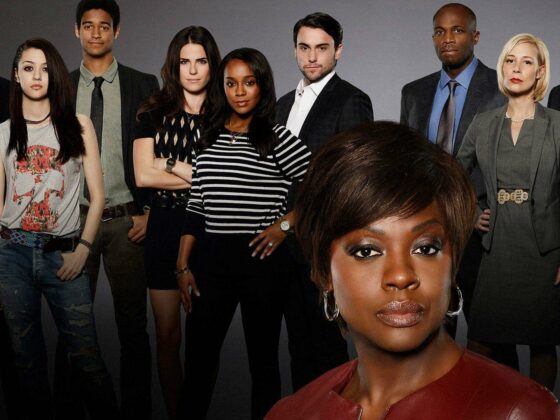 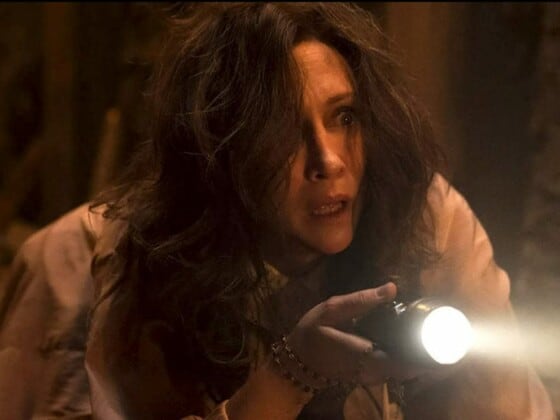