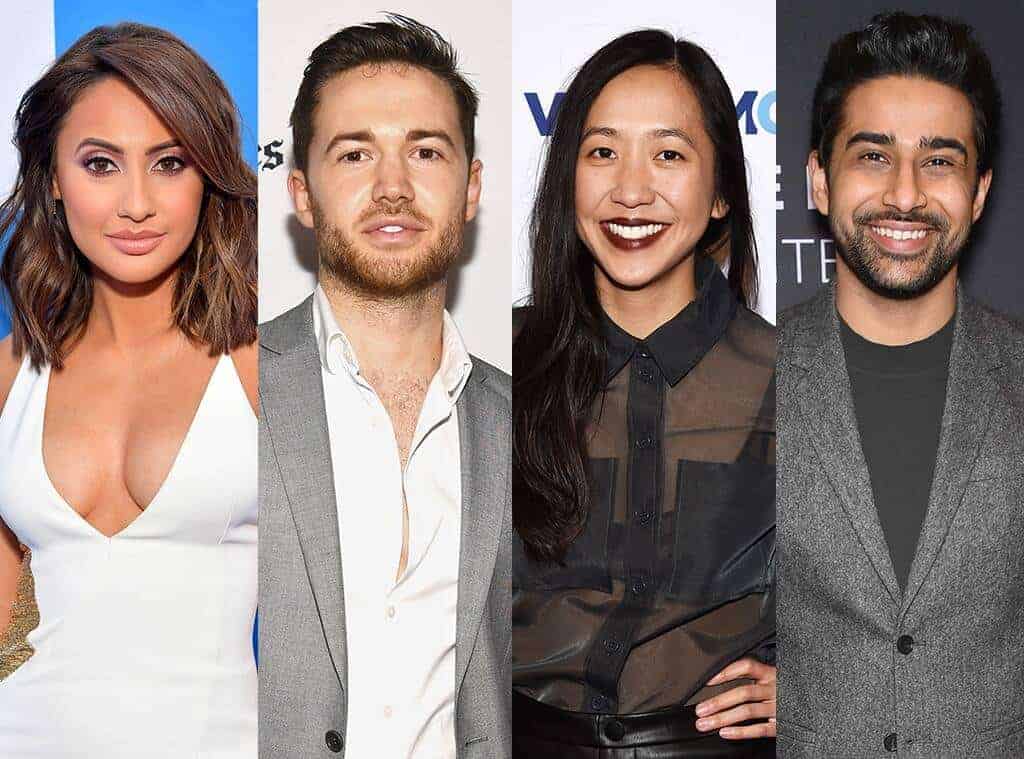 Hilary Duff has company. Earlier this year, it was announced that the How I Met Your Mother spinoff was finally on its way with a reworked version of How I Met Your Father. Chris Lowell (Veronica Mars), Francia Raisa (Grown-ish), Tom Ainsley (The Royals), Tien Tran (Space Force) and Suraj Sharma (God Friended Me will also be included in the series alongside Duff.

Hilary Duff posted a photo of a Zoom reunion with her new co-stars.

The series was created by Isaac Aptaker and Elizabeth Berger. Original series creators Carter Bays and Craig Thomas are on board as executive producers, as is original series director Pam Fryman, who will direct the pilot. A premiere date has not yet been announced. 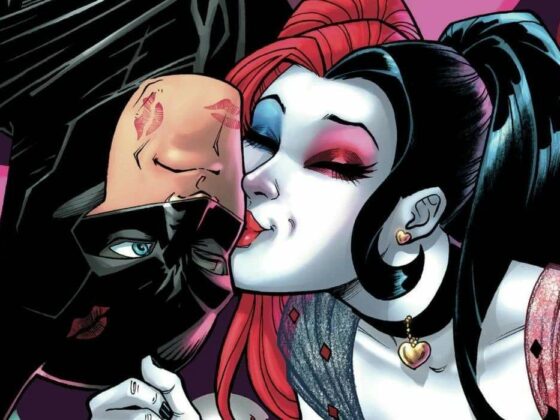 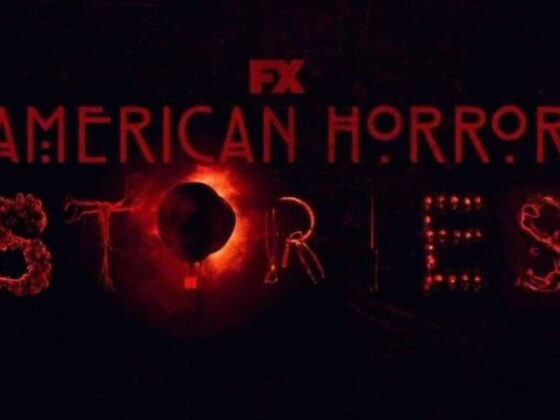