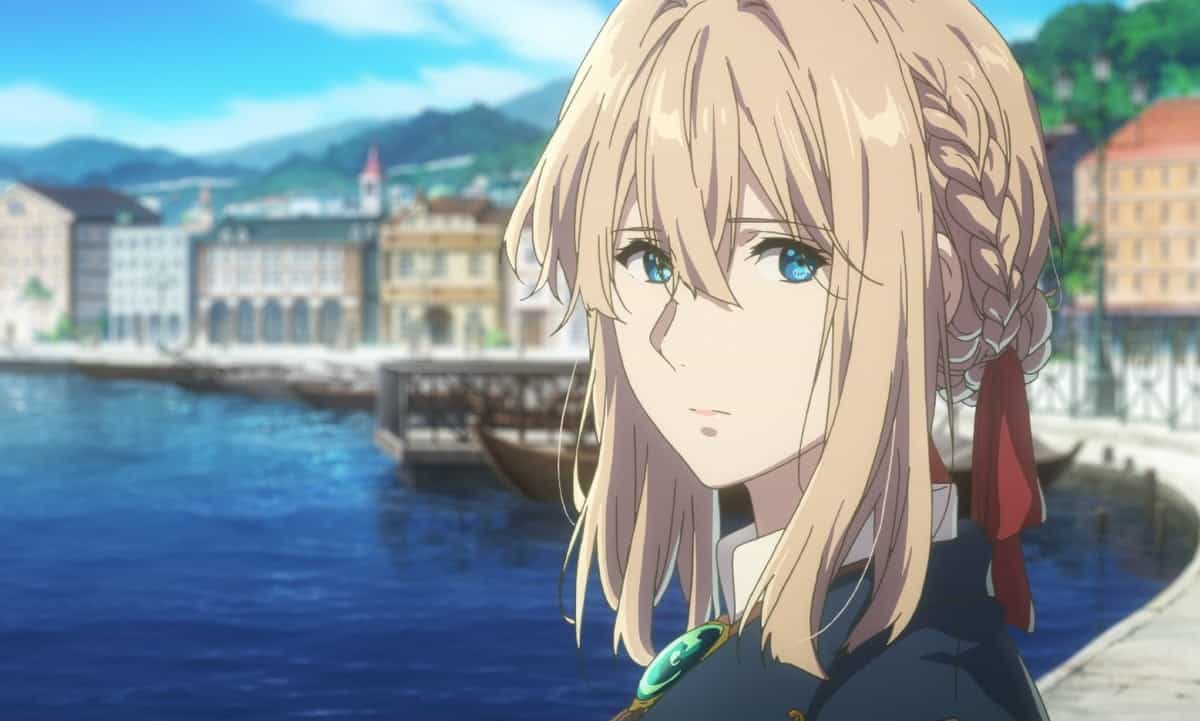 Violet Evergarden Season 2: Is There No Hope For A Sequel?

Violet Evergarden is a drama fantasy anime that was released on Japanese television from January 11 until April 5, 2018, with a total of 13 episodes. The anime is adapted by the well-known Kyoto Animation studio, who also did the animation for other popular anime, such as Miss Kobayashi’s Dragon Maid, and the Haruhi Suzumiya series. The anime is licensed by Funimation. A special episode was released on July 4 of the same year, titled Violet Evergarden: Kitto “Ai” wo Shiru Hi ga Kuru no Darou. It is known as the 14th episode of Violet Evergarden.

The anime is based on a light novel of the same title, which is written by Kana Akatsuki and illustrated by Akiko Takase. There are only 2 volumes of the light novels, which were published from December 25, 2015 until December 26, 2016, for almost exactly a year. The duo collaborated again in 2018 to release another volume, titled Violet Evergarden Gaiden. This time, it consists of 6 different side stories.The fourth and final volume of the light novel was published on March 27, 2020. It is titled Violet Evergarden Ever After.

There have been two spin-off movie releases which are based on the series. The first one is titled Violet Evergarden I: Eternity and the Auto Memory Doll, which was released on September 6, 2019. The second one aired the next year on September 18, 2020, and is simply titled Violet Evergarden Movie. It was originally scheduled to premiere on January 10, 2020, however a tragedy struck the animation studio which caused it to be delayed. It was rescheduled to April 24 of the same year, before getting delayed again due to the pandemic. The question is, when will fans be able to see Violet Evergarden Season 2?

Unfortunately, fans might never get to see Violet Evergarden Season 2. In an interview with the producer of the show, Shinichiro Hatta, he stated that “Violet Evergarden the Movie is the finale of this work”, meaning that the movie will serve as the conclusion of the series.

The Plot of Violet Evergarden

The story revolves around Auto Memory Dolls, which are individuals whose job is to record other’s speech and emotions through writings. The job was first invented by a doctor named Orland, to assist his blind wife in writing her novels. The dolls were then hired by other people and companies, and now the term refers to the industry of writing for others.

The story follows a woman named Violet Evergarden, who was a soldier for The Great War. She then started her work at CH Postal Services and began her work as Auto Memory Dolls after she witnessed their works and moved by it. Violet is now on a journey to reintegrate back into society and to understand the last words of her mentor and guardian, Major Gilbert, who told her “I love you.”

The Casts of Violet Evergarden

Violet Evergarden (Yui Ishikawa, who also played as Mikasa Ackerman in the Attack on Titan series) 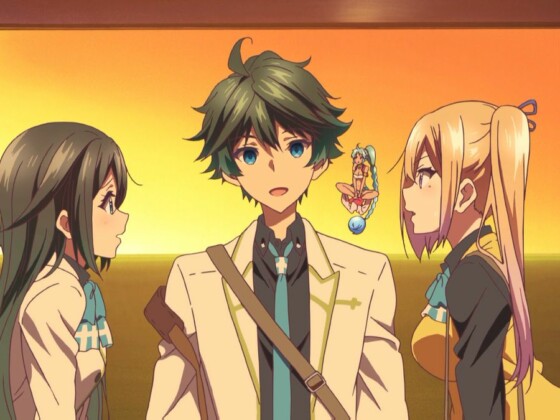 Myriad Colors Phantom World Season 2: Will it be possible?

Astra Lost in Space Season 2: Is it out of reach?