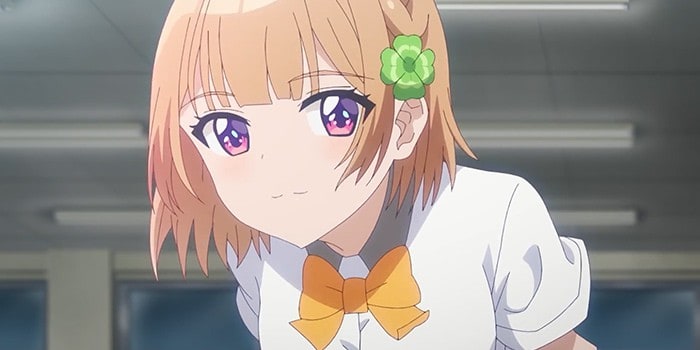 “OsaMake” is produced under the direction of Takashi Naoya (“3D Kanojo: Real Girl”) in the studio Doga Kobo (Osamake, Plastic Memories), which was previously responsible for “New Game!, My Senpai is Annoying” among others. Yoriko Tomita takes over the series composition, while Naoya contributes the character design.

Author Shuichi Nimaru and illustrator Ui Shigure launched the Light Novel in Japan in June 2019. ASCII Media Works has so far published four volumes in Japanese trade. A manga adaptation by illustrator Ryou Itou has been released since November 2019.

My childhood friend Shida Kuroha seems to have feelings for me. She lives next door and is a cute little girl. With her open-minded character, she is the caring Onee-san type, which is one of her greatest strengths.

But I have already found my first great love – the beautiful idol of our school, who is also an award-winning author, Kachi Shirokusa! When I think about it, I shouldn’t have a chance with her, but whenever I go home from school, she talks to me – even with a smile! I could actually have a chance, don’t you think?!

I thought so anyway, but then I heard that Shirokusa already has a boyfriend. With that, my life has changed again for the worse. I want to die. Why not me?! Although she was my first love …

As I sank into despair and depression, Kuroha whispered to me, “If it’s so hard for you, how about taking revenge? It will be the best revenge of all time.” 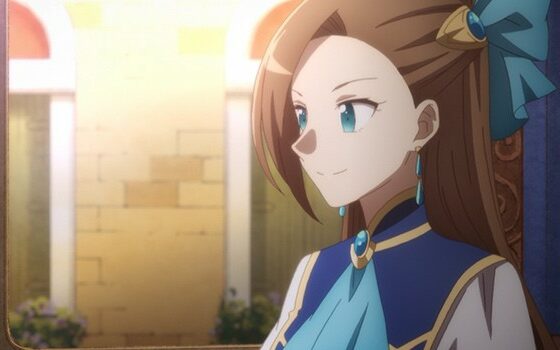 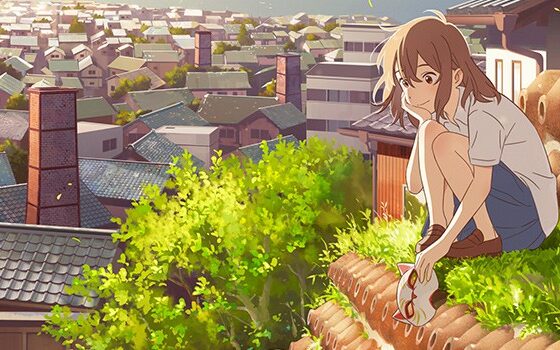