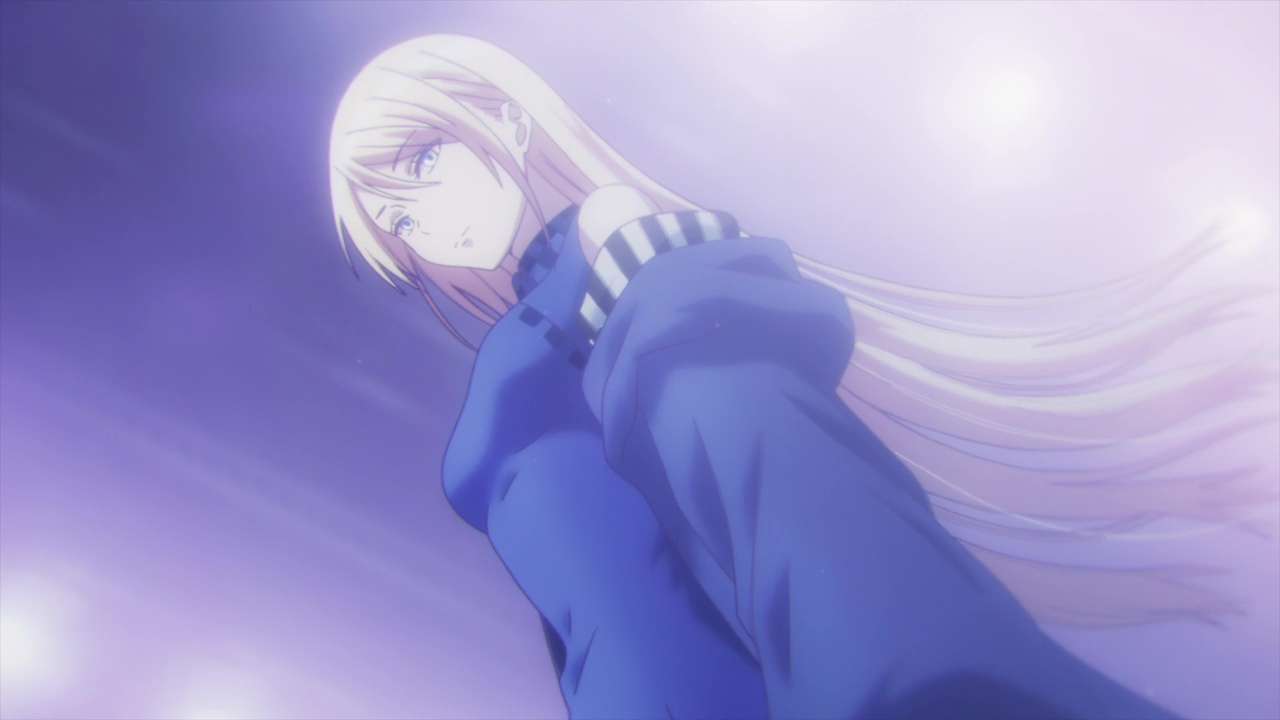 Smile Down The Runway Season 2: Any possibilities?

What is the renewal status of Smile Down The Runway Season 2? Will it be possible? Will the fans ever get the chance to see a sequel?

When most anime series nowadays pursue the action genre, Smile Down The Runway comes out as a unique show, as it revolves around the fashion realm. It falls under the drama and slice of life genre.

The story focuses on two individuals who have different standing but would be a deadly combo if combined: Chiyuki Fujito, a model blessed with great looks and talent but lacks in height, and Ikuto Tsumura, a high school equipped with talent in designing clothes, but lacks resources to pursue it. Together, they worked hard to fulfill what has become their dreams for a long time in the fashion world.

The series began life as a manga series entitled Runway de Waratte, written and illustrated by Kotoba Inoya. It has been serialized in Kodansha’s Weekly Shōnen Magazine from May 31, 2017, to July 14, 2021. Along the run, there are twenty-two volumes that have been published.

Fans from outside Japan can already enjoy the manga series, as it has been published digitally in English as Smile Down The Runway by Kodansha USA since September 3, 2019.

Later, an anime adaptation of the manga series was announced on September 16, 2019. The one who’s in charge of animating the adaptation is Ezola, a new studio that has only released three anime so far including Smile Down The Runway. Directed by Nobuyoshi Nagayama (Life Lessons with Uramichi-Oniisan), the anime series Smile Down The Runway has succeeded to please many of the audience.

The anime series Smile Down The Runway was first premiered on January 11, 2020, and ran for twelve episodes before concluding on March 28 of the same year. After the first season has ended, many of the fans are craving a sequel. So, what is the renewal status of Smile Down The Runway Season 2?

As of now, we haven’t received any words from the author or the studio regarding Smile Down The Runway Season 2. We don’t know whether there will be a season renewal or not.

Will Smile Down The Runway Season 2 be possible?

Despite not being officially announced yet, it is safe to assume that Smile Down The Runway will be highly unlikely. The main reason is that the manga has already come to an end, meaning that it won’t publish volumes anymore. Most adaptations are made to promote the source, and if the source itself is already finished, there is no need for a season renewal. That said, Smile Down The Runway Season 2 would be out of the question.

Also, Ezola has only released a few anime series, and none of them has received a sequel yet. So, it would be unlikely for them to make Smile Down The Runway Season 2. Although in terms of source material, the studio has more than enough of them to make a season renewal.

However, the anime was heavily appreciated for its uniqueness by many of the fans, thus resulting in a good score of 7.60 in MyAnimeList.

Smile Down The Runway Action

Being the daughter of a modeling agency owner, Chiyuki Fujito aspires to represent her father’s agency in the prestigious Paris Fashion Week, shining under the spotlight as a runway model. However, although she is equipped with great looks and talent, she, unfortunately, lacks a key element in becoming a successful model—height. Stuck at 158 cm even after entering high school, her childhood dream seems out of reach.

Meanwhile, Ikuto Tsumura is a high school student with a knack in designing clothes; however, without the resources to pursue the necessary education, his ambition of becoming a fashion designer remains a mere dream. But as fate brings Chiyuki and Ikuto together, the dim hopes within their hearts are ignited once again. Together, the two promise to rebel against convention and carve out their own paths in the fashion world. 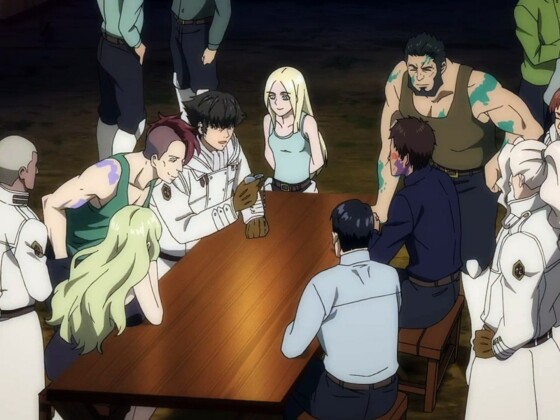 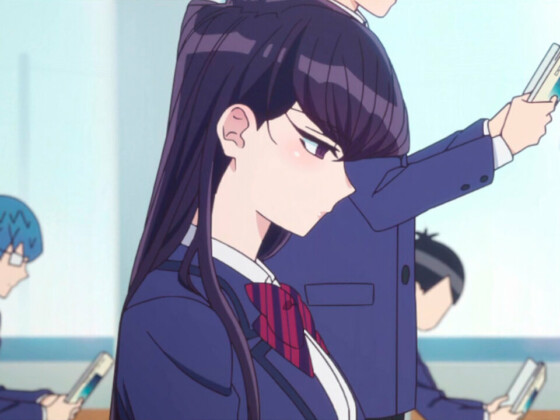