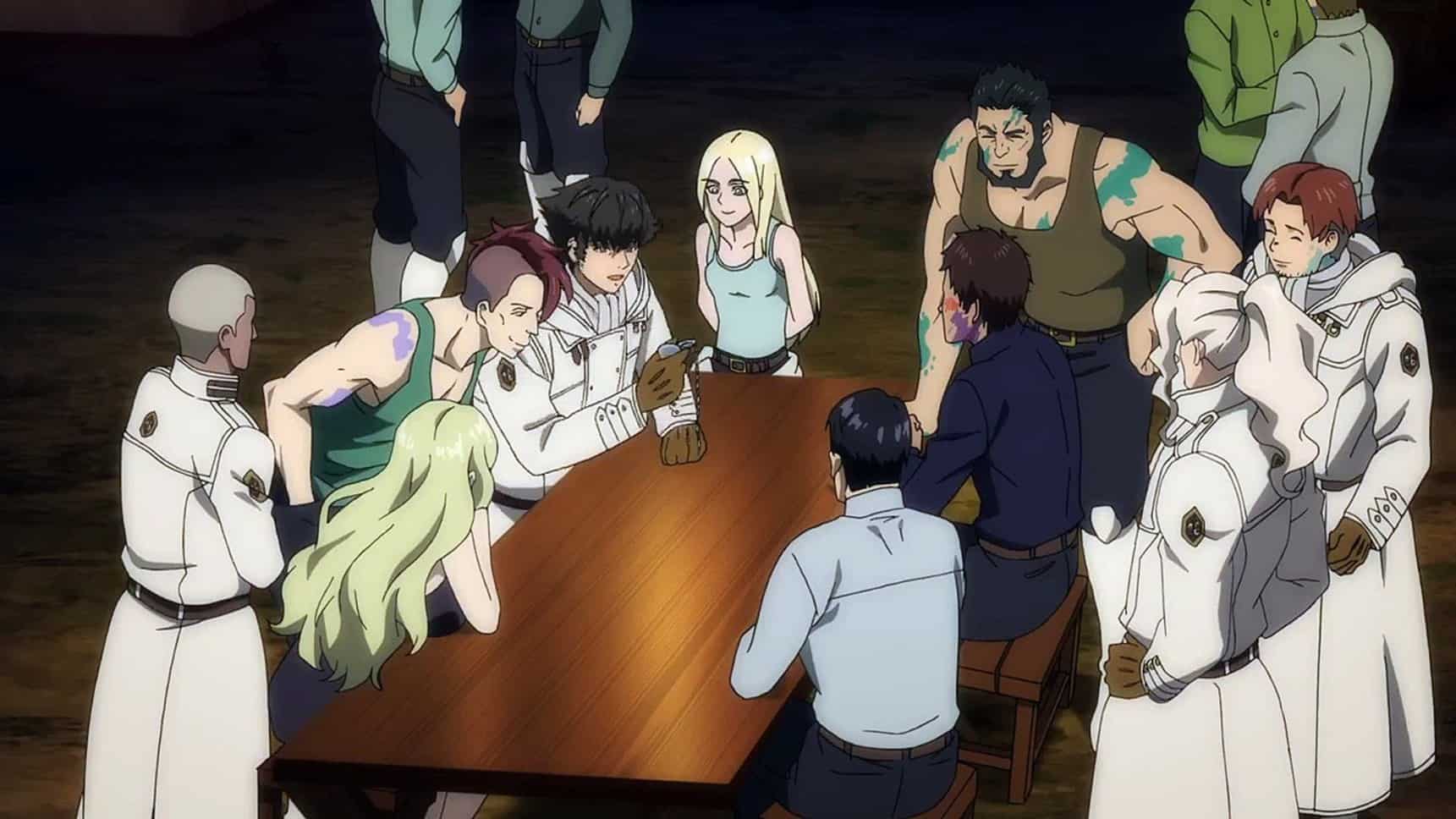 Will there be To The Abandoned Sacred Beasts Season 2? Would it be possible?

To The Abandoned Sacred Beasts is one of the many shounen anime that pursues the action, drama, and fantasy genre as it revolves around the military theme. The story begins in a civil war, where the North, out of desperation, uses a forbidden power to turn their soldiers into beasts known as Incarnates, so that they can easily eliminate the South.

To The Abandoned Sacred Beasts made its first debut as a manga series written and illustrated by Maybe. It has been serialized in Kodansha’s shōnen manga magazine Bessatsu Shōnen Magazine since June 9, 2014. The first volume was released exactly six months after its first issue. As of 9 November 2021, thirteen volumes have been published. The manga is also available to read by fans outside Japan, as it has been published in English by Vertical Inc. since May 17, 2016.

An anime adaptation of the series was first announced on February 5, 2019. The adaptation was produced by MAPPA, the studio that probably most of you have already heard of, as they have released several popular anime series such as Jujutsu Kaisen, Attack on Titan: The Final Season, and Kakegurui. Not only that, but they are also the ones that are in charge of animating the most anticipated anime this year, Chainsaw Man.

As of now, we haven’t received any words from the author or the studio regarding To The Abandoned Sacred Beasts Season 2. We don’t know whether there will be a season renewal or not.

Would To The Abandoned Sacred Beasts Season 2 be possible?

Despite not being officially announced yet, there might be a possibility for To The Abandoned Sacred Beasts Season 2. The main reason is that the source material is more than enough for a season renewal. The first season has only covered the first six out of thirteen volumes of the manga series. Furthermore, the manga series is currently still being published, so there will be more volumes to come.

However, one thing that might break the possibility is the fact that the anime adaptation was not well received by the fans. Sure, the adaptation was not bad, as they have adapted the story great enough. But what becomes a problem is that the studio changed some small detail about characters. As a result, the first season has received an average score of 6.40 in MyAnimeList.

Also, if the studio decides to make a season renewal, it would probably take them a while for it. MAPPA should be busy in 2022, producing Attack on Titan: The Final Season Part 2 and Chainsaw Man. So, in conclusion, there might be a possibility for To The Abandoned Sacred Beasts Season 2, but it surely won’t come around the corner just yet.

To The Abandoned Sacred Beasts Action

With the initiation of the Patrian civil war came the creation of half-beast, half-human soldiers—a development of the outnumbered Northerners in a desperate attempt to counter the overwhelming Southern forces. Able to quickly dominate battlefields and achieve victory with ease, the soldiers’ godlike abilities earned them the name “Incarnates.” However, as the war raged on, the Incarnates encountered a problem involving the beasts inside them that they were unable to rectify by ordinary means.

Once the war was over, mysteries and accounts of the Incarnates submitting to the misfortune of their war days surfaced. Aware of the horrors they faced during the war, Special Sergeant Major and former captain of the Incarnates Hank Henriette becomes a Beast Hunter—those who take the lives of Incarnates who have succumbed to the issues they experienced on the battlefields.

After witnessing her father, a former Incarnate soldier, meet his end at the hands of one such Beast Hunter, Nancy Schaal Bancroft resolves to hunt the man who took her father’s life. However, Nancy’s eye-opening encounter with the Beast Hunter influences her to instead seek the reason behind her father’s death and the Incarnates’ problematic existence in society. 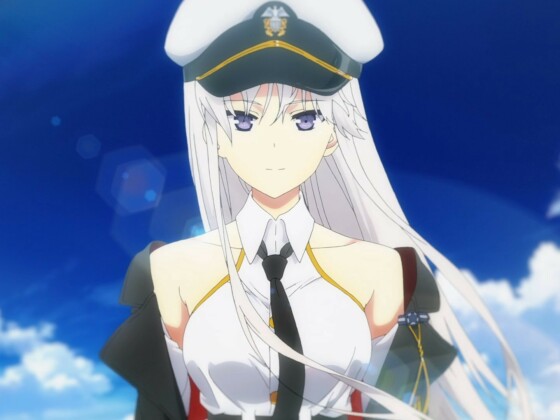 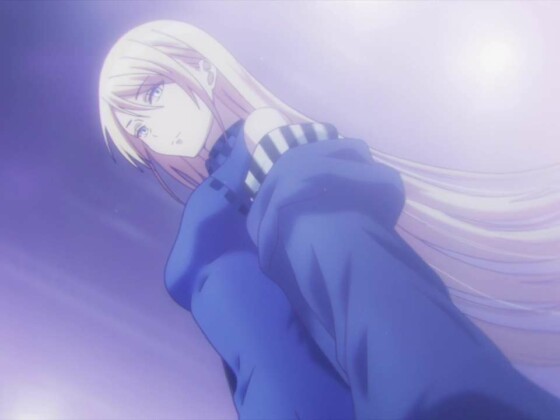 Smile Down The Runway Season 2: Any possibilities?