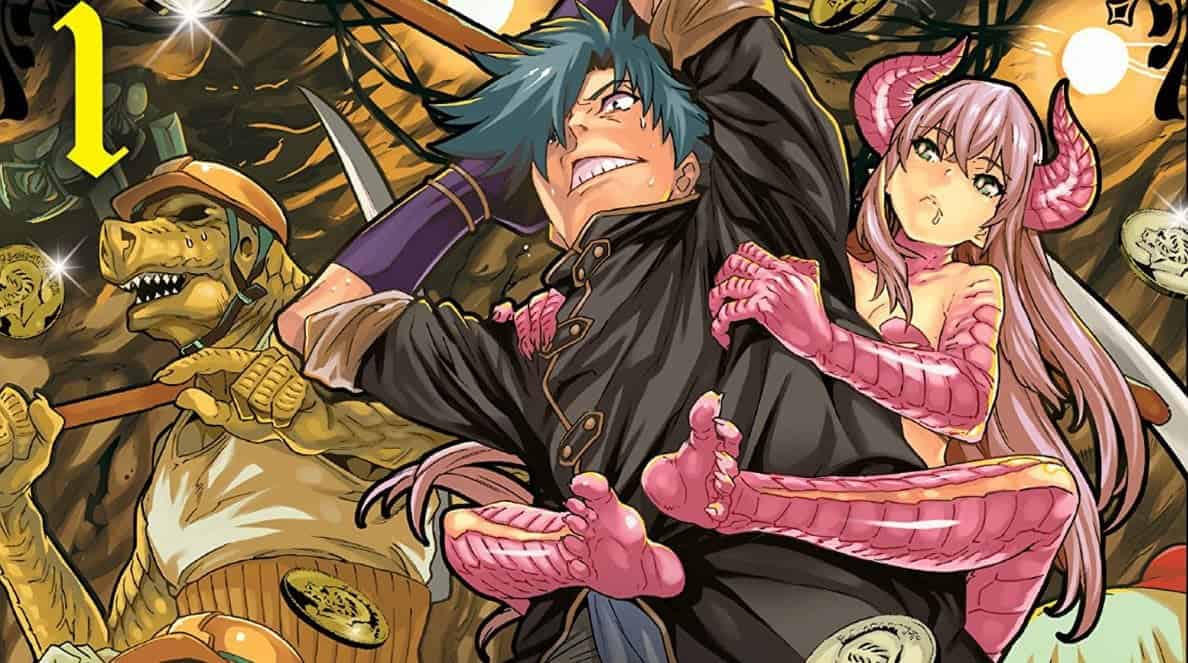 In Summer 2021, there is a lot of new interesting isekai anime for us to choose from, and The Dungeon of Black Company (Meikyuu Black Company) is surely one of them. What separates it from the others in the competition is that the series focuses mostly on the comedy genre that has a simple yet wholesome plot to make up for the loss of action.

SILVER LINK, without a doubt, is the busiest studio out of all in Summer 2021. Not only producing The Dungeon of Black Company, but they are also in charge of making other titles that have been aired on the same season such as My Next Life as a Villainess Season 2 and the currently ongoing series, The Great Jahy Will Not Be Defeated. Other than that, SILVER LINK has also produced some famous titles like Chivalry of a Failed Knight and Kokoro Connect.

The anime series is an adaptation of Youhei Yasamura’s ongoing manga under the same title. The manga was first published by MAGCOMI on December 6, 2016. Several years later, the series can already be enjoyed from all over the world, as Seven Seas Entertainment has published the English version of the manga on May 22, 2018.

Will there be The Dungeon of Black Company Season 2?

The first season of The Dungeon of Black Company was aired on July 9, 2021, and has finally ended at the 12th episode on September 24, 2021. The anime series has gotten a decent score in MyAnimeList and has received a lot of positive reviews from the majority of the audience. With that in mind, it has successfully pleased the heart of many fans, and some of them are already asking for a new season. So, will there be The Dungeon of Black Company Season 2 to satisfy the fans?

In the meantime, we haven’t heard any words from the author nor the studio on whether there will be The Dungeon of Black Company. However, fans could still expect a new season to be released sometime in the future.

The possibilities of The Dungeon of Black Company Season 2

As The Dungeon of Black Company is not an original anime, the availability of a new season will mostly rely on the source material. As the anime series has only covered 29 out of 37 chapters as of now from the ongoing manga, there will be more than enough source material for a second season, but a wait is necessary for it to happen, maybe it will take us for another year at the earliest. To sum it up, The Dungeon of Black Company might get a second season if the source material is already sufficient enough for another adaptation.

Although the anime has enough source material for another run, some say that The Dungeon of Black Company might not receive a second season. In the 29th chapter, where the anime found a stopping point, there is a certain big event that will introduce us to a new arc. However, in the anime, this event is not being foreshadowed at all, which makes it seem like that the studio didn’t intend to continue the series in the first place.

Anyway, as you might already know, the main purpose of most non-original anime is to promote the source material. So, if both of the anime and manga series sell well, then it is possible that we will receive a new season.

The Dungeon of Black Company Action

Kinji, who lacks any kind of work ethic, is a layabout in his modern life. One day, he finds himself transported to another world—but not in a grand fantasy of a hero welcomed with open arms. He’s immediately shoved into a terrible job! Now enslaved by an evil mining company in a fantasy world, Kinji’s about to really learn the meaning of hard work! 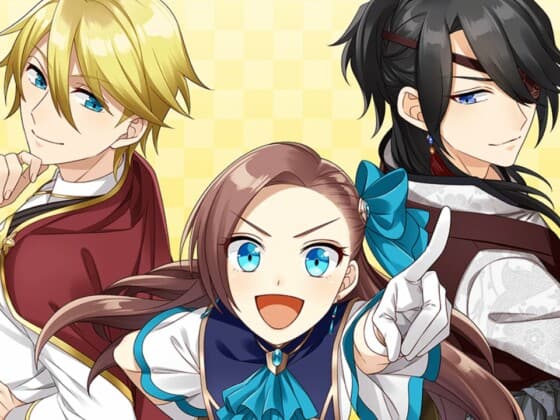 My Next Life as a Villainess Movie Release Date + PV 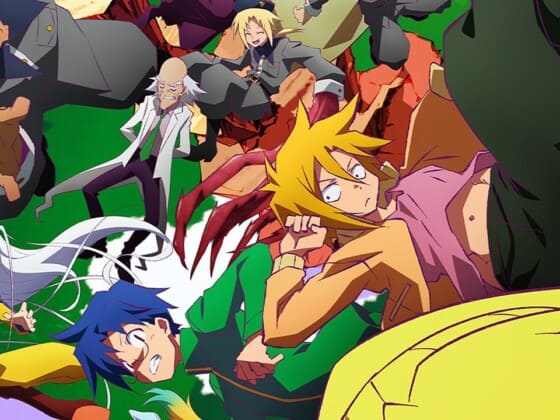