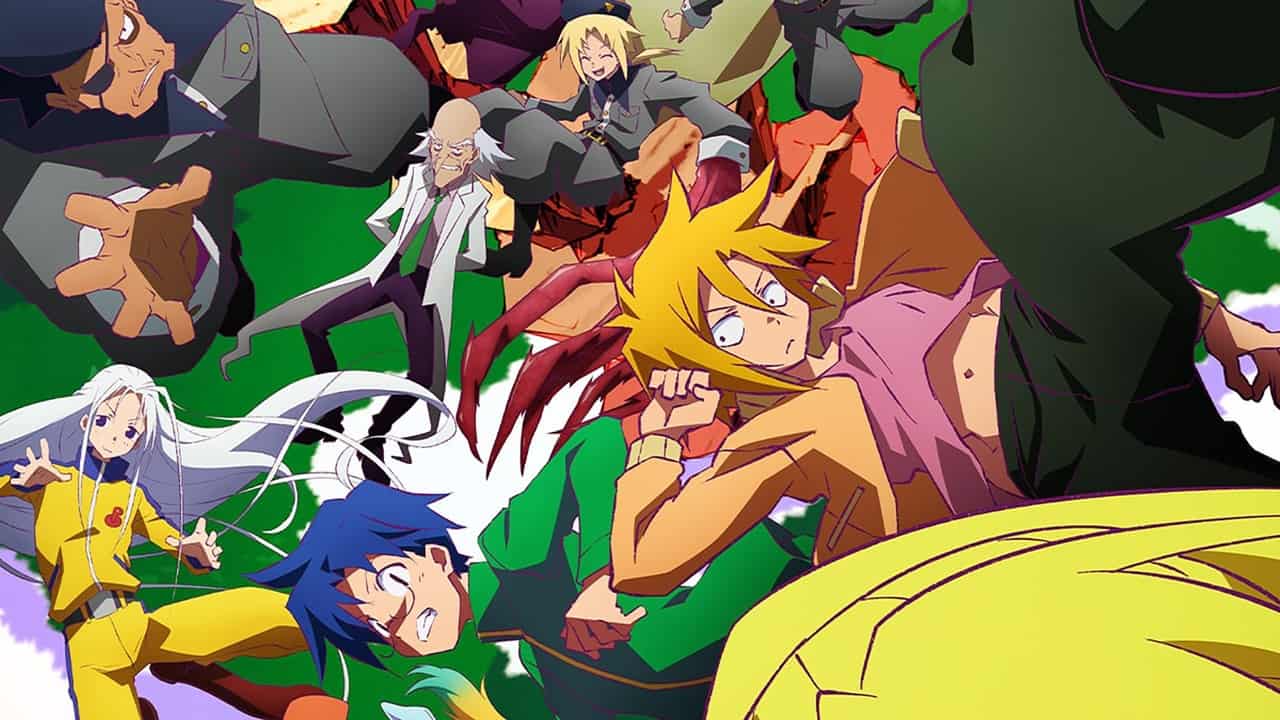 The Idaten Deities Know Only Peace, otherwise known as Heion Sedai no Idaten-tachi, is one of the many anime that has been aired in Summer 2021. The series falls under the adventure and fantasy genre, and the story revolves around demons as its theme.

The anime series is produced by MAPPA, the studio that has been getting a lot of recognition in the anime community, as they have a pretty much consistent record. They have successfully delivered in making several famous shounen titles such as Jujutsu Kaisen, Attack on Titan: The Final Season, and Dororo. In respect, MAPPA can also be seen working on two of the most anticipated anime adaptations as of today, Chainsaw Man and Attack on Titan Final Season Part 2.

MAPPA has once again shown what they are capable of doing by adapting a manga called Heion Sedai no Idaten-tachi, which is a remake of Amahara’s web manga of the same title. The manga series is illustrated by Cool-Kyou Shinja, the name that probably most of you are already no strangers to, as his works can also be seen on some manga titles such as Miss Kobayashi’s Dragon Maid and the one that has recently got an anime adaptation in Summer 2021, Peachboy Riverside.

Where did The Idaten Deities Know Only Peace Season 1 leave us off?

As you might already know, the first season of The Idaten Deities Know Only Peace left us off with a cliffhanger as follows:

With the brainwashing being undone, the demons managed to lure and capture 2 idatens and relocated far away underground. With the Idatens’ regenerative abilities, they are savagely tortured without stop. Cory, a demon who was also brainwashed, feels sick and horrified at the sight of Paula calling his name in despair. This arose in uncertainty inside him, who should he side with?

The first season of The Idaten Deities Know Only Peace was first aired on July 23, 2021, before finally concluding with a total of 11 episodes on September 28, 2021. The anime series has successfully earned the hearts of many fans. As the first season ended with a cliffhanger, they are craving to see the continuation in the form of a second season. So, will there be The Idaten Deities Know Only Peace Season 2 to finally put the fans’ curiosity to an end?

As of now, we haven’t received any information on the whereabouts of The Idaten Deities Know Peace Season 2. However, it is possible for us to have a second season sometime in the future.

At the end of the day, if the sales of the series go well, we will be getting The Idaten Deities Know Only Peace Season 2. You can always keep up with the news on our website, so you will have to wait until the day comes. Stay tuned!

The story revolves around Idatens, battle deities that were born to save the future of humans from the attack of savage demons. As the new idatens haven’t had any encounters with demons before and know nothing about the demons’ brutality, they are trained by the only remaining idaten from 800 years ago, Rin. They will be taught ways to survive against terrifying demons.

The story follows the struggle of several young deities, who have to fight demons, humans and overcome many challenges that may seem like a threat to humanity. 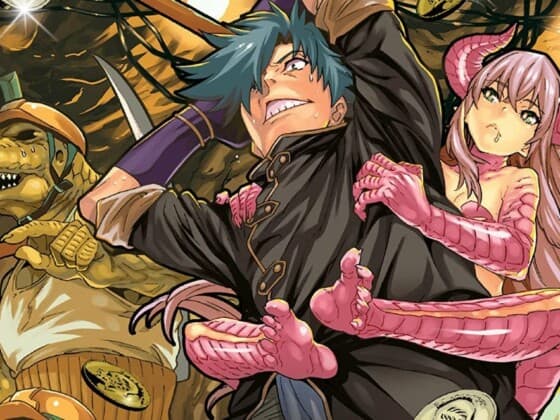 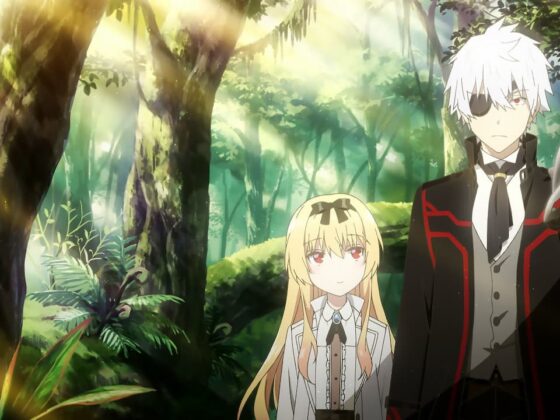