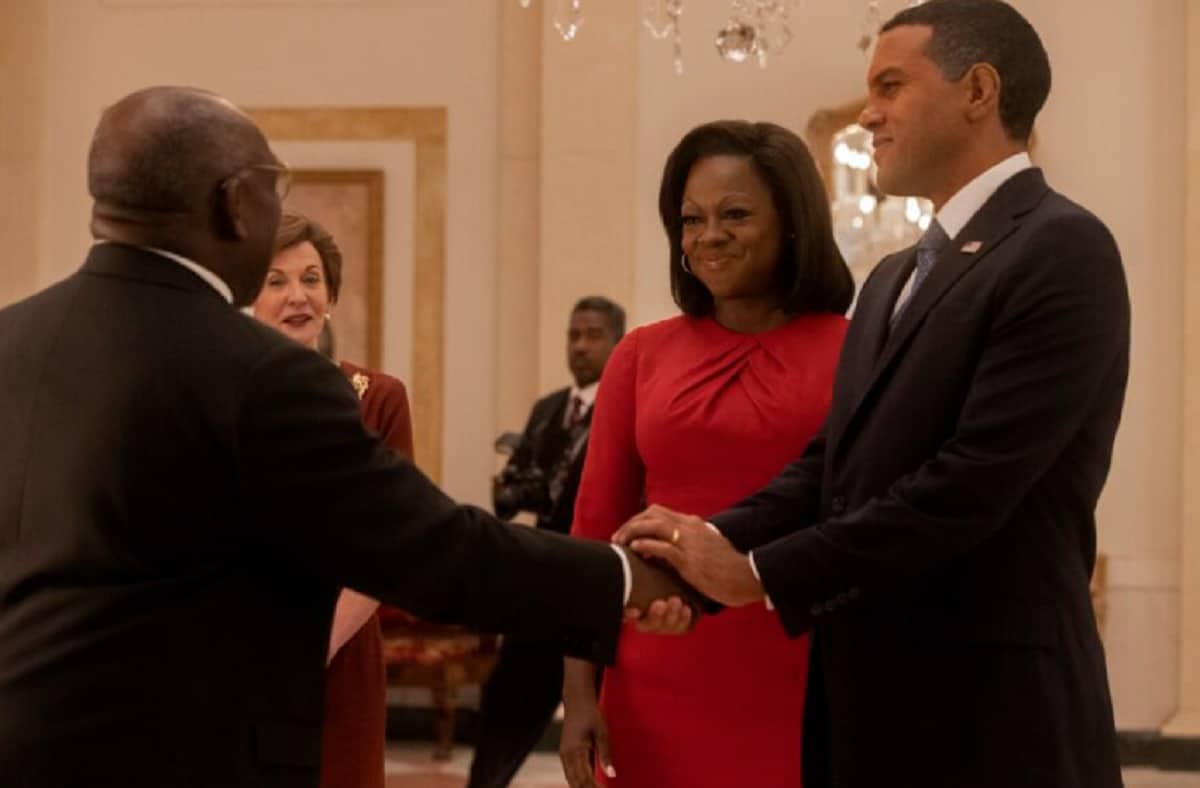 Showtime is coming with a biography drama TV series about three US’ first ladies including Michelle Obama, Betty Ford, and Eleanor Roosevelt, with the title The First Lady.

Created by Aaron Cooley, The First Lady is an upcoming American anthology drama TV series which will premiere on Showtime.

Just like the title, this anthology drama TV series will tell us the biography story of the three First Ladies of The United States of America, including Michelle Obama, Betty Ford, and Eleanor Roosevelt.

Will be premiered on Showtime in the United States and Paramount+ in another places, The First Lady will show us the American leadership from the point of view of the women in the White House.

The TV series first received a series order from Showtime in February 2020. Not only will feature as one of the First Lady, Viola Davis will also be one of the producers.

President of Entertainment Showtime Networks Jana Winograde said in a statement, “Throughout our history, presidents’ spouses have wielded remarkable influence, not only on the nation’s leaders but on the country itself. (The First Lady) fits perfectly within the Showtime wheelhouse of drama and politics, revealing how much personal relationships impact both domestic and global events.”

It has been reported that the upcoming TV series will release all of the episodes at the premiere date. It means that it is perfect for those of you who want to binge-watch.

However, Netflix also might be preparing something as Michelle and Barack Obama have announced that they will have their own shows as well.

The First Lady: The Plot and Trailer

In the upcoming TV series, The First Lady will explore the personal struggle as well as political lives of three prominent First Ladies of The United States of America. Not only highlights their lives in the White House, this series will also tell us their journey until they can reach the White House, the ups and downs of their early years, until they move to the Washington D.C.

The three First Ladies include Michelle Obama, Betty Ford, and Eleanor Roosevelt. All of these years, most people only see things from their husband’s point of view. This series will give us the opportunity to see the history from The First Lady’s perspective, especially in the first ladies’ and their husband’s younger years.

We can also expect to see most important moments in the history of America from these women’s perspectives. Just like any marriage, there must be drama between husband and wife, and how the President and The First Lady have to deal with it as many people’s faith are in their hands.

And luckily, on February 17, 2022, Showtime has released its trailer on its official YouTube channel. It pretty much gives us a bigger picture on how the storyline will go. Check it out down below.

The First Lady: Who Will Play in It?

There are so many big names that will appear in this show, and all of them are awesome!

The lead roles as the first ladies will be played by Viola Davis as Michelle Obama, Michelle Pfeiffer as Betty Ford, and Gillian Anderson (who also plays in Sex Education) as Eleanor Roosevelt.

There will also be O. T. Fagbenle as Barack Obama, Aaron Eckhart as Gerald Ford, Dakota Fanning as Susan Ford, Kiefer Sutherland as Franklin D. Roosevelt, among many others. 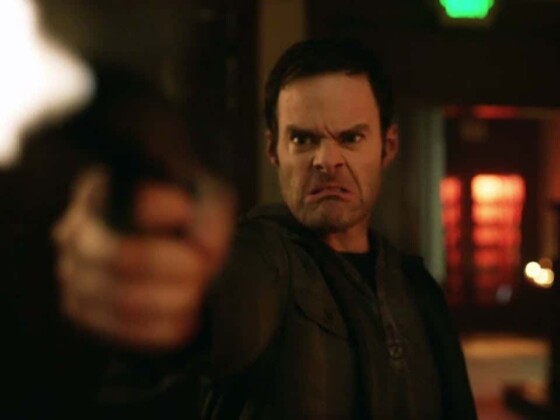