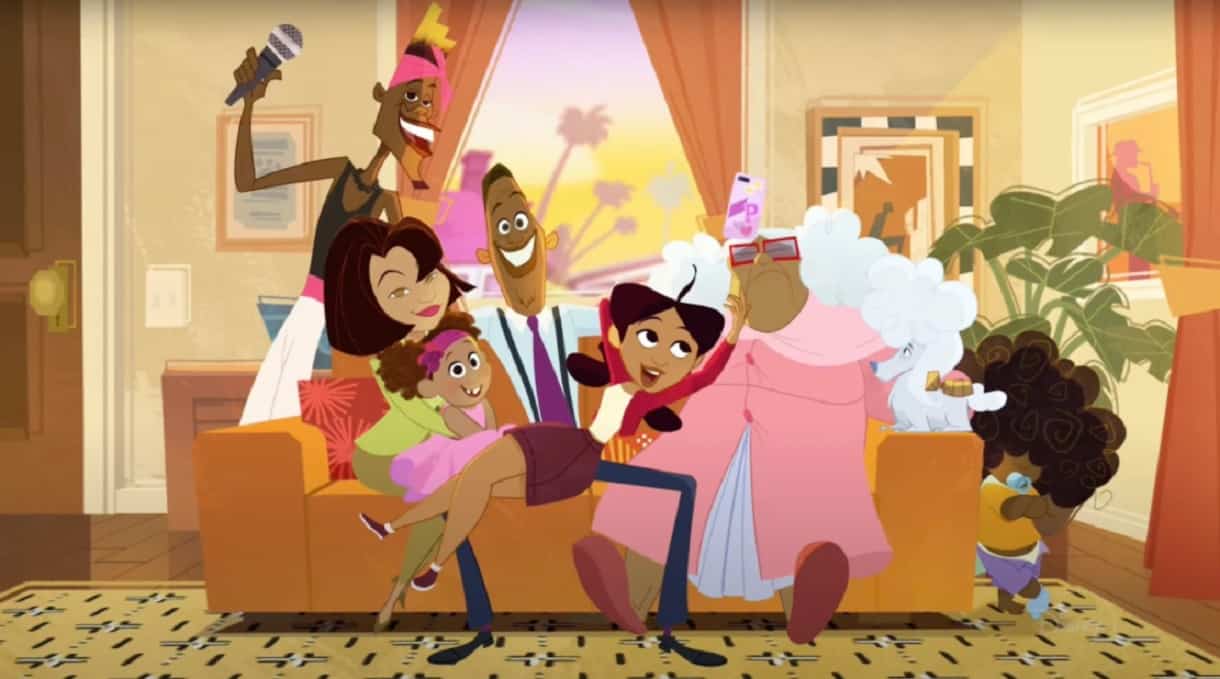 This upcoming American animated comedy TV series is a revival of the original The Proud Family, which was aired from 2001 to 2005 on Disney Channel. Ralph Farquhar will be the executive producer of the upcoming TV series, alongside Calvin Brown Jr. as co-executive producer and story editor.

Created by Bruce W. Smith and Ralph Farquhar, while Jan Hirota serves as the producerwith Amanda Young as line producer, The Proud Family: Louder and Prouder will follow the story of the Proud family with their 14 years old girl named Penny Proud. The TV series will tell us their ups and downs as they navigate their absurd life in the year of 2020.

The Proud Family: Louder and Prouder will be very much interesting, since it will have an updated animation style but with familiar faces and characters.

So when The Proud Family: Louder and Prouder will be released? Who will be the voice cast of the upcoming TV show? Here is everything we know.

It has been officially announced that The Proud Family: Louder and Prouder will be released on February 23, 2022, on Disney+ (Moon Girl and Devil Dinosaur). To see the show, you have to make a subscription to the streaming network with the fee of US$7.99 per month or US$79.99 per year.

The plan was first hinted in August 2019 by Tommy Davidson who revealed that there will be the third season for The Proud Family on Disney+.

Disney has confirmed in February 2020 that this TV series was officially in production. The creator and executive producer Bruce W. Smith as well as Ralph Farquhar admitted in a joint statement that in their minds, the show never really went away, as they still had tons of stories left to tell.

“It’s the perfect time to bring back this show, and we can’t wait to take fans, old and new alike, on this journey with us.”

The Proud Family basically focuses on Penny Proud—a fourteen years old teenager—as she transitions between being a child into a teenager, and how she navigates her teenage junior high school drama.

Penny is surrounded by her absurd yet lovable family who is ready to support and care for each other.

So basically, The Proud Family: Louder and Prouder will pick up from where it left off in the previous season, only Penny will be a little bit older with the same quirky family.

The Proud family will include Penny, Oscar, Trudy, Uncle Bobby, and Suga Mama. There will also be Penny’s friends such as Dijonay, LaCienega, and Zoey.

Disney and Disney Plus (Agent Carter Season 3) have released two trailers of The Proud Family: Louder and Prouder, which pretty much portrays the same thing—the life of the Proud family and the teenage version of Penny.

See the trailers down below.

The great news is, the original voice cast from The Proud Family will return in The Proud Family: Louder and Prouder. That includes Kyla Pratt as Penny Proud, Tommy Davidson as Oscar Proud, Paula Jai Parker as Trudy Proud, and Jo Marie Payton as Suga Mama.

There will also be Karen Malina White as Dijonay Jones, Alisa Reyes as LaCienega Boulevardez, Soleil Moon Frye as Zoey Howzer, Raquel Lee as Nubia Gross, Carlos Mencia as Felix Boulevardez, Maria Canals-Barrerra as Sunset Boulevardez, Cedric the Entertainer as Uncle Bobby, and many others. 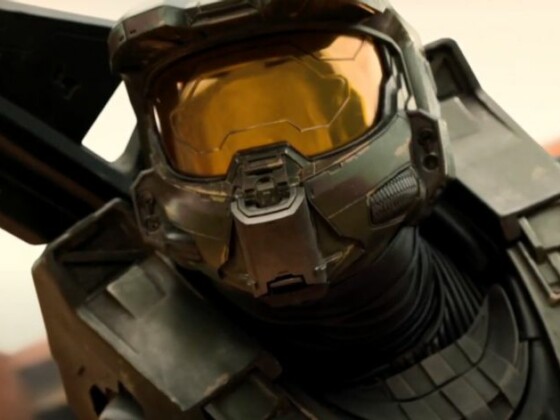