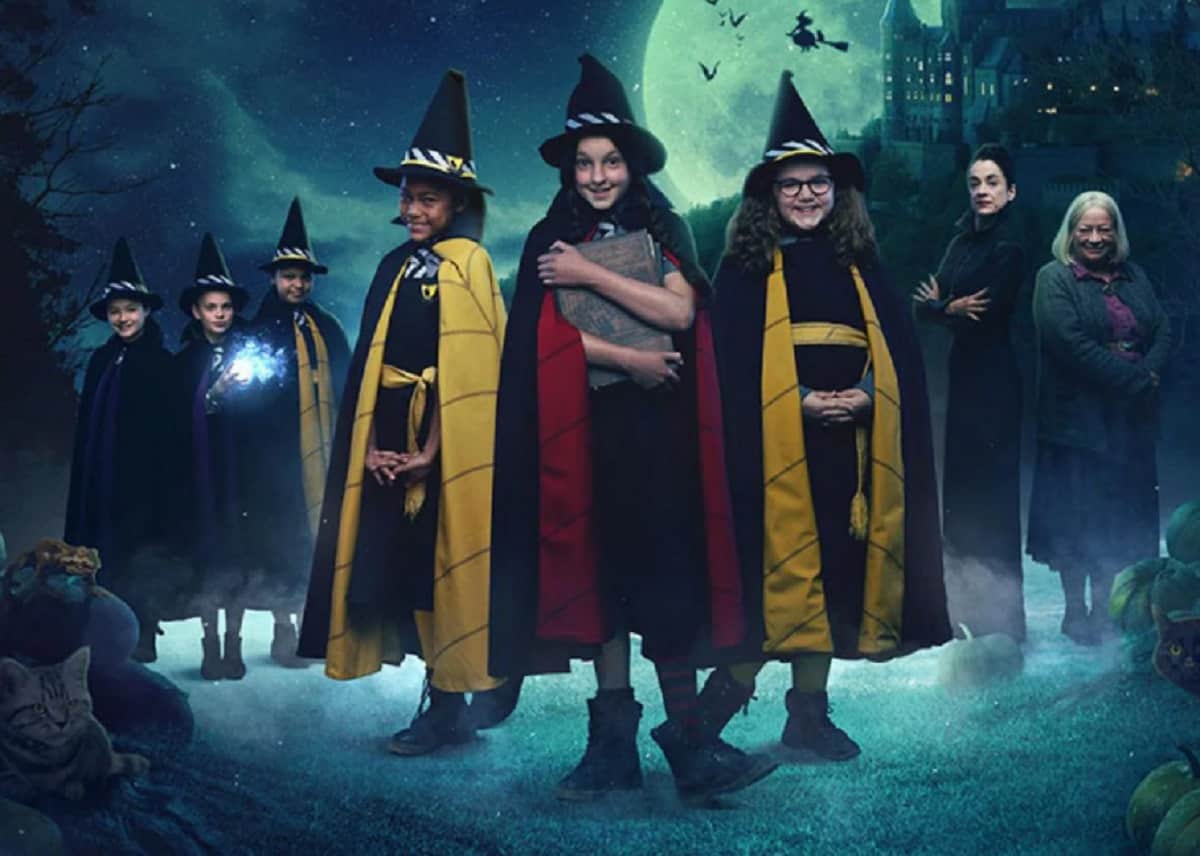 The Worst Witch Season 5: Is It Happening?

The lighter version of Harry Potter, this British TV show gains huge fans, and they are now waiting for The Worst Witch season 5.

Produced by CBBC, ZDF, and Netflix (Chilling Adventures of Sabrina), The Worst Witch is a television fantasy TV series that feature young witches in a wizardry institute called Miss Cackle’s Academy for Witches—just like Hogwarts in Harry Potter.

The TV series serves as the third adaptation of The Worst Witch franchise. The first is a television movie released back in 1986, and the second is a TV show released in 1998. No wonder, the newest series is such a big hit, popular among kids as well as adults.

This follows the story of the main protagonist Mildred Hubble who comes from a normal family, and how she is struggling to fit in at the magic academy. She tries her best to be a good witch instead of being the worst witch—just like the title.

How The Worst Witch Season 4 Ends?

In the academy, the students will begin their study at the age of 11 to 12. They will graduate once they are around 16 to 17 years old. That means they have five years in the academy. It has been only four seasons, then there should be another season which will be The Worst Witch season 5.

At the end of the season 4, we can see that Mildred Hubble, together with Maud and Ethel, managed to save Miss Cackle’s Academy. Agatha is gone, and Ada Cackle is back.

And also, Mildred finally finds out that Spike is her father, which means Izzy is her sister. Because of her merit to save the academy, she becomes the head girl.

So if there is The Worst Witch season 5, it is most likely will picture their final year in the academy.

Will There be The Worst Witch Season 5?

Fans initially predicted based on the release schedules of the previous seasons, that The Worst Witch season 5 will be released in 2021, but that’s not the case.

COVID-19 pandemic most likely responsible for the delay and the uncertainty regarding the final season of this series. Given that four seasons of The Worst Witch all be released in January, there is still hope that we will see the season five in January 2022.

The Worst Witch Season 5: How The Story Will Go

As mentioned previously, the fifth year means the graduation year for Mildred Hubble and the gang in Miss Cackle’s Academy for Witches. It will probably also be the final season, hence there will be the conclusion of the entire series. It hopefully will answer all of the unsolved questions and mysteries.

So The Worst Witch season 5 pretty much will be about the journey of Mildred Hubble and friends to prepare themselves to finish their study, with exciting and magical adventures along their way.

In the season 4, Lydia Page plays as Mildred Hubble (which was previously played by Bella Ramsey until season 3). Lydia Page likely will return for The Worst Witch season 5. Another main cast will likely also return, that includes Megan Hughes as Maud, Jenny Richardson as Ethel, Clare Higgins as Miss Ada Cackle, Raquel Cassidy as Miss Joy Hecate, and other lead cast.

Just like each season gets new cast, there is possibility that The Worst Witch season 5 will see new faces as well.

As we are waiting for any hint or official announcement regarding The Worst Witch season 5, you can always stream the first until fourth season on Netflix. 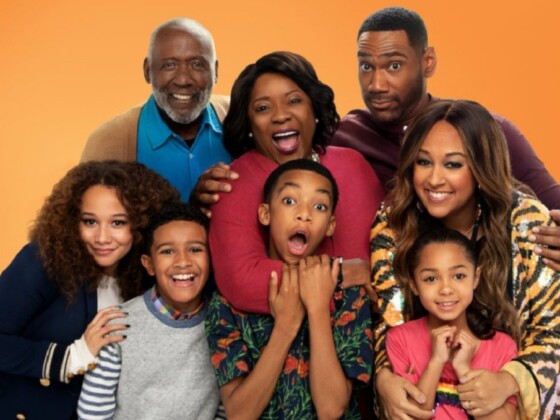 Family Reunion Season 3: What to Expect