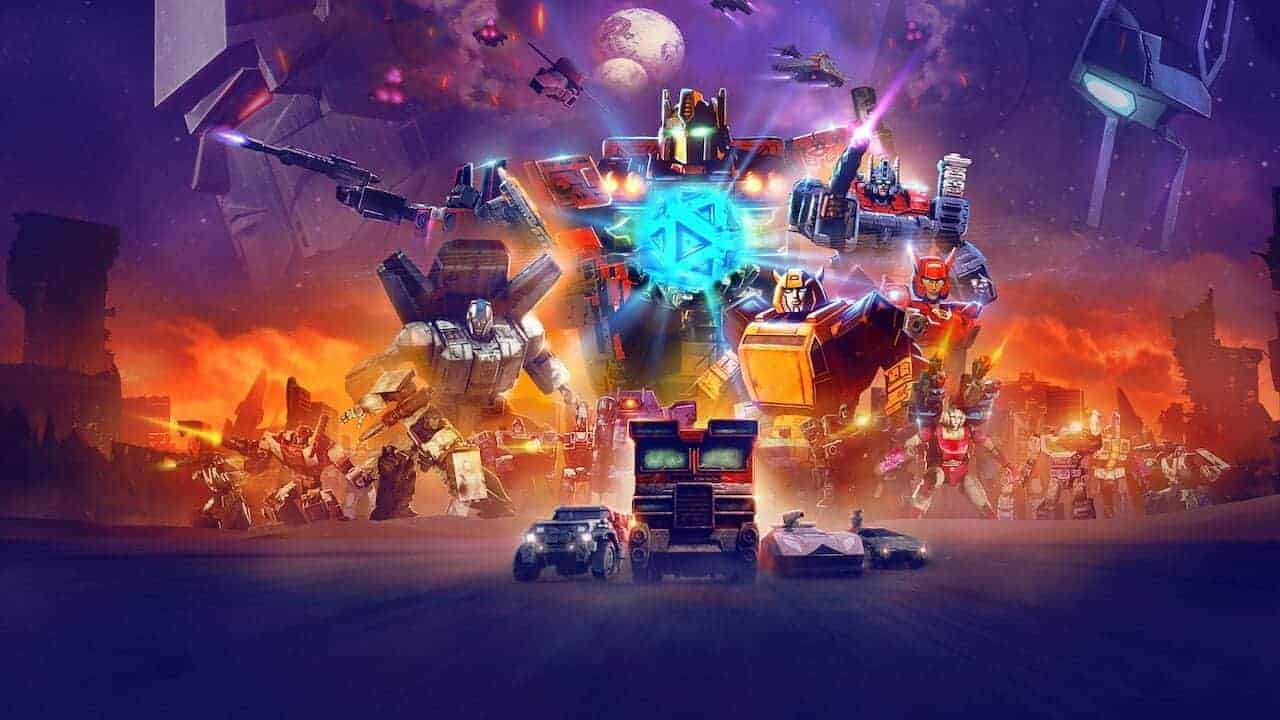 The second season, which will be released on Netflix on December 30, 2020, follows on from previous events: AllSpark is gone and Megatron has to admit that he and his Decepticons are now trapped on a dying planet. Meanwhile, Optimus Prime and its Autobots embark on a hopeless mission.

»Transformers: War for Cybertron” is a trilogy of three series, each of which tells a storyline. These are produced entirely in 3DCG by Studio Polygon Pictures (“Pacific Rim: The Black, Ajin Season 3″). Rooster Teeth directs the production.

The first season, subtitled “The Siege,” has been available on Netflix (Firefly Lane) since July 30, 2020 with English and Japanese voice-overs.

The Autobots and Decepticons are fighting for control of the AllSpark in this origin story of the Transformers on their dying planet. 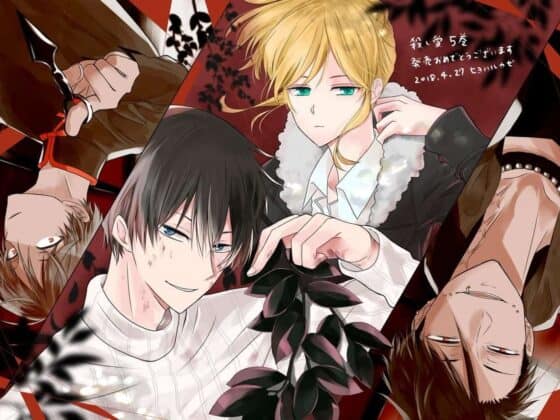 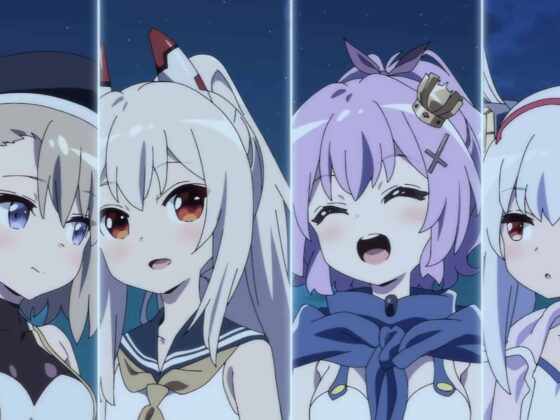