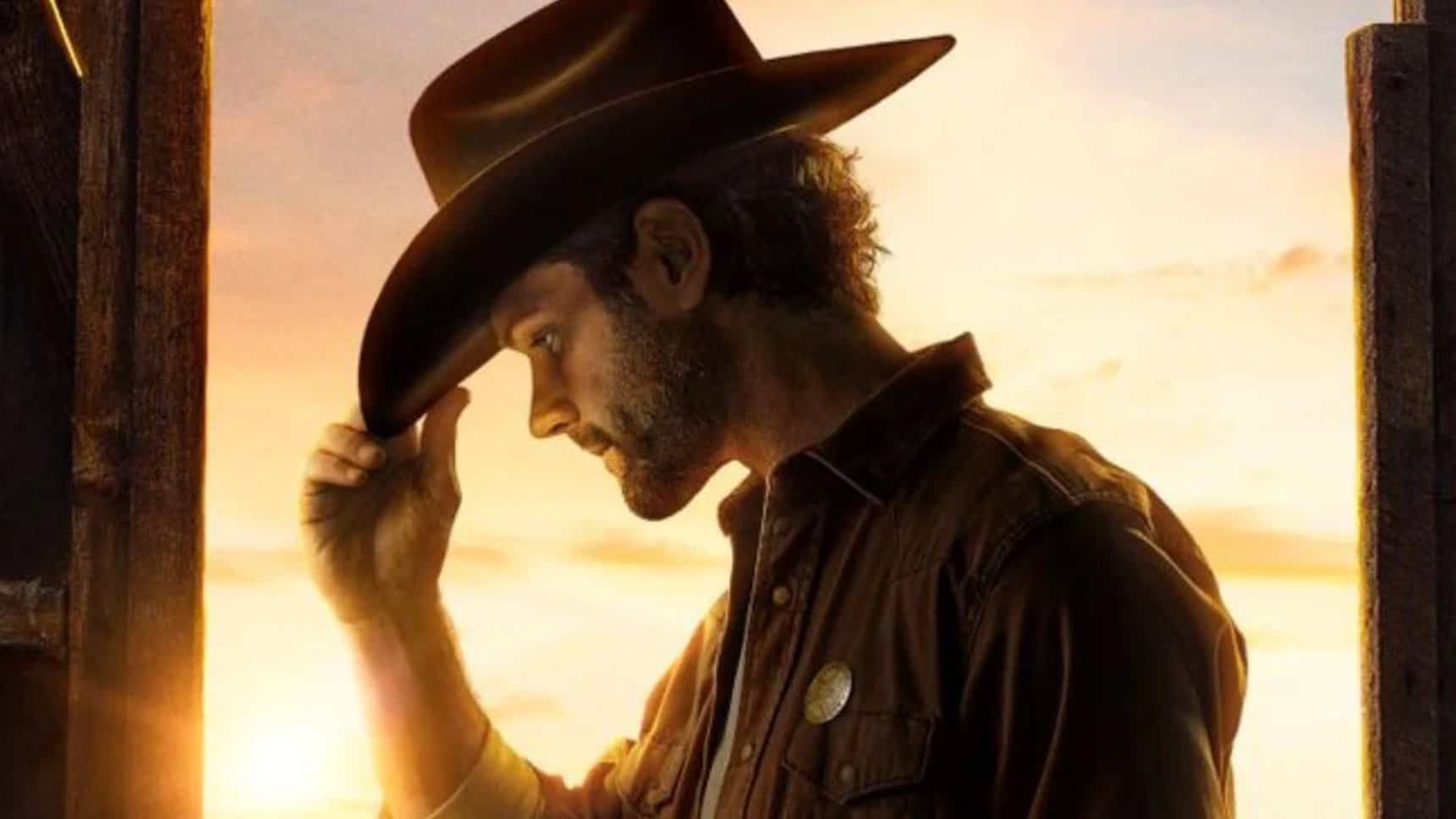 It seems just like yesterday we were buzzing about the arrival of “Walker” Jared Padalecki, but here we are again with the show entering its second season which is Walker: Independence and proving a hit for The CW (per Entertainment Weekly).

A gritty reimagining of the beloved Chuck Norris action series from the 1990s, “Walker” is about Padalecki, a Texas law man who, in this spin, balances a busy schedule of catching bad guys and trying to raise his teenage children without their mother who had passed away.

During its first-plus season on The CW, “Walker” has brought new depth and sadness to a character, whose action-first introduction had little interest in exploring the world. It has also proved the perfect post-“Supernatural” vehicle for Padalecki, who has established himself as more than the small-screen lead actor for the show, for which he also serves as executive producer.

In fact, it seems that Padalecki and the “Walker” creative team are so happy with their work, they’re about to expand The CW’s Walker-verse through a new prequel series. According to Deadline, the new show will be called “Walker: Independence.” Here’s everything we know about him so far.

To be transparent, we do not yet know much about “Walker: Independence” at this point, because at the time of this writing, the series has just been announced. And as per Deadline’s section, this new series is in its early stages, still listed as “under development.” What we do know is that “Independence” is currently being developed by key members of the “Walker” creative team. That includes series creator and showrunner Anna Fricke, who is juggling a new story with “Walker” executive producer Seamus Fahey, who is currently writing the screenplay for “Independence.”

Jared Padalecki will be involved in the new series as well, stepping up the project as executive producer. And to answer the questions—yes, “Walker: Independence” is in development for The CW. As for when the series will arrive at the station, right now, that’s anyone’s guess. But given that the series is still in development, it seems unlikely we’ll be seeing “Walker: Independence” on The CW any time soon. Stay tuned for more information regarding this series.

What is Walker: Independence About?

While we don’t know much about the “when” and “who” of “Walker: Independence,” we do have some great predictions about this new series. According to the synopsis provided by Deadline, the new series will indeed be an Old West saga, with the narrative unfolding in the late 1800s.

According to the official synopsis, “Walker: Independence” follows Abby Walker, a wealthy Boston socialite whose wife was brutally murdered while the couple flees the West. Desperate for revenge, Abby crosses paths with Hoyt Rawlins, a kind-hearted ruffian who finds purpose in helping his journey. The trip takes Abbey and Hoyt to the border town of Independence, Texas where they meet an eclectic group of locals who all appear to be on the run from their troubled past or pursuing their own dreams. In turn, the makeshift family soon struggles with a rapidly changing world even as they begin to change the ways of a town where nothing is accessible.

How the new series will connect to “Walker” isn’t entirely clear, but given the names of the central characters, it’s pretty clear they’ll be distant relatives of Cordell Walker and his now deceased friend Hoyt (Matt Barr). Having said that, we’ll just have to wait and see OG Walker stake its claim in the wild, wild west all those years ago.

By now, you might assume that “Walker: Independence” being a prequel means that we’ll be spending quite a bit of time with some of the other characters from the show. You would be 100% wrong in that assumption. Believe it or not, it’s safe to assume that we won’t be seeing a single face from the current “Walker” series in “Independence.”

That’s because the prequel series is reportedly set more than 100 years before the events of “Walker,” making it more of an Old West classic. As for who will play the central player in the saga, well, we really don’t know at this point as not a single casting announcement has been made. That’s not entirely surprising given the production status of “Walker: Independence,” which may or may not have a full completed script yet. Once the series hits certain production timelines, the casting news will surely follow soon, so be sure to check back for any and every announcement about the cast of “Walker: Independence.” 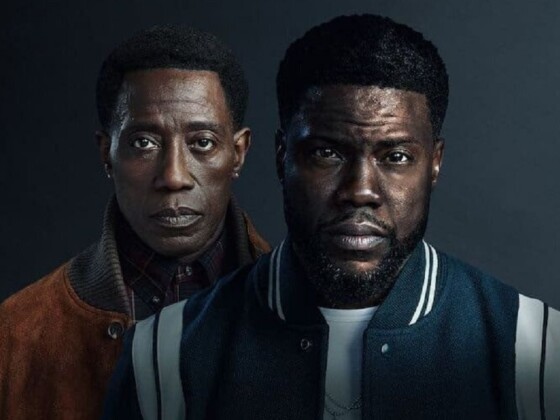 True Story Season 2: Will There Be Any? 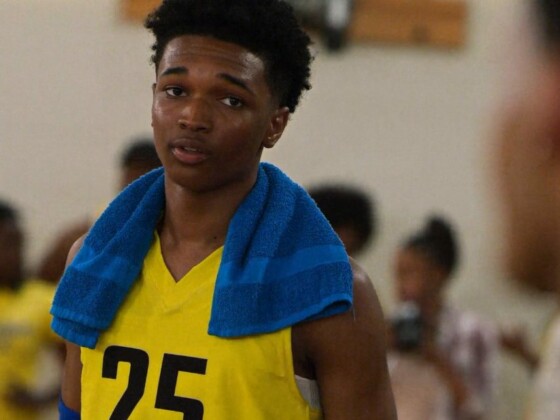 Swagger Season 2 – Will It Swag It’s Way Back?