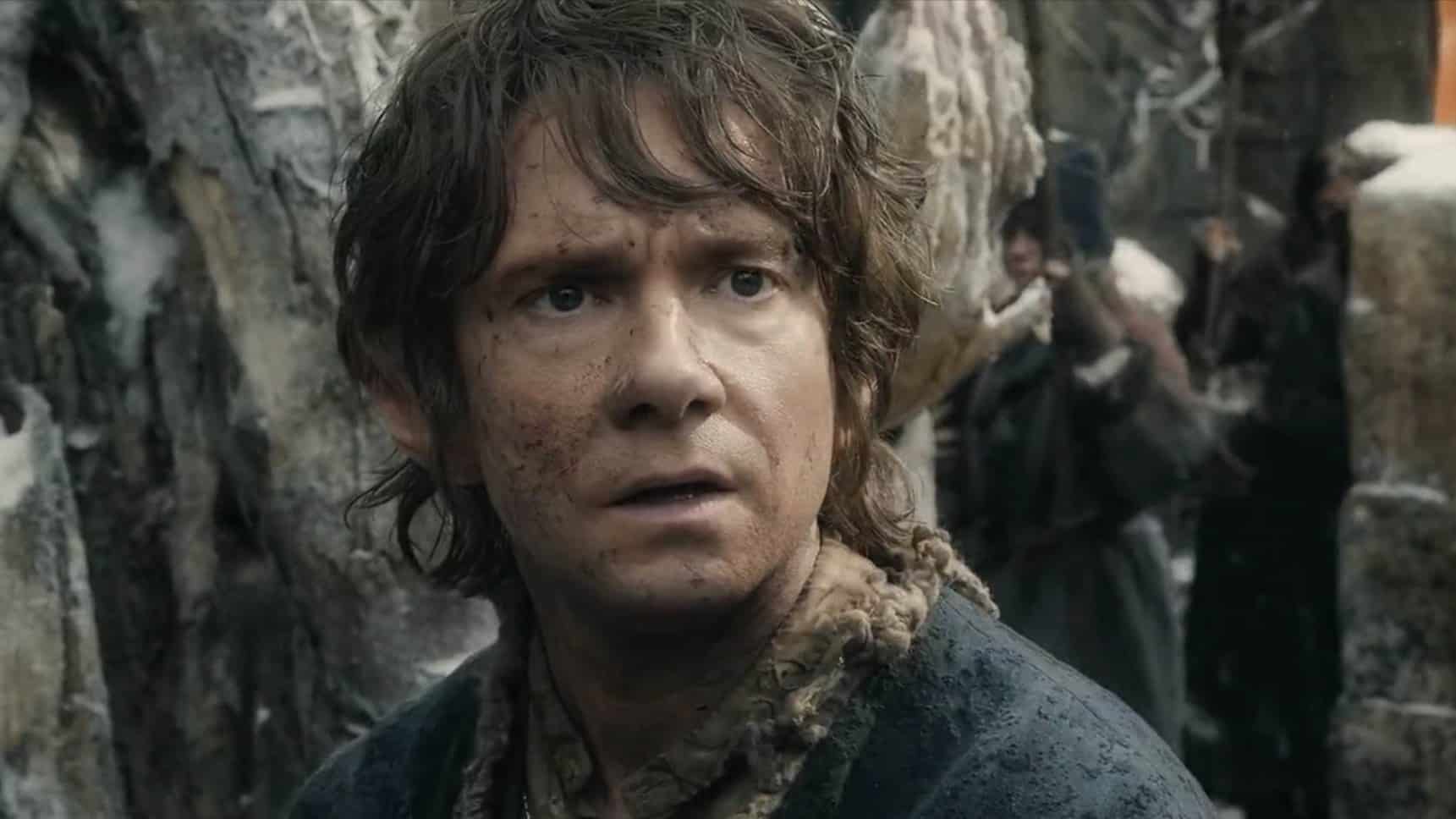 Why Did Gandalf Choose Bilbo?

In JRR Tolkien’s The Hobbit, which served as the base for the continuing iconic trilogy The Lord of the Rings, the plot deals with the quest undertaken by the dwarves of Durin’s folk as they set out to reclaim their lost Kingdom of Erebor. One of the iconic moments in the story is when Gandalf chose Bilbo Baggins to accompany them on their quest.

The great fire-wielding dragon Smaug had laid waste to their kingdom years before, claimed their goal and has been living in the halls ever since. To claim back what was rightfully theirs, the dwarves under Thorin’s company prepared to lay siege to the castle, and was accompanied by Gandalf, who organised the adventure. But as Gandalf was well aware of the loud nature of dwarves, he recruits the Hobbit Bilbo Baggins into the company of adventurers. In spite of the dwarves themselves protesting on Bilbo accompanying them on their quest, Gandalf persists in his belief that Bilbo is the perfect person to accomplish the task at home.

So what were the reasons for Gandalf to choose Bilbo Baggins in accompanying the dwarves on their quest?

The Matter Of Stealth

The initial plan of the dwarves was to launch a frontal assault on Smaug’s lair. However, Gandalf knew that a handful of dwarves would be no match for a fire breathing dragon. So he went about in search of a great warrior to aid them in their quest. But when he couldn’t find a warrior as all of them were busy fighting each other, Gandalf brought about a different strategy to face the dragon.

He devised a plan with Thoron, the leader and rightful king of the dwarves, to use stealth and sneak into a hidden door on the side of Erebor. But dwarves were not the quietest beings around, and Smaug was familiar with the smell of Dwarves too.

This is when Gandalf decided to choose a Hobbit to help them accomplish the task. They were light of foot, and the scent of Hobbits was a strange one to Smaug.

Why Choose Bilbo From Among The Hobbits?

Gandalf had a few determinant factors for choosing Bilbo Baggins from among all the Hobbits. Bilbo was a Took from his mother’s side, and Hobbits within the Took family were known to be an adventurous lot. The Tooks preferred hunting to farming and were also recognized as the ones most likely to venture out of the Shire. They were also the friendliest of the hobbits to the elves.

Bilbo displayed some of that adventurous spirit from time to time, and Gandalf envisioned some untapped potential in him. He found Bilbo to be courageous and have the necessary traits to help Thorin in their quest to reclaim Erebor from Smaug. This is why Gandalf told the dwarves:

“Let’s have no more argument. I have chosen Mr. Baggins and that ought to be enough for all of you. If I say that he is a Burglar, a Burglar he is or will be when the time comes. There is a lot more in him than you guess, and a deal more than he has any idea about himself.”

An Inner Message Of The Small And The Good

Gandalf’s choosing of Bilbo coincides with a major theme surrounding The Hobbit and The Lord of the Rings story, that the fate of the battle between good and evil need not always be in the hands of the mighty. The biggest things can be achieved by the smallest of people, and Bilbo proved the wise saying to the core.

Choosing a Hobbit delivered a strong message and Bilbo Baggins embodied this theme in the most fitting way. 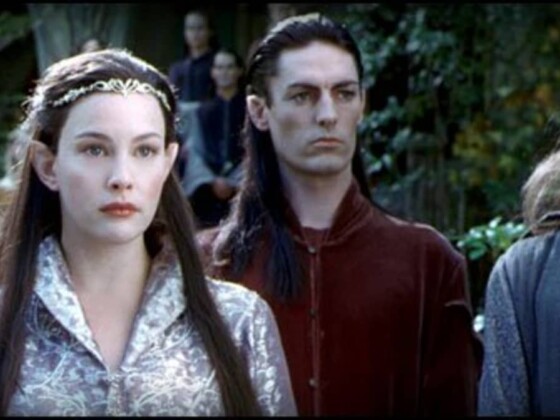 Why Did The Elves Leave Middle Earth? 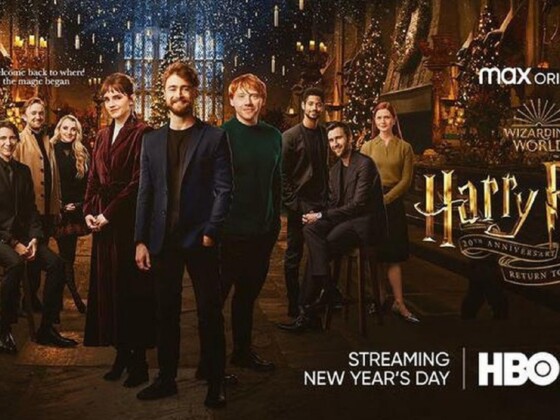