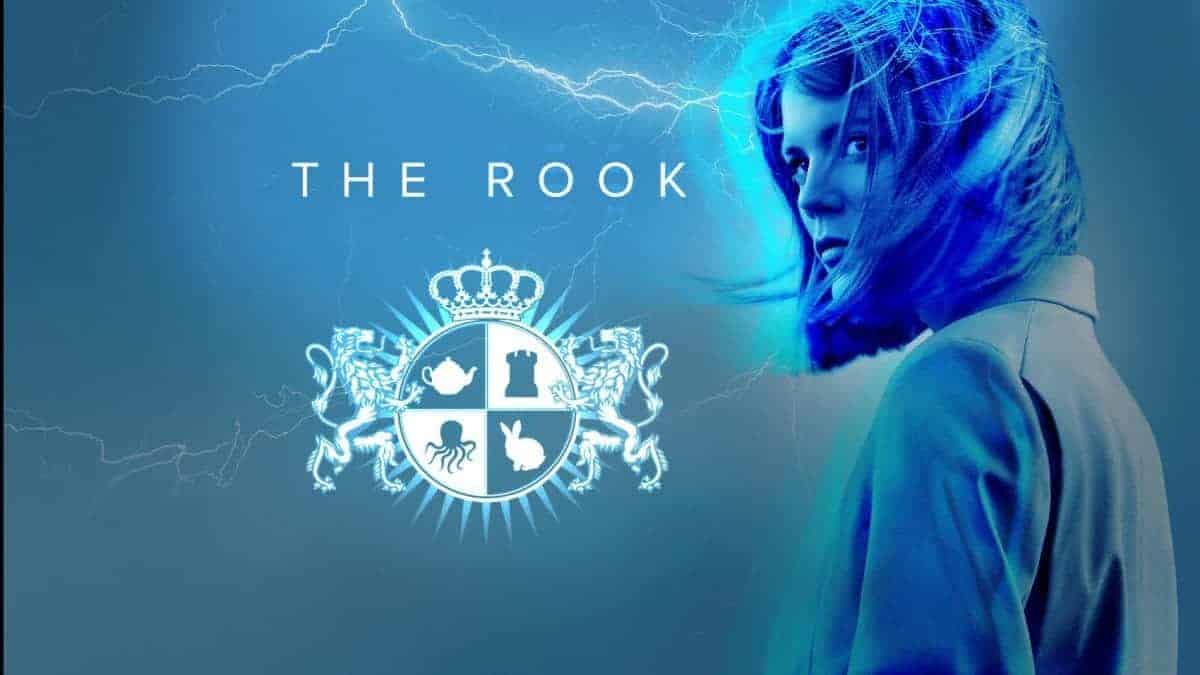 The Rook debuted on STARZ this summer, and if you are one of those who watched the premiere you are likely concerned about the possibility of The Rook Season 2 of the drama series. Looks like that The Rook won’t return for another round since it has been conceived as a miniseries, yet we don’t rule out the possibility of renewal completely. Nonetheless, we admit that the odds are low, given the statistics of the debut season of the drama series.

The Rook Season 1 premiere has garnered only 0.307 million viewers with a 0.05 key demo rating among adults (P18-49). Unfortunately, such an amount of the viewing audience is a bit low, even for a cable network, which STARZ (Power) is.

On the other hand, the critical consensus was controversial as well. On Rotten Tomatoes, The Rook Season 1 holds a score of 5.83/10 and a 45% approval rating from critics, while on Metacritic, the drama series keeps a rating of 62/100 and 5.8/10, among critics/viewers, respectively. On IMDb, The Rook holds a score of 6.8/10 based on over 4.3k votes (as of today).

Summing up, no matter how the series was conceived, in our opinion, The Rook has a weak chance to return on STARZ for a sophomore season.

According to TVLine, On March 4, 2020, Starz has decided that there won’t be a second season of The Rook TV show.

As we have mentioned above, we evaluate the odds of The Rook to be renewed for another season as weak. However, we don’t rule out that STARZ (“Outlander“)might pick up the drama series for a second season. In such a case, we tend to believe that the production on Season 2 could last for at least a year. Therefore, we should expect The Rook Season 2, in 2022, given the current schedule of the series, in the case of renewal.

Nonetheless, you should take into account that the data above are only our forecast. We thereby are tracking down all the official reports which arrive from STARZ. As soon as the cable network announces the renewal or cancellation of the drama series, as well as a specific release date for The Rook Season 2, we will update this page. So guys, stay tuned for updates. We will keep you informed.

The story revolves around a heroine named Myfanwy Thomas, who found herself at Millennium Bridge in London, amidst human corpses, with no memory of what happened to her and why she is here. However, later, Myfanwy realizes that she is a secret agent, who possesses superhuman abilities, and she thereby works in a British secret service, known as the Checquy. The Rook serves as a television adaptation of the eponymous novel by Daniel O’Malley.