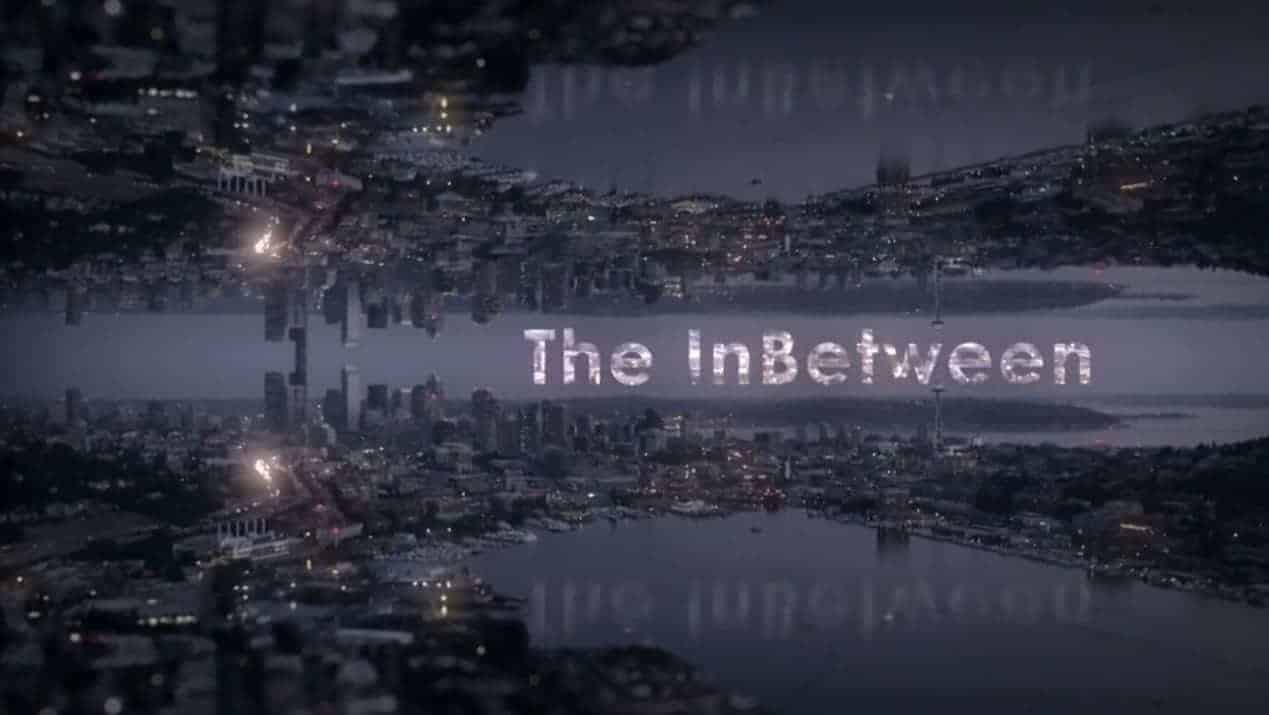 Will there be a season 2 of The InBetween?

The InBetween Season 1 premiere has garnered 3.65 million viewers with a 0.6/3 key demo/share among adults (P18-49). We believe that the NBC heads look at these data as at the average viewer audience, which is acceptable for such a kind of series. Therefore, if the viewership doesn’t drop below the line of 2 million viewers per episode, there definitely would be a sophomore round of the drama series.

Besides, both critics and viewers were apparently fully satisfied with the debut season of The InBetween, taking into account the data presented by various media aggregators. On Rotten Tomatoes thereby, The InBetween Season 1 holds a score of 5.42/10 and a 67% approval rating from critics, while viewers have rated the drama series at 3.9/5 and have given a 97% rating. On Metacritic, the 1st season of The InBetween has a rating of 6.5/10 from viewers. At the same time, on IMDb, The InBetween is keeping a score of 7.1/10 based on over 3.7k votes (as of today), which is above average.

Summing up the above, The InBetween looks like another promising drama series on NBC, which deserves at least one more season in the network’s lineup. Given the data above, we tend to believe that The InBetween should return for a Season 2. The ratings are above average, while the reception from critics and viewers is mostly favorable. Therefore, we are looking forward to the official confirmation from NBC (‘The Blacklist, Good Girls & This Is Us‘). As soon as the network announces the official decision, we will update this page, no matter, whether it is in favor of renewal or not.

As follows from our forecast, we don’t rule out the possibility of The InBetween Season 2, relying on the statistics of the debut season. Therefore, in case of renewal, The InBetween would likely be returning for another round next spring, in 2022, given the current schedule of the series.

Nonetheless, we don’t rule out an earlier premiere, which might take place by this fall. That’s why we are tracking down all the official news, which arrives from NBC (Manifest). Once the network announces the renewal or publishes a specific release date for The InBetween Season 2, we will add these data in this section of the article. Stay tuned for updates. We will keep you informed.

Where to watch The InBetween?

The story centers on a heroine named Cassie Bedford, a woman who possesses a natural gift, which she rather treats as a curse. Her ability is to communicate with dead people and solve their issues, no matter does she want it or not. Cassie’s father, detective Tom Hackett and former FBI agent Damien Asante started working on a complicated case, where her abilities could be useful.

Cassie agrees to her father’s proposal to assist the investigation. Despite that Cassie is not happy to use her abilities in such a way, she has apparently managed to overcome her internal fears and she thereby is now capable of assisting with solving the city’s most complicated cases.