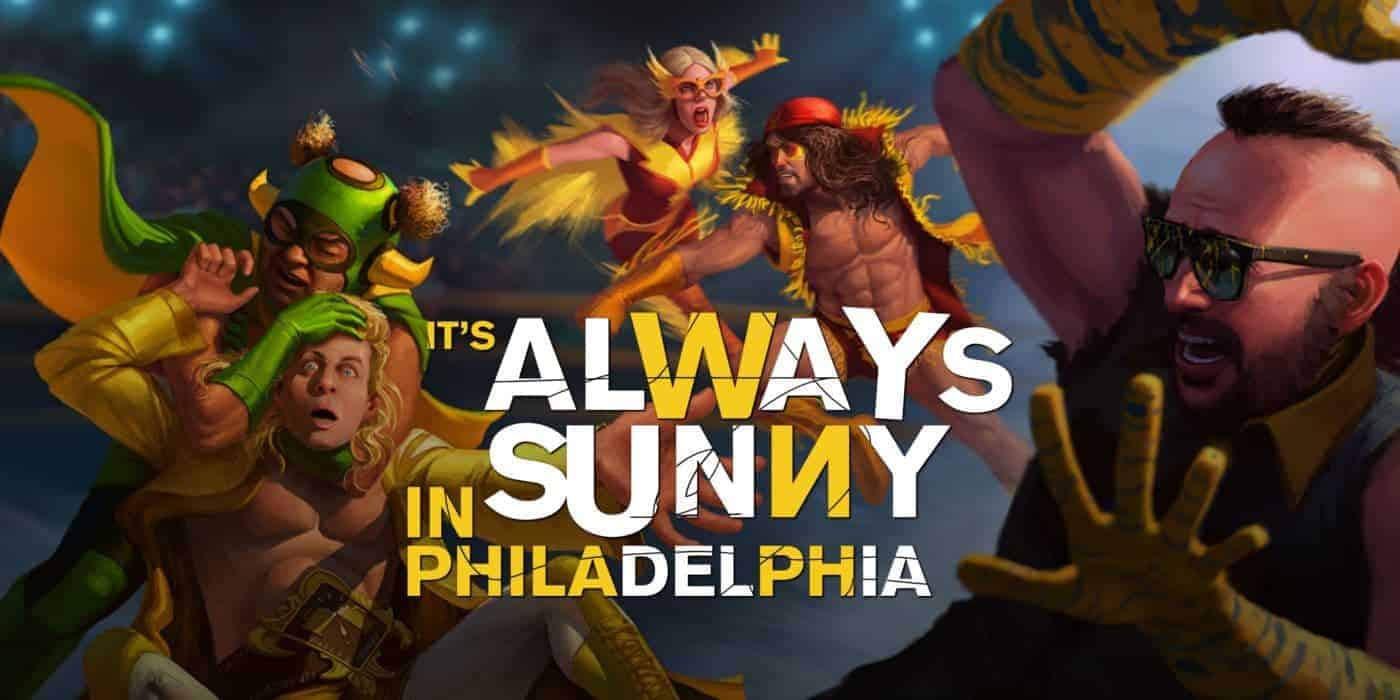 14th season premiere has garnered only 0.606 million viewers with a 0.38 key demo rating among adults (P18-49). The viewership of the current season’s premiere was 16.99% less versus its predecessor. However, even in spite of this, FXX opted to pick up the show (‘Los Espookys Season 2, Euphoria Season 2‘) for another round. Yet nothing is surprising is in such a decision of FXX since the sitcom has received the universal acclaim even in its 14th installment, given the statistics presented by various media aggregators.

On Rotten Tomatoes, It’s Always Sunny in Philadelphia Season 14 holds a score of 7.96/10 and a 94% approval rating from critics, while viewers have rated the recent season at 3.9/5 and have given a 75% approval rating. On IMDb, the sitcom keeps a high score of 8.8/10 based on over 197k+ votes.

As we have mentioned above, Always Sunny Season 15 has been announced by FXX. However, as of right now, there is no official release date for Always Sunny season 15. However, we can predict when you may be able to expect the upcoming installment based on when the previous seasons aired.

‘It’s Always Sunny in Philadelphia’ Season 15 Has Finally Started Filming with its 15th season, the raucous comedy will become the longest-running live-action sitcom in history.

The past two seasons of the FX (The Americans) comedy both aired in September, and COVID-19 production postponements could always still lead to an unexpected delay. So we expect Always Sunny Season 15 to drop sometime around fall 2021. But, this is not officially confirmed by the FX, however, that predicted date could change. A report from Variety in December 2020 stated that the next installment is expected to come out in 2021. When we get an official announcement about the release date, we will update this section in our article.

Charlie “played by Charlie Day” is the former co-owner at Paddy’s Pub, a childhood friend of Mac and high school friend of Dennis. Frank is his roommate and possible biological father. Charlie is the janitor at the pub and a known illiterate, even though he repeatedly denies this. Charlie is an alcoholic and a frequent user of chronic inhalants. He suffers from various psychological problems including but not limited to anger management issues and possible borderline personality disorder. Charlie often screams to get his point across and refers to the dirty work of the bar as “Charlie Work”. His intentions are often pure, but his plans almost always end up affecting the entire plotline in a negative way.

Dennis Reynolds “played by Glenn Howerton” is the co-owner of Paddy’s Pub, and Dee Reynolds’ twin brother. Dennis is best friends with Charlie and Mac. Dennis is an extreme narcissist and it is hinted that Dennis may be a serial killer, but this remains ambiguous, as does his sexuality.

Ronald “Mac” McDonald “played by Rob McElhenney” is a co-owner and the bouncer/bodyguard of Paddy’s Pub and generally the pub’s most active manager. He is roommates with his best friend from high school, Dennis Reynolds, and has been best friends with Charlie Kelly since childhood. Mac is a member of The Gang, considering himself to be the “brains” of the operation, even though with those muscles, he is definitely the brawn.

Deandra “Dee” Reynolds (aka: Sweet Dee) “played by Kaitlin Olson” is the bartender at Paddy’s Pub. She is the twin sister of Dennis Reynolds, and the legal daughter of Frank and Barbara Reynolds. Dee considers herself a member of The Gang that runs Paddy’s, although the rest of the gang often disagrees with this assertion.

Franklin “Frank” Reynolds (aka: The Warthog) “played by Danny DeVito” is the father of Dennis Reynolds and Dee Reynolds, and the ex-husband of Barbara Reynolds. Frank also lives with his apparent biological son (and ex-husband), Charlie Kelly.

The story centers on a group of misfit partners who run a bar in Philadelphia. Each shareholder is peculiar and follows only one particular aim, to grab more money and cheat other partners. As a result, It’s Always Sunny in Philadelphia is full of scandals, intrigues, and quarrels. Each egocentric titular character is confident in his rightness, and thereby can’t hear the voice of other members of the “The Gang.” Therefore, during each episode, a particular team member, as a rule, elaborates a tricky plan how to manipulate his partners.

It’s Always Sunny in Philadelphia managed to survive in the FXX programming slate for already fourteen seasons, and we hope that the sitcom will be renewed for a jubilee, 15th season as well. 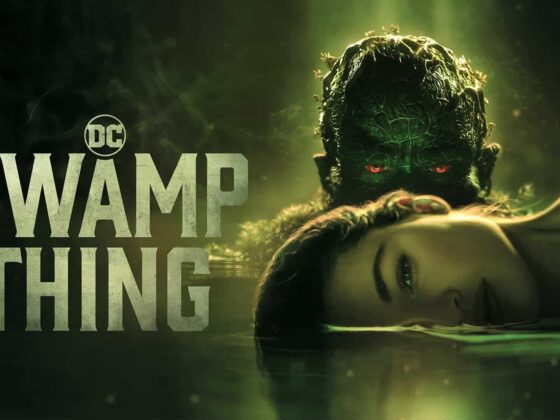