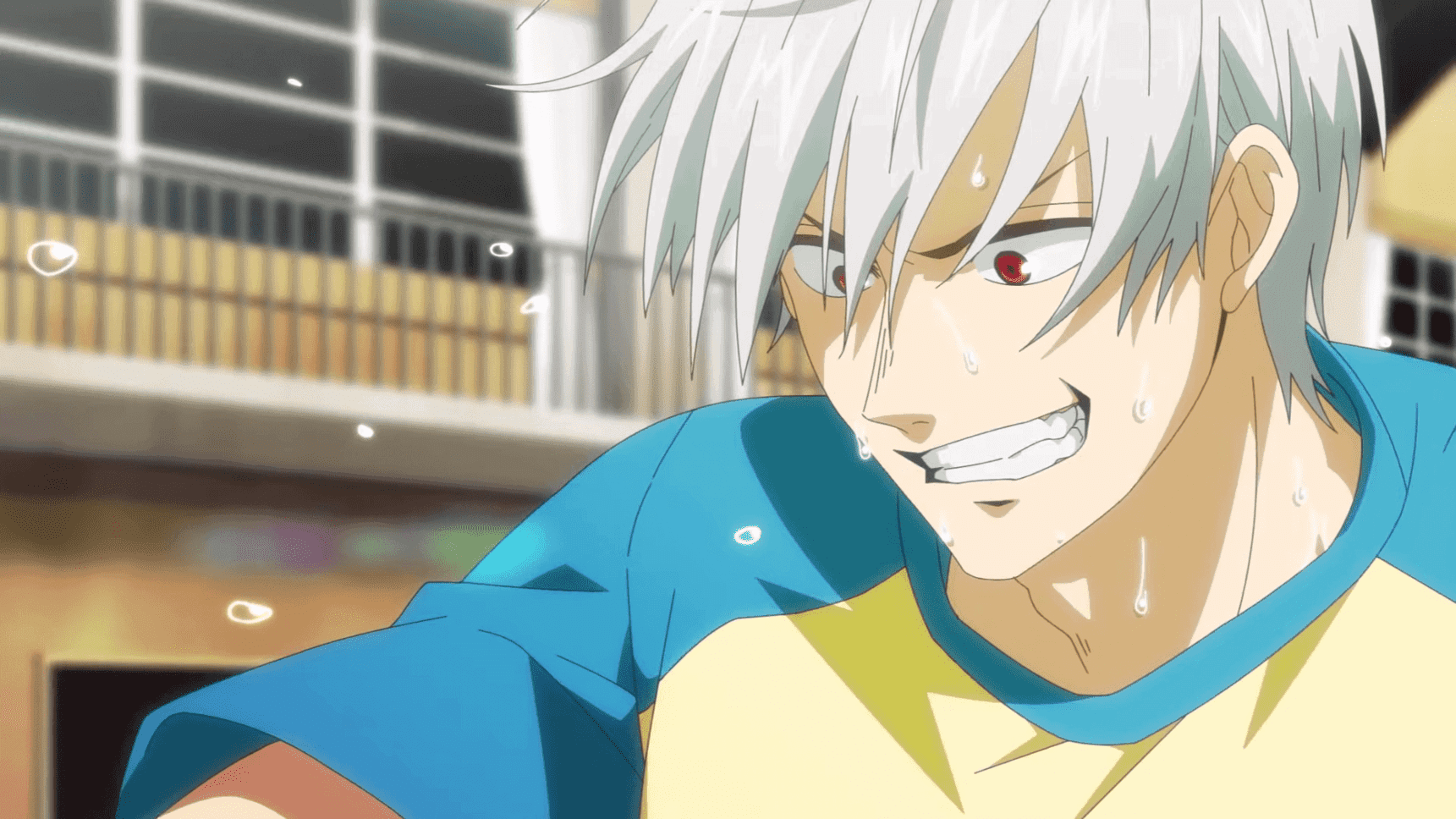 On the website of the anime adaptation of “Burning Kabaddi” (jap.: “Shakunetsu Kabaddi”) a new teaser for the series was released today, which you can watch below.

The series, based on a manga by Hajime Musashino, is expected to air on Japanese television from April 2021. The original series has been published in Shogakukan’s “Manga One” magazine since July 2015. The Japanese publishing house has already published 15 volumes.

Kabaddi is not stupid fun. It’s a serious sport! Tatsuya Yoigoe attends the first year of high school and hates sports. One day, when he is invited by the members of the Kabaddi Club to a rehearsal, he only goes to make fun of it. But then he realizes that it is a serious martial art. 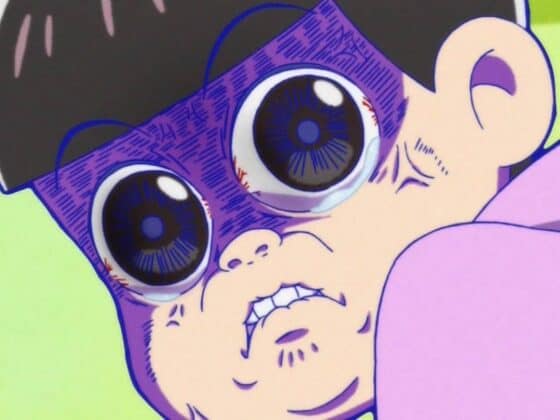 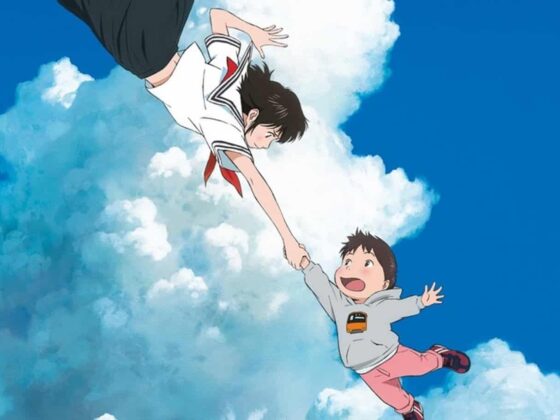