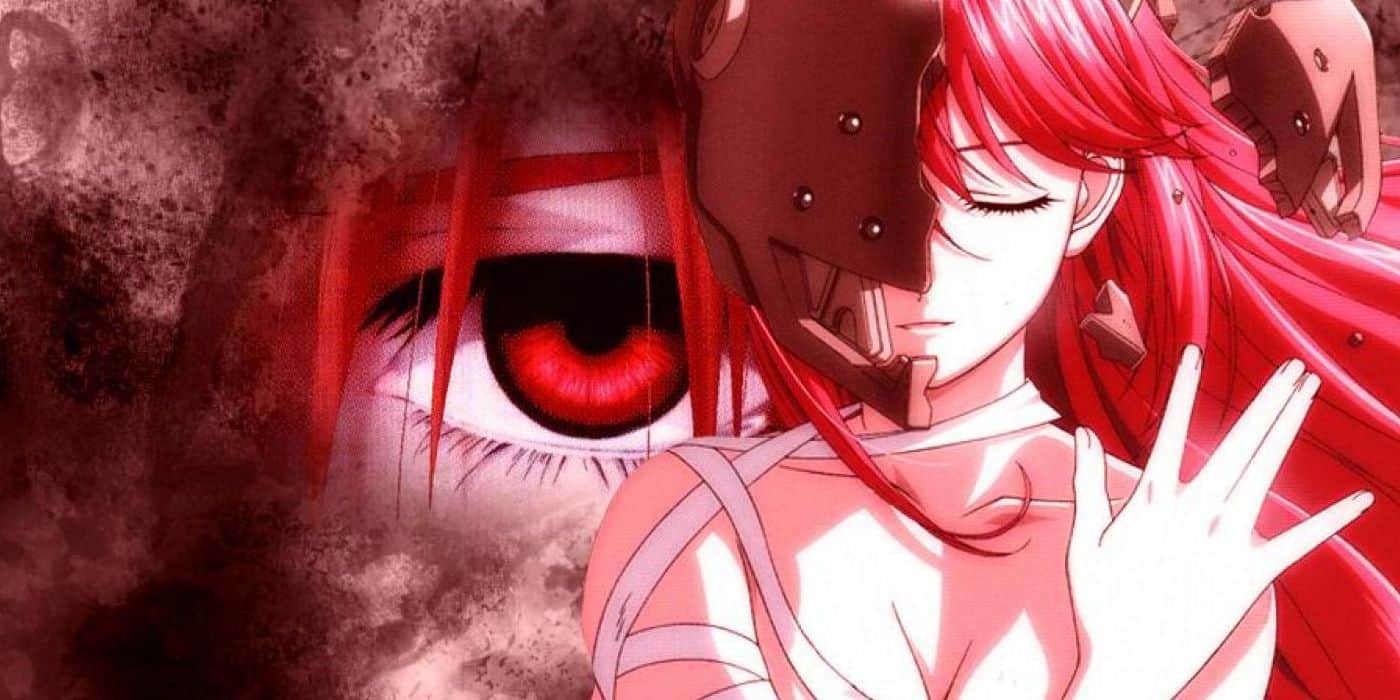 Elfen Lied Season 2: Is There Any Possibility For A Sequel?

It has been more than 17 years since the last episode of Elfen Lied aired. The anime has a pretty big fan base, and they have been wondering whether they will get Elfen Lied Season 2 or not. Fans have even made a petition, trying to get the creators of the anime to make Elfen Lied Season 2. Elfen Lied is also known for serving as an inspiration for the Duffer brothers to create the famous Netflix series, Stranger Things.

The first season of the anime was released on Japanese television from July 25 until October 17, 2004, with a total of 13 episodes. The anime is licensed by ADV Films. There was an OVA released the next year after the anime finished, titled Elfen Lied: In the Passing Rain. It was a 25-minute episode and was released on April 21, 2005.

The story is based on a manga with the same title, which is written and illustrated by Lynn Okamoto. It was serialized in Weekly Young Jump from June 6, 2002 until August 25, 2005. The manga has a total of 12 volumes and 113 chapters. There was a special one-shot that was included with the Blu-Ray Bonus, which was released on December 19, 2012.

At the time of writing this article, there has been no news regarding the status of Elfen Lied Season 2. The anime was adapted when the manga was still publishing, therefore the anime did not adapt the whole manga. The anime only followed the first 7 volumes of the manga. Moreover, it made many changes to the original plot and the anime ending is different to that of the manga. Many have interpreted the last episode of the anime as a cliffhanger, which leads many fans to demand Elfen Lied Season 2.

The biggest problem the series currently faces is the fact that studio Arms have gone bankrupt. The company filed for bankruptcy on July 22, 2020 and officially closed its doors on August 24 of the same year. With its’ production studio out of business, the series would have to wait to be picked up by another studio for fans to be able to get Elfen Lied Season 2. This might also allow the new production studio to remake the whole series and start over, this time following the plot of the manga.

The Plot of Elfen Lied

The story of Elfen Lied follows Lucy, who is a special breed of human that is known as “Diclonius.” This breed of human is born with a short pair of horns growing out of their heads and invisible telekinetic hands. Most Diclonius are trapped in a facility by the government to be experimented on.

One day, when the opportunity presents itself, Lucy managed to escape from the facility, all whilst killing many officers and workers in the facility. However, she suffered a head injury which caused her personality to split. She was then saved by 2 college students, Kouta and his cousin, Yuka. They choose to take care of her, oblivious to her true nature and identity.

The Casts of Elfen Lied

Lucy (Sanae Kobayashi, who also played as Madara in Natsume’s Book of Friends)

Kouta (Chihiro Suzuki, who also played as Luke Fon Fabre in Tales of the Abyss)

Yuka (Mamiko Noto, who also played as Sawako Kuronuma in the Kimi ni Todoke: From Me to You series)

Nana (Yuki Matsuoka, who also played as Orihime Inoue in the Bleach series) 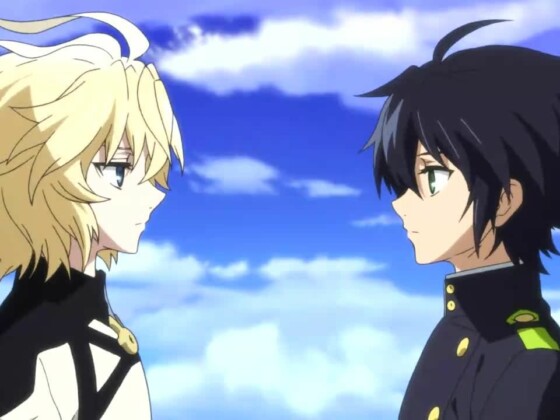 When Will We Get Seraph of the End Season 3? 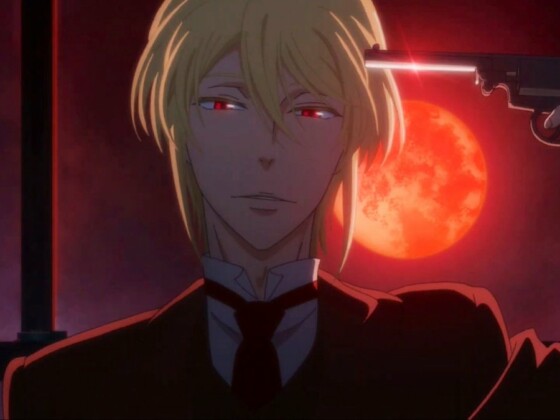