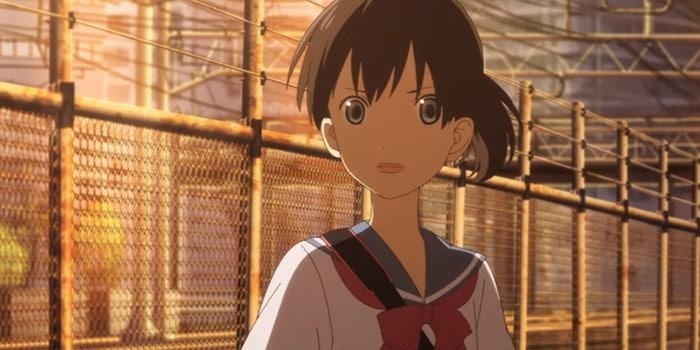 On the official website of the anime adaptation of “Farewell, My Dear Cramer” (jap.: “Sayonara Watashi no Cramer”) a new visual of the series was recently published, which you can watch later in the article.

The manga series “Farewell, My Dear Cramer” was written by Naoshi Arakawa (“Shigatsu wa Kimi no Uso“) and has been published in the “Monthly Shonen Magazine” since May 2016. Kodansha has published 13 volumes so far.

Sumire Suo is an avid football player, but has not had any significant success in middle school. But the young wing will one day receive a strange offer. Her main competitor, Midori Soshizaki, invites her to play with her in the same team in high school. But she goes further and promises her that she will “never leave her alone”. Will Sumire accept the offer? 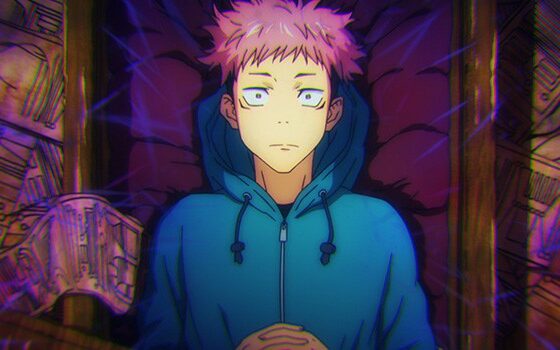 Crunchyroll: The Most Popular Anime 2020 In All Countries 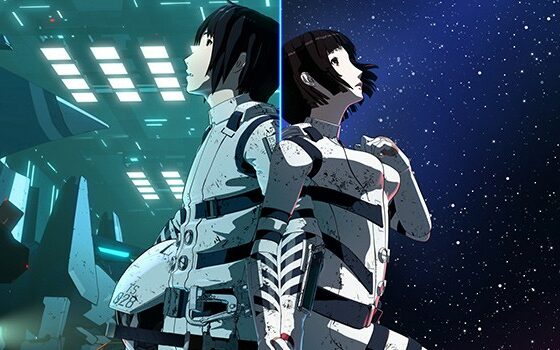