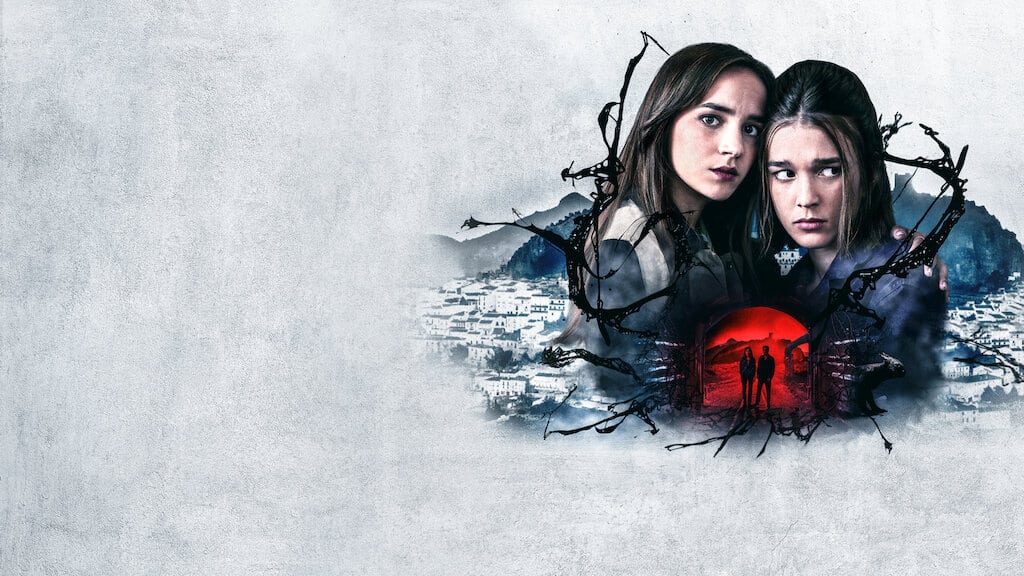 Feria: The Darkest Light Season 2 -Will It Return?

The Spanish supernatural thriller series shows each sister face dire situations in their own way until all of them turn into demons. The story eventually extends to an apocalyptic dimension, with the survival of their city and its inhabitants at risk.

Created by Agustín Martínez and Carlos Montero, the series attracted critics and fans alike with its supernatural premise and storyline that blends genres from teen drama to supernatural horror. Season 1 ended on a disastrous note, leaving the fate of all characters in a limbo. If you’re wondering when we can see what happens next in the troubled city of Feria, you’ve come to the right place! Here’s everything we know about Feria: The Darkest Light season 2.

‘Feria: The Darkest Light’ season 1 premieres on January 28, 2022, on Netflix. All 8 episodes, each with approximately 50 minutes of airtime, were released simultaneously for the best binge-able experience.

there has been no official announcement or confirmation regarding season 2. However, this is not necessarily a bad thing. Considering the show’s recent release, its viewer count is likely being analyzed for Netflix to decide to make a second season.

Fans invested in the supernatural series will be pleased to know that the show’s co-creator Carlos Montero revealed in an interview that they have three seasons of narrative already planned. So, given the chance, the dark adventures in the small Spanish town of Feria could potentially continue for two more seasons!

Season 1’s ominous Cliffhanger, which hints that the protagonists’ problems will only get bigger in the future, suggests that there’s much more of the narrative to explore. If the confirmation comes soon, we could potentially see ‘Feria: The Darkest Light’ season 2 sometime in early to mid-2023.

Most of the main cast members are expected to return to their roles if the second season is confirmed. These include Carla Campra (Sofia), Ana Tomeno (Eva), Isak Férriz (Guillén), Marta Nieto (Elena), and Ernest Villegas (Pablo). In the potential season 2, we can also expect to see other regular cast members like Salva Reina (Marcos), Carlos Scholz (Raúl), Sauce Ena (Estrella), Carmen Navas (Mar), Jorge Motos (Chisco), Pepa Gracia (Candela), Lazar Dragojevic (Halid), and Angela Cremonte (Blanca). Given that David Luque’s character Belda died in the season 1 finale, the actor is not expected to be part of the season 2 cast.

Season 1 ends with Sofia being kidnapped from the hospital by Belda and Halid. Two cult members take the young girl to a mine, intending to take her to a ritual shrine. Halid is killed by Belda, who then takes Sofia to the temple and reunites her with the demon Umma. The demonic entity killed Belda, and a door opened. Elena appears in the darkness of the doorway, and Sofia, mesmerized by the sight of her mother, walks into a demonic portal and agrees to open it, releasing a terrifying entity.

A potential season 2 could show Sofia and the city of Feria trapped under the influence of the demon realm known as the Kingdom. The townspeople have begun to be infected by supernatural entities, and the setting for the second chapter could be a lot less fun than the picturesque small-town backdrop of season 1.

We might also see Sofia finally reuniting with her mother, Elena. From the start, the young girl is driven by the need to find her mother, who seems trapped in the Kingdom. Now that Sofia has basically sacrificed her entire city by opening the door just to see her mother, the story will likely continue to evolve. Both the mother and daughter hold a special position in the cult as “perfect beings”, allowing them to control the threshold. In a potential season 2, Elena and Sofia could even come up with a plan to reverse the apocalyptic damage and close the supernatural door that Sofia had opened. 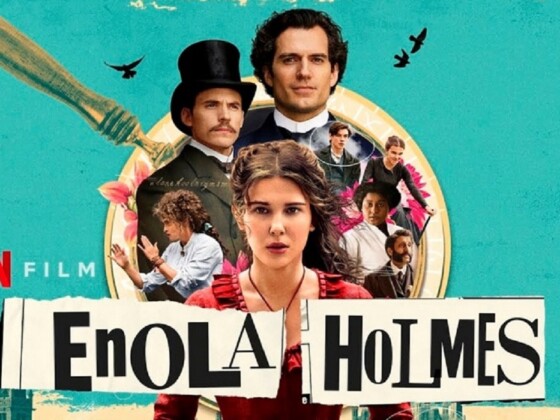 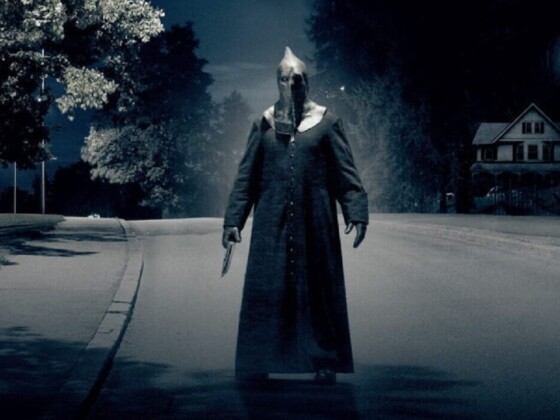