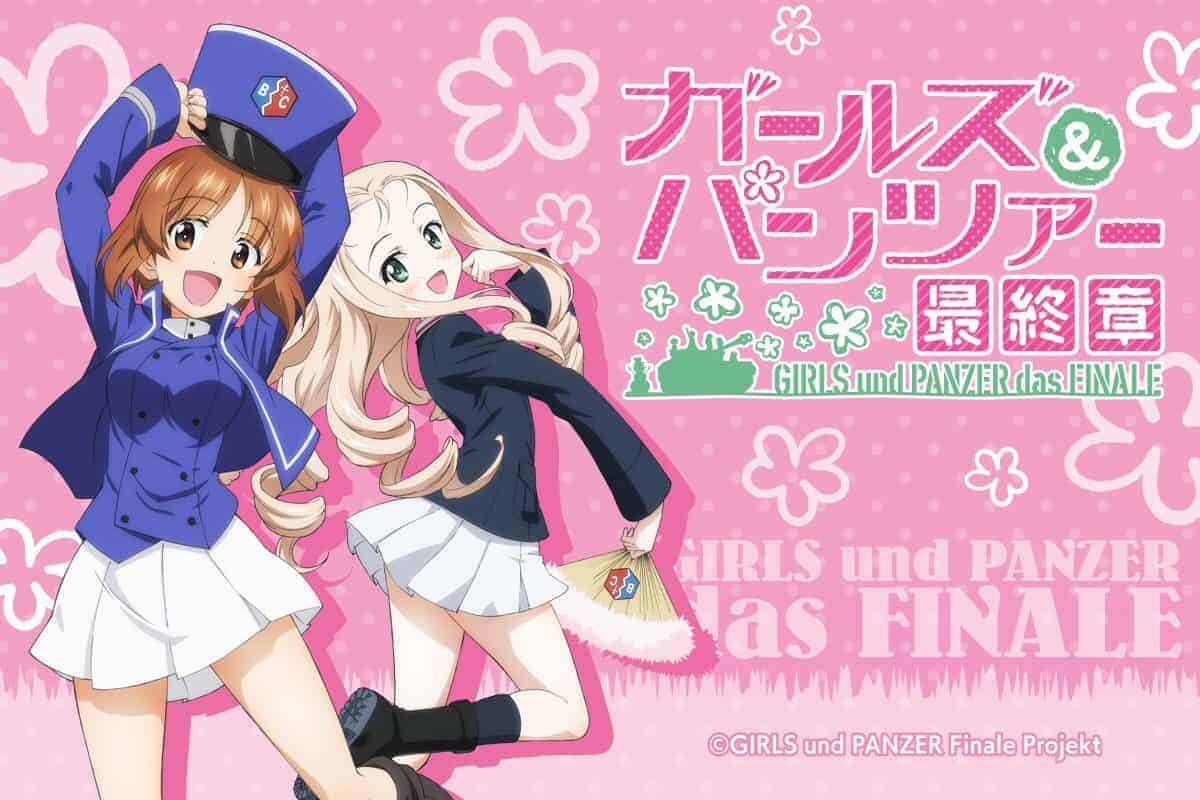 Girls und Panzer the Finale: The third film will be released in March 2021

The film series is being produced under the direction of Tsutomu Mizushima (Girls und Panzer) in the Actas studio. Reiko Yoshida writes the script, while Isao Sugimoto does the character design. The music is composed by Shirou Hamaguchi.

The first film opened in Japanese cinemas on December 9, 2017, followed by the second film on June 15, 2019. The third part has been in the works for some time. According to Mizushima, the editing and the dialogue recordings started in May 2020.

Despite the martial character, Sensha-do, fighting with tanks, is considered a martial art for girls, which is particularly suitable for showing off their virtues. However, this positive image does not change the fact that Miho feels an aversion to this sport. When she switched to Oarai Girl’s High School, however, she was forced to take part in Sensha-do competitions with a team of other girls. 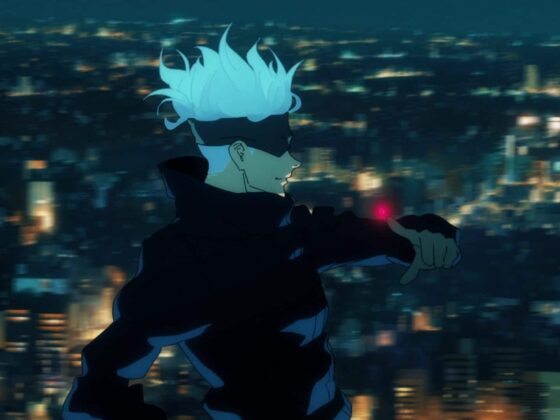 Jujutsu Kaisen Producer Talks About The Success Of The Anime 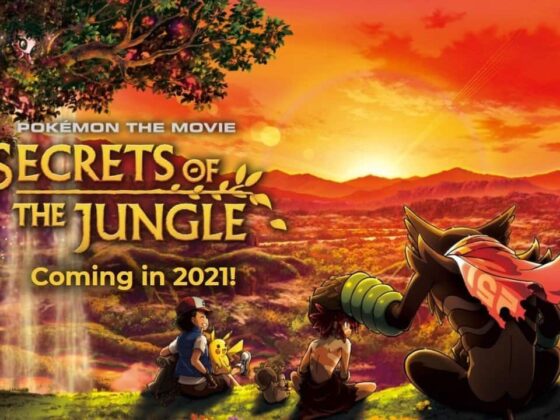