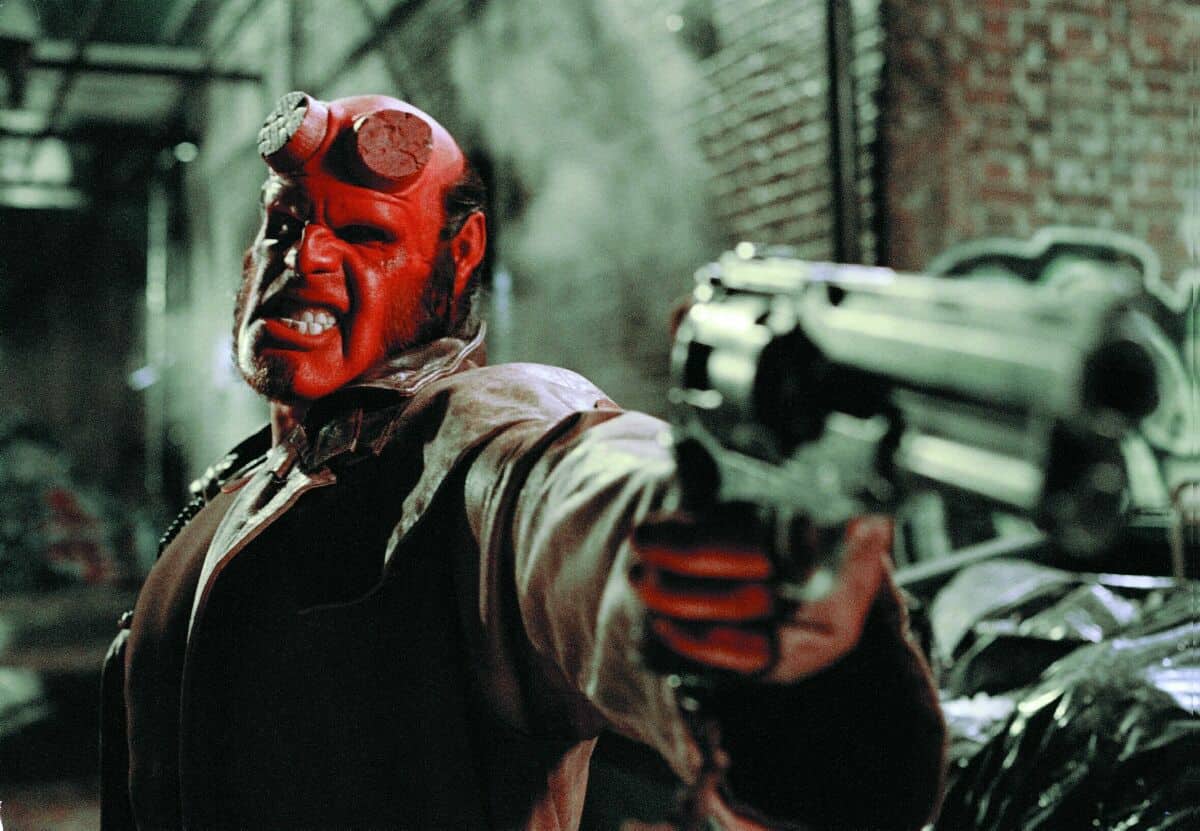 Is Hellboy Marvel Or DC?

Hellboy is one of a kind of superheroes who are developed from plotlines shrouded in fantasy and mythical lore. Based on the comic books of the same name and directed by Guillermo del Toro from a story by Del Toro and Peter Briggs, Hellboy (2004) gave a fresh new take on the traditional superhero stories. Being a demonic beast who came in through a portal from hell conjured by evil forces, Hellboy is a character who secretly works with a similar team for the covert Bureau of Paranormal Research and Defense,  to keep the world safe from paranormal threats.

Although Hellboy was not a popular superhero character as compared to the others helmed by behemoth comic houses, the film’s exciting fantasy atmosphere as well as the cast’s acting performances made it a box office success, apart from garnering positive reviews from critics. The film’s overall success led to a sequel Hellboy II: The Golden Army (2008), which also was a huge win for the creators.

Director Del Toro had speculated in as early as 2010 that a sequel could be on its way, saying:

“I think we would all come back to do a third Hellboy, if they can wait for me to get out of Middle-Earth, but we don’t know. Ron may want to do it sooner, but I certainly know where we’re going with the movie on the third one.”

But changes in the film’s developing team and the overall production hiatus led to the cancellation of the potential sequel and a release of a reboot in 2019, titled Hellboy, with the titular character being played by David Harbour of Stranger Things fame. Despite the hype and the reception of the previous film series, the reboot was a failure and received much negative reviews, going on to be unfavourably compared to the vastly superior Del Toro films.

In spite of the failure of the renewed franchise, Hellboy has successfully stood out as an iconic superhero character. Something which keeps the character distinct from other superheroes who stand out in popular culture is that he is not a creation of the big comic houses such as Marvel or DC. Even when a character is not famous but belongs to either of these comic teams, there is a high chance that they can be popularized with good character development and writing. But Hellboy has turned out to be a franchise which has a huge potential for on-screen developments.

So to which comic publishing house does Hellboy belong?

The film series is based on the graphic novel Hellboy: Seed of Destruction by Mike Mignola, which comes under the banner of Dark Horse Comics. It is an American comic book and manga publisher, founded in 1986 by Mike Richardson.

One of the most famous works associated with Dark Horse is Frank Miller’s Sin City, which has developed into a signature comic of the publishing house. The other notable works associated with it includes Trekker, The Mask, The American, 300, Gerard Way’s Umbrella Academy and Black Cross. Dark Horse is also reputed for publishing licensed works such as Buffy the Vampire Slayer, Alien, Star Wars and Conan.

Dark Horse has further gone on to acquire the rights of comic book adaptations of many popular movies and series, including Indiana Jones, RoboCop, The Terminator and Planet Of The Apes, among others.

The New York Times reported in 2006 that:

“Dark Horse pays by the story or the page, and shares profit generated by comic books and related merchandise. That is different from the standard work-for-hire arrangement at DC and Marvel: creators are paid for a specific story and perhaps receive royalties from collected editions, but the bulk of the revenue, and all of the merchandising opportunities, remain with the companies”

Dark Horse has published a line of superhero comics under the Comics’ Greatest World Imprint, from 1993 to 1996, Which later came to be known as Dark Horse Heroes. With the publication of the last crossover books involving the character Ghost in the early 2000s, the publication of this line of comics came to a halt. 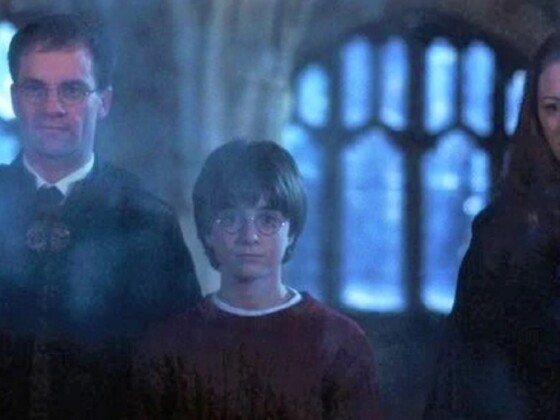 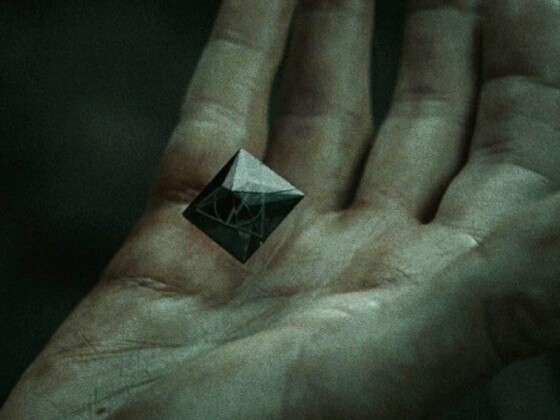 Why Did Harry Drop The Resurrection Stone, Answered