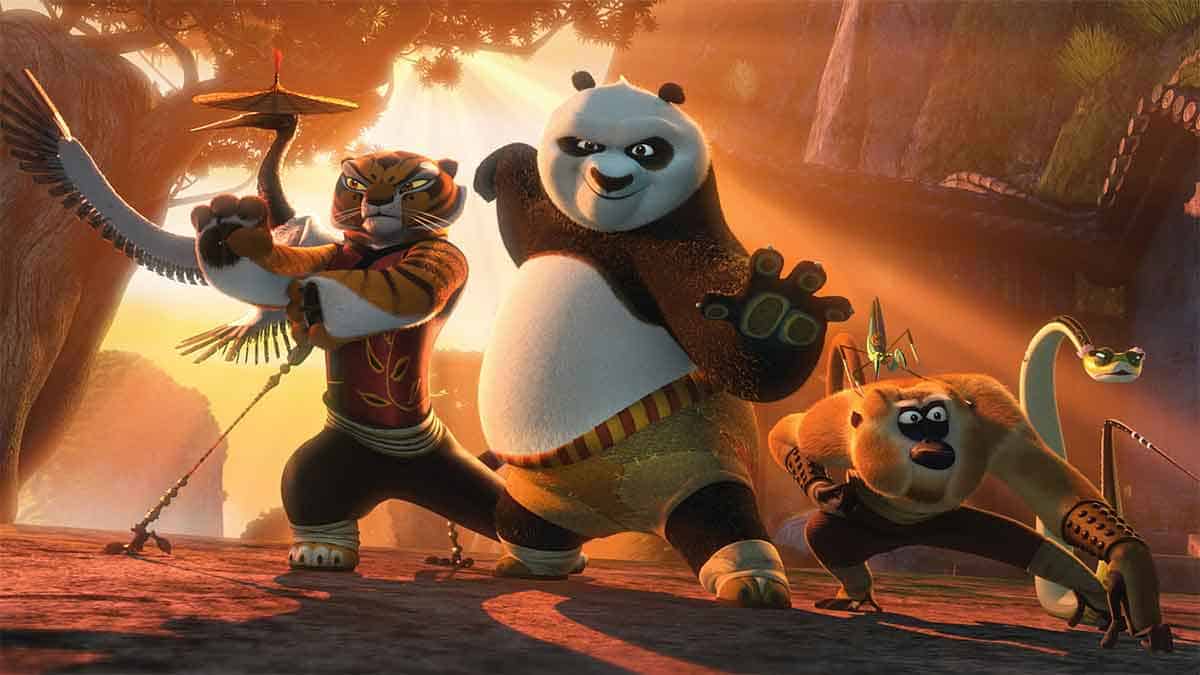 Kung Fu Panda 4 gang is all set to return to screens with its new instalment. This fourth part will have a the most dangerous villains of all times and some new voice actors. The last film of the franchise came out 3 years ago. Given its popularity, it is no doubt that fans have been holding their breath for Kung Fu Panda 4. Po, Master Shifu, Tigress, Monkey and others are all set to rock your world with amazing plot twists, dangerous villains and lots of kung fu. Co-Director Jennifer Yuh Nelson had promised fans 6 installments of the Kung Fu Panda franchise. And Kung Fu Panda 4, from what we hear, is well on its way.

Kung Fu Panda is a Dreamworks Animation Production featuring an ancient Chinese village inhabited by talking animals and masters of Kung Fu. The story revolves around the adventures of ‘Po Ping’, a giant panda who is accidently chosen as the ‘Dragon Warrior’. ‘Po’, under the reluctant guidance of ‘Master Shifu’ and his friends destroys evil villains with a flick of his wrist. The King Fu Panda series has till date produced 3 film franchises, distributed by Paramount Pictures and 20th Century Fox and the fourth one is here to once again win the hearts of the audience.

If all goes well, Kung Fu Panda 4 will have all its original voice actors playing their part. Jack Black will take up his role as the protagonist ‘Po’ while ‘Tigress’ will be played by Angelina Jolie, ‘Master Shifu’ by Dustin Hoffman, ‘Monkey’ by the legendary Jackie Chan, Lucy Liu as ‘Viper’ and ‘Mantis’ will be voiced by Seth Rogen. But that’s not all. Another exciting possibility remains because it is rumoured that rapper Eminem might voice the character of Kung Fu Panda 4’s new villain. As far as the plotline is concerned, the new movie will have the protagonist ‘Po’ reunite with his biological father and other pandas. Po’s biological father will teach him to be a master of Kung Fu! Even though we won’t know the details of the plot until the movie hits the screen, one thing is for sure – Kung Fu Panda 4 will have amazing twists and turns to ensure the audience doesn’t bat an eyelid.

Kung Fu Panda 4 – The Most Dangerous Villain of all Times

The USP of this fourth franchise of the Kung Fu Panda series is the villain. Over the last 3 movies, we have seen pretty dangerous villains who have made our skin crawl with fear. First there was ‘Kai’, who originally fought alongside ‘Oogway’ as comrades but soon switched over to the dark side due to his greed for power. Not to forget the menacing ‘Lord Shen’ and the scary ‘Tai Lung’. ‘Po’ defeated ‘kai’ in the third franchise of the movie. But it seems that ‘Kai’ is formidable as Kung FU Panda 4 might see ‘Kai’ return in a much more dangerous form. What’s interesting is the talks of a brand new villain in the fourth franchise. ‘Po’s’ reunion with his original family may be cut short with the advent of a new villain and his gang belonging to the Rat zodiac, all set to destroy ‘Po’ and his friends. This new villain ‘Akuma’ has fans holding their breath because it might be voiced by Eminem.

Kung Fu Panda is not just another animated movie. Ever since the first film came out in 2008, fans have loved the realness of the story. ‘Po’ is just like us, he has his flaws and yet he conquers his weakness and fulfils his destiny as the ‘Dragon Warrior’. Not to forget the quick humour in the films which has kept the fans laughing till their stomach hurts. Such was its popularity and quality, that the movie was even nominated for the Academy Awards! Kung Fu Panda won ‘the best animated feature’ for the Annie Awards in 2016 for its third part.

The pandemic has been giving a tough time to the producers of Kung Fu Panda 4. The movie might be released either om OTT or it may hit the screens, depending upon the situation. The release date hasn’t been confirmed yet. So fans will have to wait a little more for the big bad panda to hit the screen. The only respite is the confirmation by co-director Jennifer Yuh Nelson who said there will be 6 movies of this famous franchise. Till then, fans will have to do some self practice Kung Fu to keep up with the action packed fourth part. 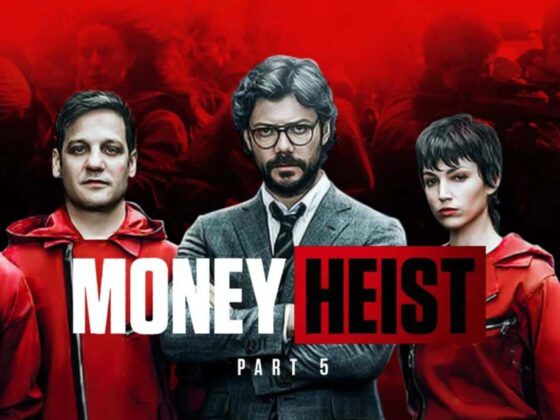 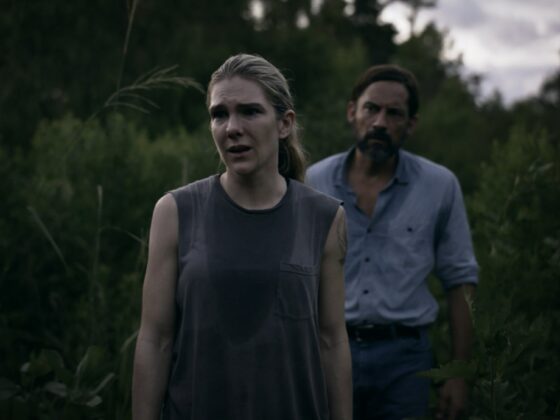