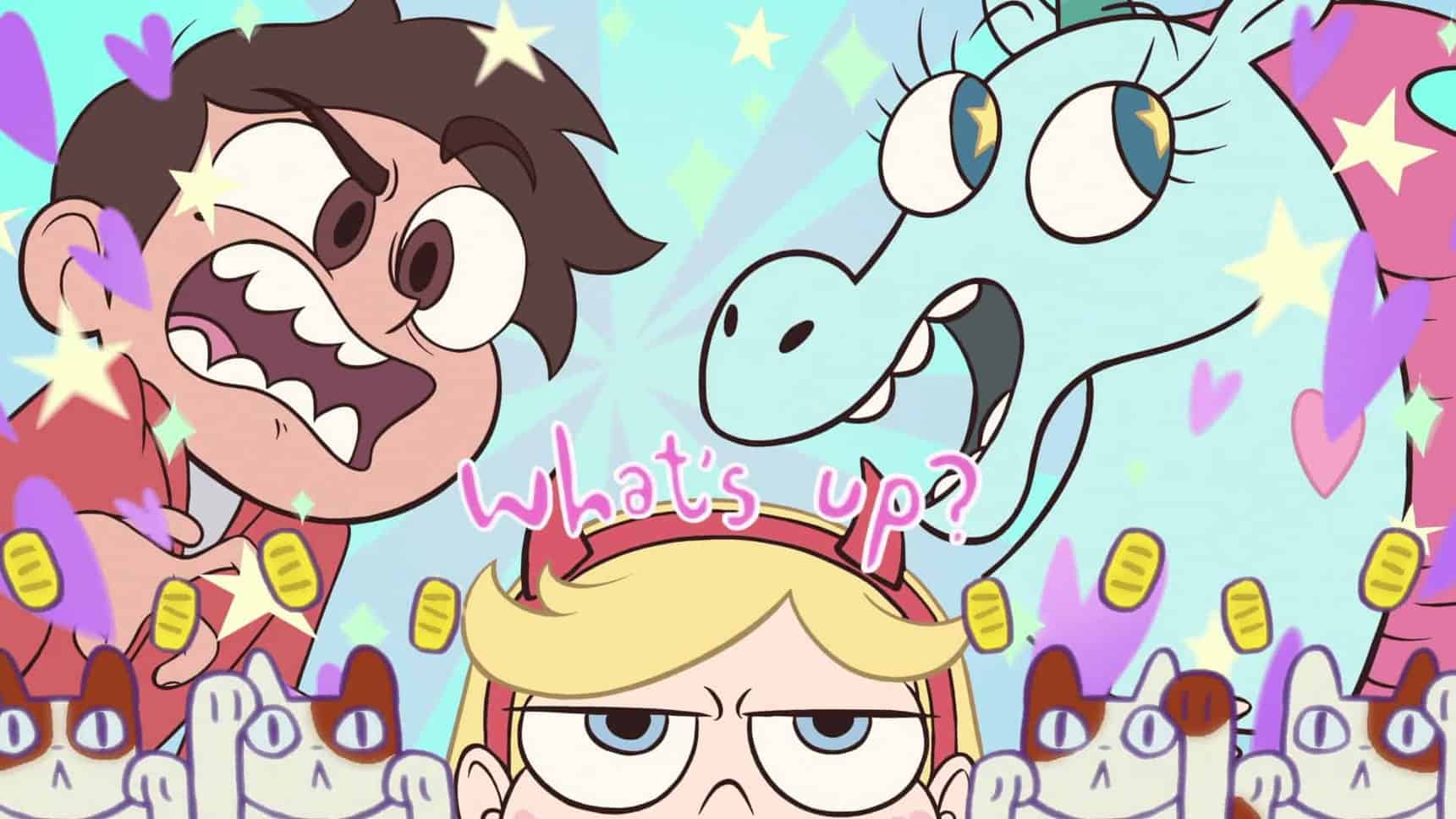 Star vs. the Forces of Evil is an American animated magical girl television series created by Daron Nefcy and developed by Jordana Arkin and Dave Wasson, which aired on Disney Channel and Disney XD. Will Star vs the Forces of Evil Season 5 ever happen? After delivering four spectacular seasons, this series has come to an end, as declared by Disney XD. It is the first Disney XD series created by a woman, and the third overall for Disney Television Animation.

Is there a Star vs the forces of evil Season 5?

After four successful (and extremely popular) seasons, Disney Channel’s animated comedy series Star vs. the Forces of Evil has ended. Adam McArthur, who voiced Marco Diaz, talked about his character’s journey, the series’ future, and more read below.

Star Vs. Forces of Evil: How it Started

Star Vs. Forces of Evil have been one of the most popular American animated series. Amazingly, this was the first Disney XD series, which was created by a woman and the third overall for Disney Television Animation. This animated television show was created by Daron Nefcy and was developed by Jordana Arkin and Dave Wasson. The show’s first episode was aired on January 18, 2015, as a preview on the Disney channel, and then it moved to Disney XD.

Star Vs. Forces of Evil show is very pleasant and interesting to watch, as it has that perfect mixture of comedy, action, romance, fantasy and followed by adventures of a magical girl.

Star Vs. Forces of Evil: Cast

Characters of any animation series will also play an important role for all of us to be in love with them. These are the people who spark up a wide spectrum of emotions into people. They put up their heart and soul for the role to come alive and have that sense of reality.

The main characters of the Star Vs. Forces of Evil, who contributed their best for the series, include-

Star Butterfly: The voice-over for this character was given by Eden Sher, who plays a role of a young heiress in a magical butterfly kingdom.

Marco Diaz: Adam Mc Arthur has given the voiceover for this character, who plays the role of Star butterfly’s best friend and her boyfriend.

Monster Ludo Avarius: Alan Tudyk gave the voice-over for this character, who tries to steal the Star’s magical wand.

Star Vs. Forces of Evil: Expectations of Fans

The massive following for Star Vs. Forces of Evil show is not allowing the Disney productions to end the show just yet. Ever since the fourth season was ended, millions of fans have come together and are demanding another season. As the number of people who are supporting the show is pretty high, the Disney productions might give in to the requests.

Adam Mc Arthur, who’s an American actor, played one of the leading characters in the show, as Marco Diaz. In one of his interviews, he expressed how he’s been receiving plenty of requests on Twitter and other social media platforms, asking for another season.

He expressed that he truly believes star and Marco might return and that there might be a future for the show. He added, “I’d definitely, love to see Starco children and their future life together.”

As we all know, the fourth season was ended with emerging of Star’s Meuni and Earth into one big planet. The actor Adam suggests that this new planet could be a jumping point for the show Star vs the Forces of Evil season 5.

Star vs the Forces of Evil Season 5 Release Date

Adam McArthur said in an interview with tvinsider:

Who knows? Actually, I checked [Monday], because people are sending me this on Twitter constantly, in a week and a half, we had about 75,000 signatures on a petition for aStar vs the Forces of Evil Season 5 or a Star vs. the Forces of Evil movie, so I think we live in a time where it would be silly for executives of companies not to pay attention to that.

And if there is a demand and an audience who really want to see something, especially if the creators and the crew and all of that are willing to make it, I think it’s silly to not. But all good things come to an end at the same time, so who knows? I truly believe that it won’t be the last time we see Star and Marco, but you never know.

Officially, there isn’t any news about the upcoming shows. But we can assume that maybe, the Disney (Pirates of the Caribbean) productions bring the series back to life as per the fan’s requests.

If Disney announces any information about the shows this year. Then we expect the release date could be in mid 2021 or even sooner. As this show has a huge fanbase, we can expect another season coming. We are following all official resources, so we can update any news regarding season 5 here. Stay tuned.

Star Vs. Forces of Evil: Action

The story begins with Star Butterfly’s adventures, who is the magical girl and young heiress to the royal throne in a magical kingdom called Meuni. She’s then sent to Earth due to her reckless behavior in her place, and there she befriends a human roommate named Marco Diaz.

Then, slowly, she starts living a semi-normal life, like attending school and meeting new people. The entire first season goes by about how they both travel to exotic dimensions, using the dimensions scissors. Later, it’s all about how they both fight against Mewman monster Ludo for protecting Star’s magic wand from the hands of Ludo. This show has completed four seasons successfully and has become the most-watched animated show debut in history. 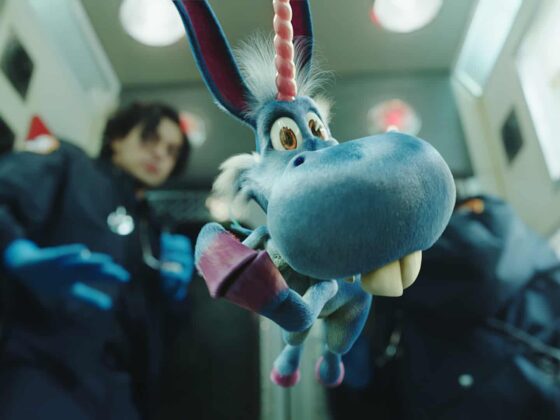