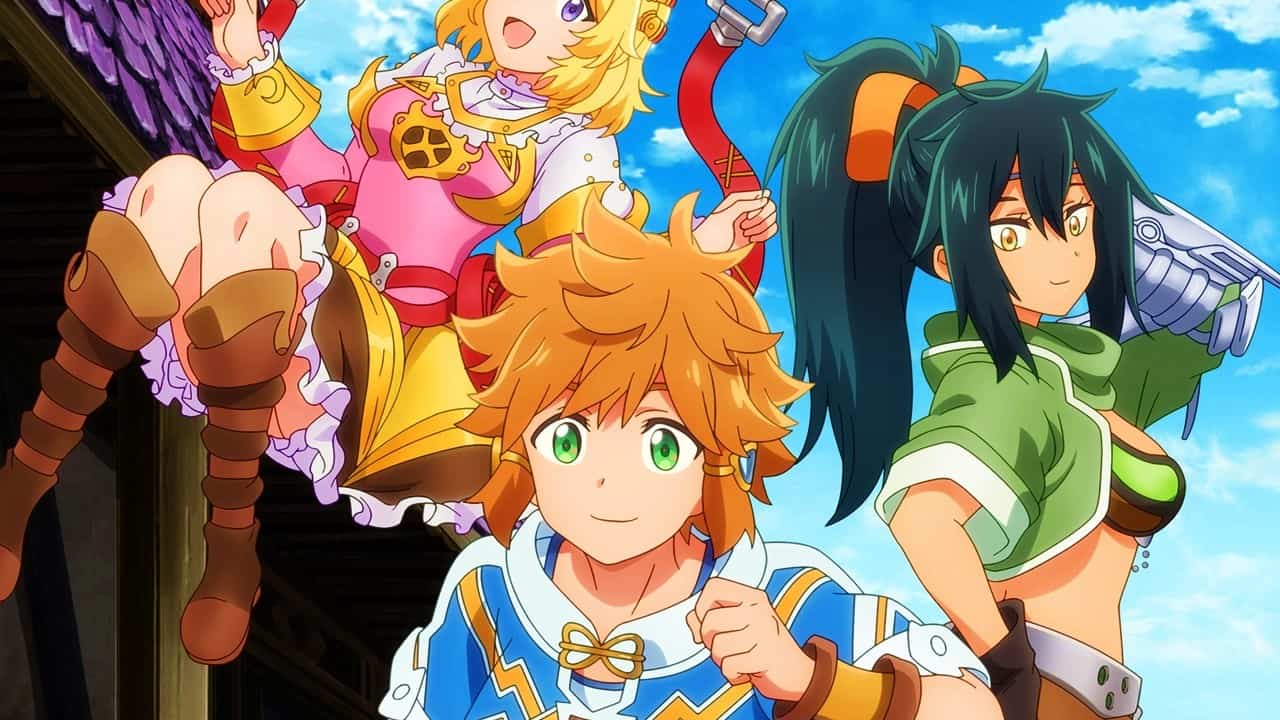 Suppose a Kid from the Last Dungeon, one of the many anime that has been aired in Winter 2021, alongside Attack on Titan: The Final Season, Horimiya, and Mushoku Tensei: Jobless Reincarnation. The series belongs to the fantasy genre, with the spice of adventure and comedy. Just like the other anime in the same genre, it has an overpowered and perfect main character with a harem around him.

The anime is adapted from a light novel under the same title that is written by Toshio Satou with Nao Watanuki being the illustrator. The light novel has been published in Japan by SB Creative’s GA Bunko since February 2017 and at the time of writing, it is currently sitting at the 13th volume. Now, the series could be enjoyed by fans from all over the world, as Yen Press has published the English version under Yen On Imprint since November 5, 2019.

Not only that, but the series has also a manga that has been adapted from the light novel. The original author, together with Hajime Fusemachi as the illustrator, teamed up to create the manga adaptation. It has been published in Square Enix’s Gangan Online magazine since September 28, 2017, and has up to 7 volumes as of December 11, 2020. There is also an English version of the manga that is currently at the 4th volume, which the 5th is scheduled to be released on October 26, 2021.

When can we expect Suppose a Kid from the Last Dungeon Season 2 to be released?

The first season of Suppose a Kid from the Last Dungeon was produced by LIDENFILMS, the studio that has also made one of the most popular shounen titles as of today, Tokyo Revengers. They are also responsible for producing the anime series Akashic Records of Bastard Magic Instructor.

Licensed under Funimation, the first season was first aired on January 4, 2021, and has finally concluded with a total of 12 episodes on March 22, 2021. Despite having an average score of 6.34 in MyAnimeList, many of the fans are eager for Suppose a Kid from the Last Dungeon Season 2. So, when will the second season be released?

Looking at the source material, as mentioned earlier, the light novel has up to 13 volumes as of today, while the first season has only covered around 5 volumes. With that being said, there is plenty of source material for LIDENFILMS to go for another run, as they could just continue the story starting from chapter 6 and onwards.

However, fans might have to wait if they want to read the manga ahead of the anime, as the manga was only up to the Micona story arc as of volume 7.

Suppose a Kid from the Last Dungeon Season 2 Plot

“I wonder if I can do a play.” The story of recruiting performers came to Lloyds who were excited about the popular “movie” topic. It seems that a lively stuntman is needed from a cadet- “There is a good way to do it!” Lloyd was transformed into a handsome good young man by Arca’s secret “Magic to grow up”. As a marvelous new action actor Roy who suddenly appeared in the movie world, he has been active more than the leading role! A mysterious beautiful actress, the secret life of the king, the villains of the underworld. Seriousness and acting that involve everything are mixed, and I can not return from the scenario that is not in the script anymore– !? Courage, encounter, and an improvisational play called a big whirlwind, the sixth !!

Suppose a Kid from the Last Dungeon Action

The story follows Lloyd Belladonna, an oblivious boy who lives in a village in the countryside. As he wishes to be a soldier in the capital, he convinces the major of his village, a loli witch that is over 100 years old. After getting the approval of the major, he will be set of to the capital to fulfill his long-awaited dreams! 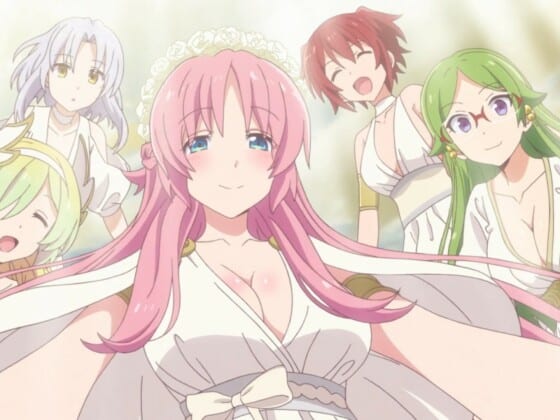 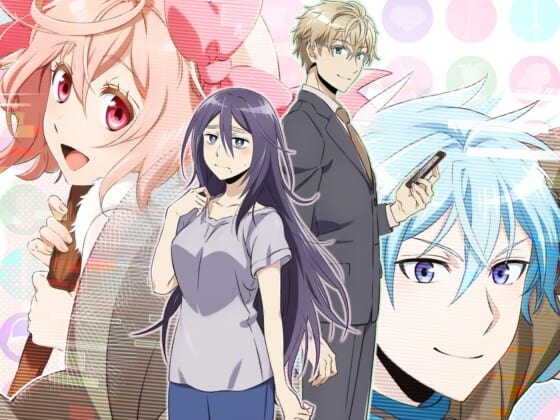