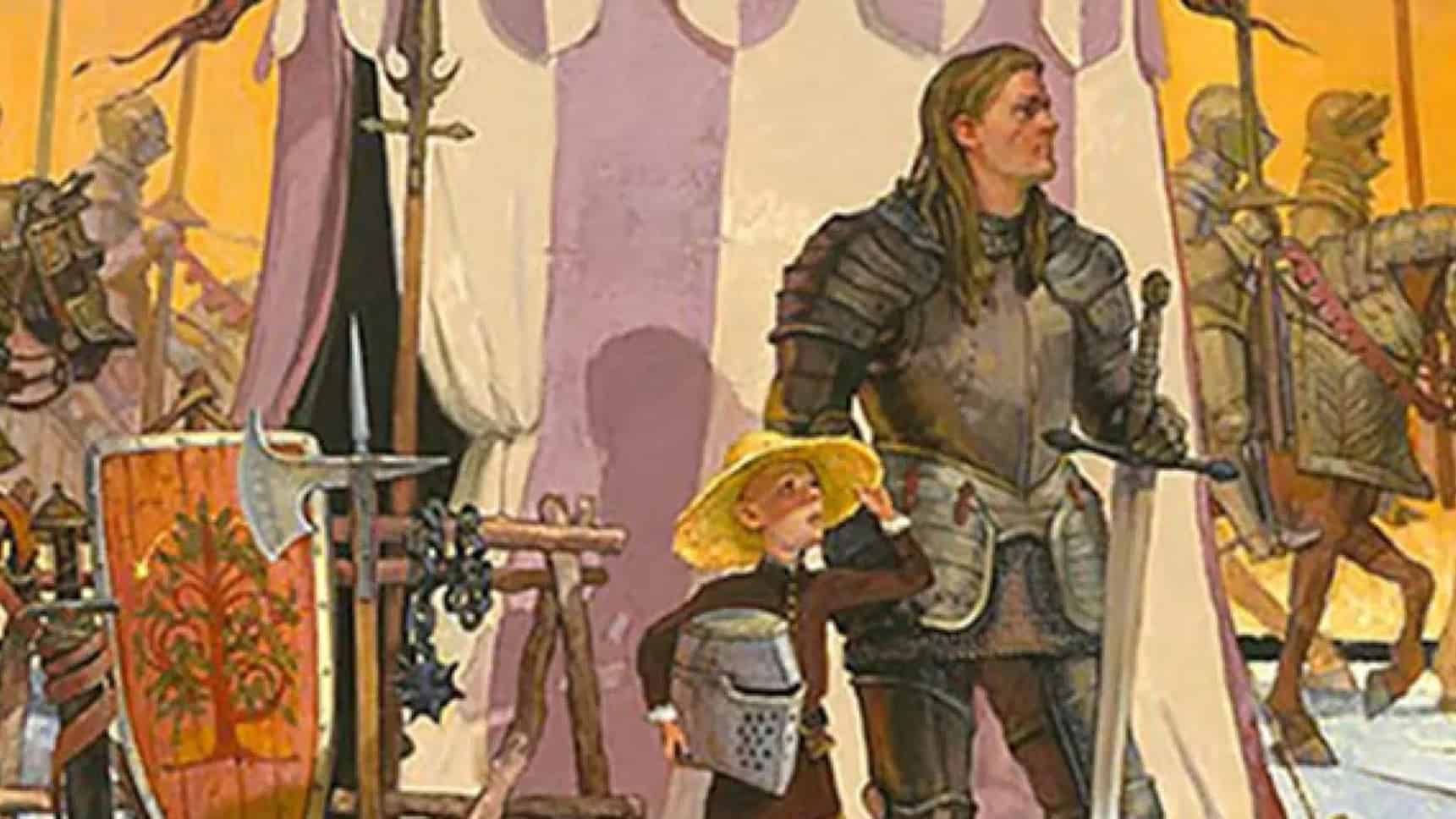 The Game of Thrones Prequel “Dunk and Egg” –Is it Happening?

One potential show being considered is The Tales of Dunk and Egg, a prequel still in its early production stage. The show is based on the three-part novel series of the same title by GoT writer George RR Martin. Although the project is still in development, the key pieces of the puzzle are falling into place.

Here’s everything we know so far.

What’s the Dunk and Egg Story About?

The novel The Tales of Dunk and Egg follows the adventures of “Dunk” (a lowly knight and future Commander-in-Chief of the Kings, Ser Duncan the Tall), and his bodyguard, “Egg” (the future king of Aegon V Targaryen). As Westeros rises from the Blackfyre Rebellion, which pits Targaryen against Targaryen in a bloody struggle for the Iron Throne, Dunk and Egg travel across vast landscapes, competing in tournaments for their daily bread and frequent historical events.

In The Hedge Knight, the first novel in the series, Dunk and Egg bond for the first time in a tournament that went wrong. In The Sworn Sword, Dunk and Egg are caught in a regional land conflict between landlords and peasants. In The Mystery Knight, familiar characters such as Walder Frey and Beron Stark appear as Dunk and Egg uncover a conspiracy to kill Dunk. Martin had intended to write seven to twelve entries in The Tales of Dunk and Egg series, but as with The Winds of Winter, his plan was forgotten. Martin previously said that he would refuse to give the green light for the adaptation of The Tales of Dunk and Egg until he had completed all the installments he had planned, but clearly, his plans have changed.

When Will The Tales of Dunk and Egg Come to HBO?

HBO‘s head of content Casey Bloys has been careful to remind fans that shows in development aren’t necessarily fixed, stating at a recent WarnerMedia press event:

You heard it—don’t get too attached to The Tales of Dunk and Egg, because it might just be a dream. Keep an eye on this site for updates.

Is Another Game of Thrones Spin-Off In The Work?

After Game of Thrones ended, HBO did a number of spinoffs. An untitled prequel starring Naomi Watts was cancelled in development in late 2019. many other spinoffs are circulating in the development process, including 9 Voyages aka Sea Snake, Flea Bottom, 10,000 Ships, as well as three potential animated series on HBO Max. With that in mind, t was a miracle that The Tales of Dunk and Egg stays intact. In Tinderbox: HBO’s Ruthless Pursuit of New Frontiers, a new oral history, Martin recalls the moment after Game of Thrones ended, when HBO creatives stormed his IP, and nearly passed it on The Dunk and Egg Story:

I suddenly found out that they had put four prequels in motion. The Dance of the Dragons idea was just one of them. And the other three were ideas that had come from other people who I guess had read my books or had some of the documents at HBO. They didn’t like the Dunk and Egg idea because they were familiar with the novellas — somebody there had read them — but it was too soft, but they did respond to the Dance of the Dragons idea. It surprised me, I’ll admit that. I’d never heard of that before. I thought we’d be going ahead with one, with one development, with the one that I pitched to them, the Dance of the Dragons idea. I met with all four of the writers. They came to Santa Fe, New Mexico, where I lived, and I had meetings with them, discussed their idea, did workshops, tried to fill them in on any questions and all that.

Only one spinoff has received official production orders, called House of the Dragon (which Martin calls the “Dance of the Dragons idea”); This prequel is about the fateful civil war in the Targaryen family, set 300 years before the original series. The series is looking to debut in 2022. 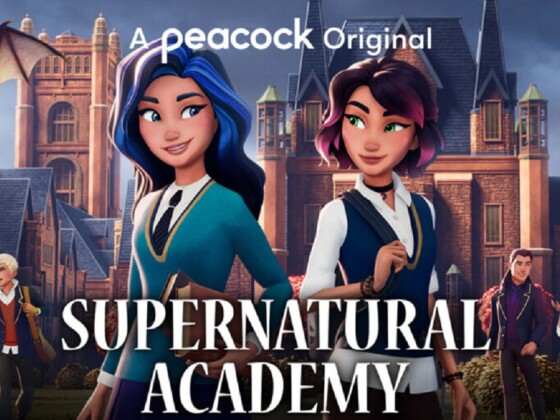 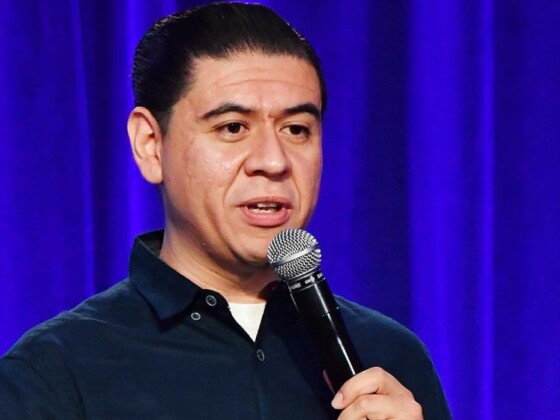