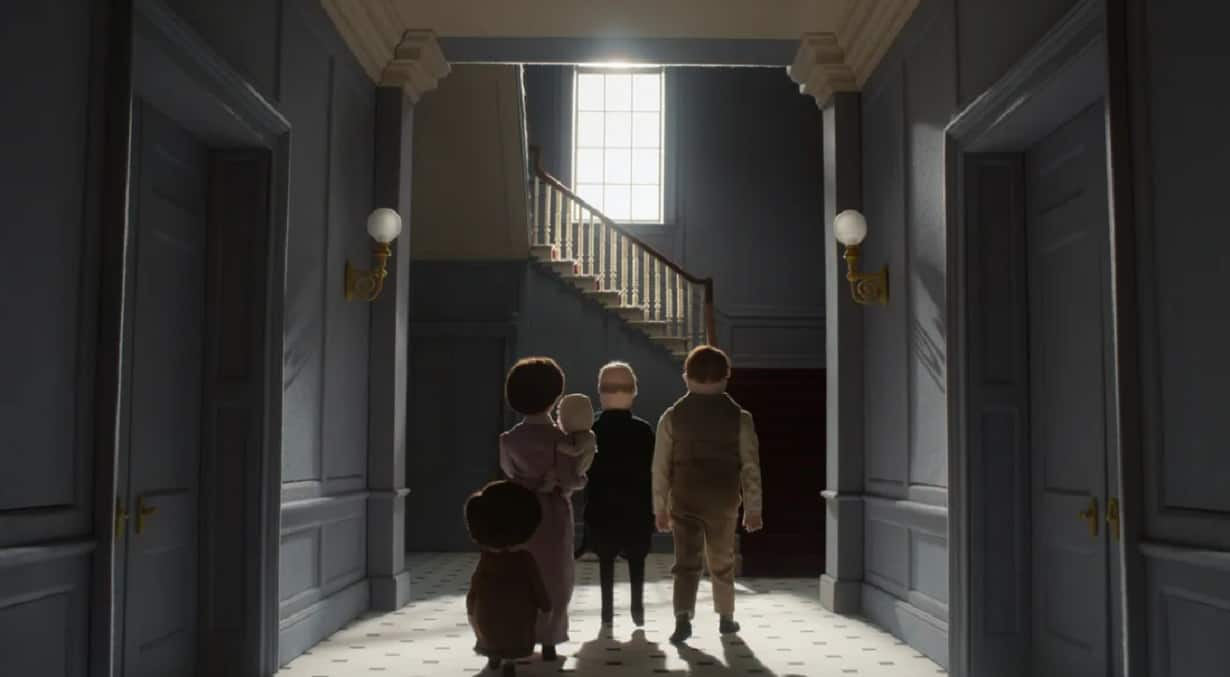 Netflix’s The House 2: Will There be a Sequel?

The House is one of the creepiest and weirdest animated TV shows Netflix has ever made. But, will we ever get to see The House 2?

Running for 97 minutes, the animated show tells three different stories related to the same house, but only with different characters in three different period of times. The stories mostly have this creepy and weird vibes, and which in two of the stories use animal characters. It has a little hint of dark comedy—although more like horror—and Tim Burton kind of vibe.

It mostly receives positive feedbacks from critics and its audiences. Rotten Tomatoes gives the stop-motion show 96% critics’ review and 70% average audience score. Meanwhile, IMDB gives it 7.0 out of 10 scores.

So, since many of its audiences love the show, will Netflix continue it with The House 2?

Will There be The House 2?

Sadly, Netflix hasn’t said a word regarding the possibility of The House 2. It might be because Netflix is now still assessing the performance of the first movie, to decide whether or not there will be a sequel.

Making a stop-motion movie with a very high quality like this one will also take a lot of time, effort, and cost. So they really have to consider it carefully whether the show will be worth to move it forward.

But even if they decide to continue it anytime soon, the movie will not be released this year. We can expect to see The House 2 in 2023 at the earliest.

The House 2: What Is It About?

The House is an anthology movie which consists of three different stories that are related to one house. The first story, with the title ‘And heard within, a lie is spun’ directed by Emma de Swaef and Marc James Roels, tells us the story of a family that moves to the house in the 19th century.

The house is so weird that the real owner of the house if somehow turns the parents of the family into a chair and a curtain. The daughter with her little sister, however, managed to escape the horror.

The second story, with the title ‘Then lost is truth that can’t be won’ set in the present day and directed by Niki Lindroth von Bahr. Using a mouse as its main character, an agent of a property developer holds an open house to sell the house. It turns out that the house is full of bugs, and a group of strangers come to the house and claim the house as theirs. The developer agent at the end has to succumb, let the house being ruined and destroyed by the strangers, and he ends up in the hole of the wall.

The third story, with the title ‘Listen again and seek the sun’ which is directed by Paloma Baeza set in a dystopian future and post-apocalyptic where there is flood all over the world. The owner of the house is trying to save her house, tries to fix and decorate it, although the flood is coming her way.

At the end of the story, she finally gives up and go out of her comfort zone, to find a better place—but brings her house with her.

If there will ever be The House 2, it will be an anthology movie as well, so we can expect another three (or more) different stories, with different characters, and different time period. We cannot predict the storyline, but we can bet The House 2 will be as creepy as the first movie—or even more.

The House: The Voice Cast

In the second story, there are Jarvis Cocker as Developer, Yvonne Lombard as Odd Couple Wife, Sven Wollter as Odd Couple Husband, and Tommy Hibbits and Ayesha Antoine as Police Officer.

While in the third story, there are Susan Wokoma as Rosa, Helena Bonham Carter (who played as Bellatrix Lestrange in Harry Potter) as Jen, Paul Kaye as Cosmos, and Will Sharpe as Elias. 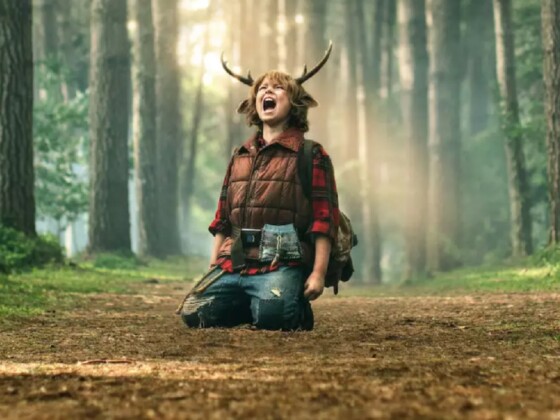 Sweet Tooth Season 2: All We Know