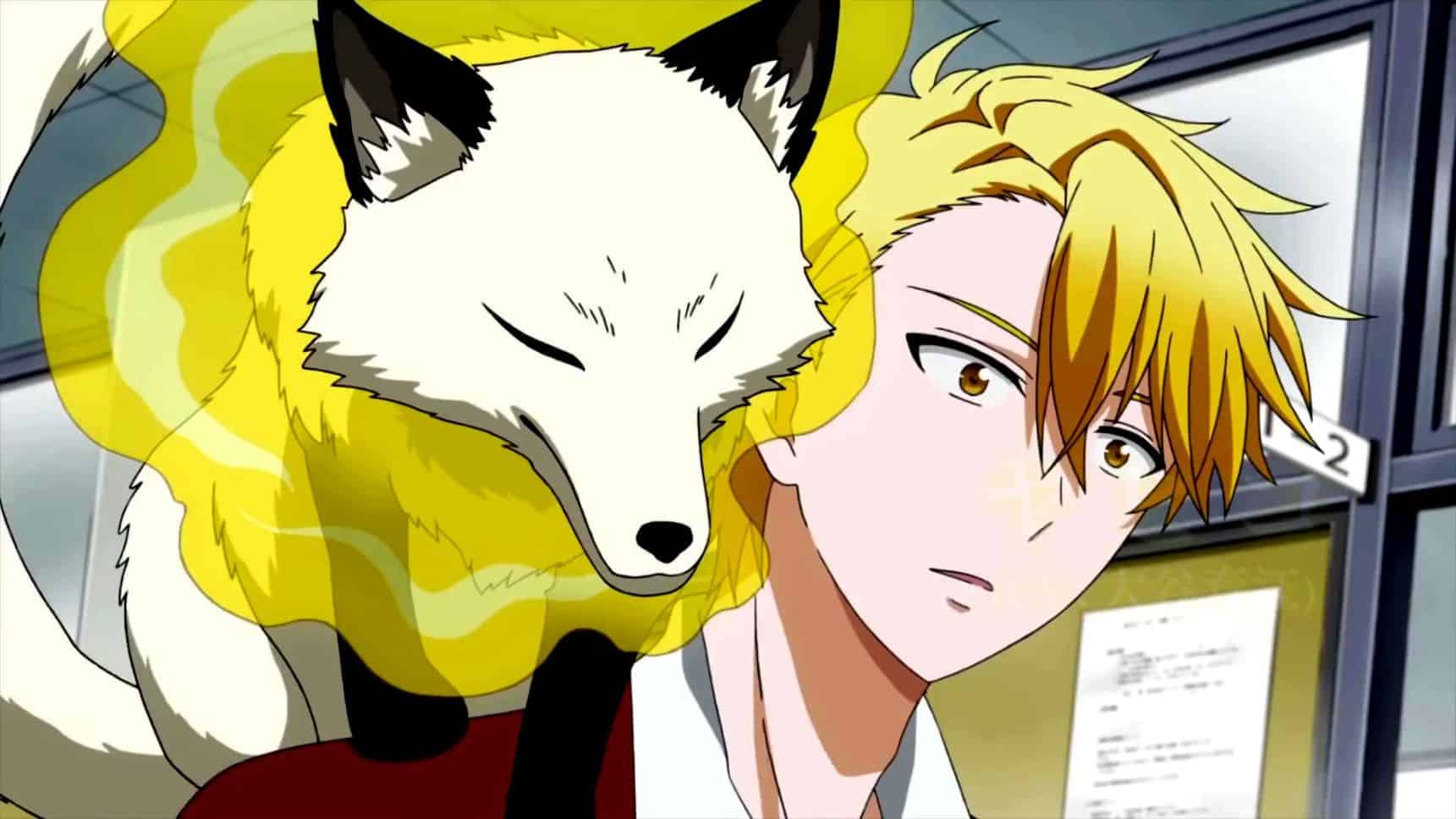 Will there ever be The Morose Mononokean Season 3? Will it be possible?

The Morose Mononokean, otherwise known as Fukigen na Mononokean in Japanese, is one of the many shows that pursue the comedy genre. Not just any regular comedy, the anime also follows the supernatural genre, as the story itself is deeply associated with demons and spiritual creatures.

Despite that, The Morose Mononokean doesn’t look scary even in a tiny bit, as it would defeat the comedic purpose of the show. In fact, it aimed to be something that’s lightweight, wholesome, and funny at the same time. That said, anyone could probably enjoy this show wholeheartedly without any feeling of discomfort.

The Morose Mononokean tells us the story of Hanae Ashiya, a normal high school boy, as he suddenly got dragged into the world of otherworldly creatures after a turn of events. Together with Haruitsuki Abeno, he deals with a lot of interesting creatures and guides them back to the underworld.

The Morose Mononokean began life as a Japanese manga series written and illustrated by Kiri Wazawa. The manga series has been serialized in online Square Enix’s Gangan Online magazine in September 2013 and ended in July 2021, marked by the release of the 18th volume. Not only in Japanese, but the manga also comes in English as it has been published digitally by Crunchyroll Manga.

An anime adaptation of the manga series was first announced by Square Enix on 11 February 2016. The adaptation was animated by Pierrot Plus, an animation studio subsidiary of the famous Pierrot, the studio that has released popular anime series such as Naruto, Tokyo Ghoul, Bleach, and Black Clover.

As of now, we haven’t received any words from the author or the studio regarding The Morose Mononokean Season 3. We don’t know whether there will be a season renewal or not. Luckily, the show hasn’t been canceled either so there is still a glimmer of hope.

Will The Morose Mononokean Season 3 be released?

Unfortunately, The Morose Mononokean Season 3 would be highly unlikely. The main reason is that the manga series has already come to an end. Most adaptations are made to promote the source, and if the source itself has already stopped making sales, then it would not be necessary for the studio to make a season renewal.

Although in terms of material, the studio would have more than enough of them for another run. The first and second season has covered the first 55 out of 92 chapters. They could easily make another season with the chapters left.

Not to mention, the anime was well-received as both of the seasons have received a decent score of 7.42 and 7.57 in MyAnimeList, respectively. It has also received a lot of praises as can be seen on the reviews.

However, considering the first point, it is best to believe that The Morose Mononokean Season 3 would never return.

The start of Hanae Ashiya’s high school career has not been easy—he has spent all of the first week in the infirmary, and his inexplicable condition is only getting worse. The cause of his torment is the mysterious fuzzy creature that has attached itself to him ever since he stumbled upon it the day before school began.

As his health continues to decline and the creature grows in size, Hanae comes across a flyer advertising an exorcist who expels youkai. Desperate and with nothing left to lose, he calls the number and is led to the Mononokean, a tea room that suddenly appears next to the infirmary. A morose-sounding man, Haruitsuki Abeno, reluctantly helps Hanae but demands payment afterward.

Much to Hanae’s dismay, he cannot afford the fee and must become an employee at the Mononokean to work off his debt. And to make things worse, his new boss is actually one of his classmates. If Hanae ever hopes to settle his debt, he must work together with Abeno to guide a variety of dangerous, strange, and interesting youkai back to the Underworld. 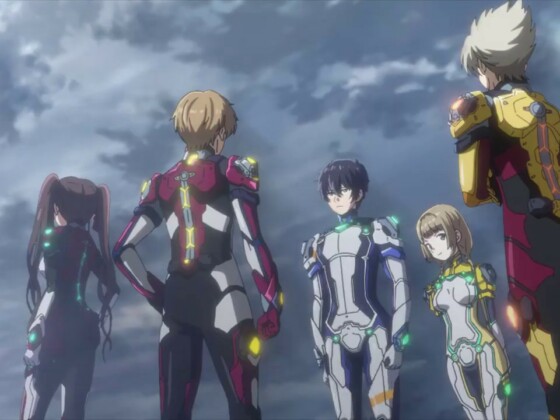