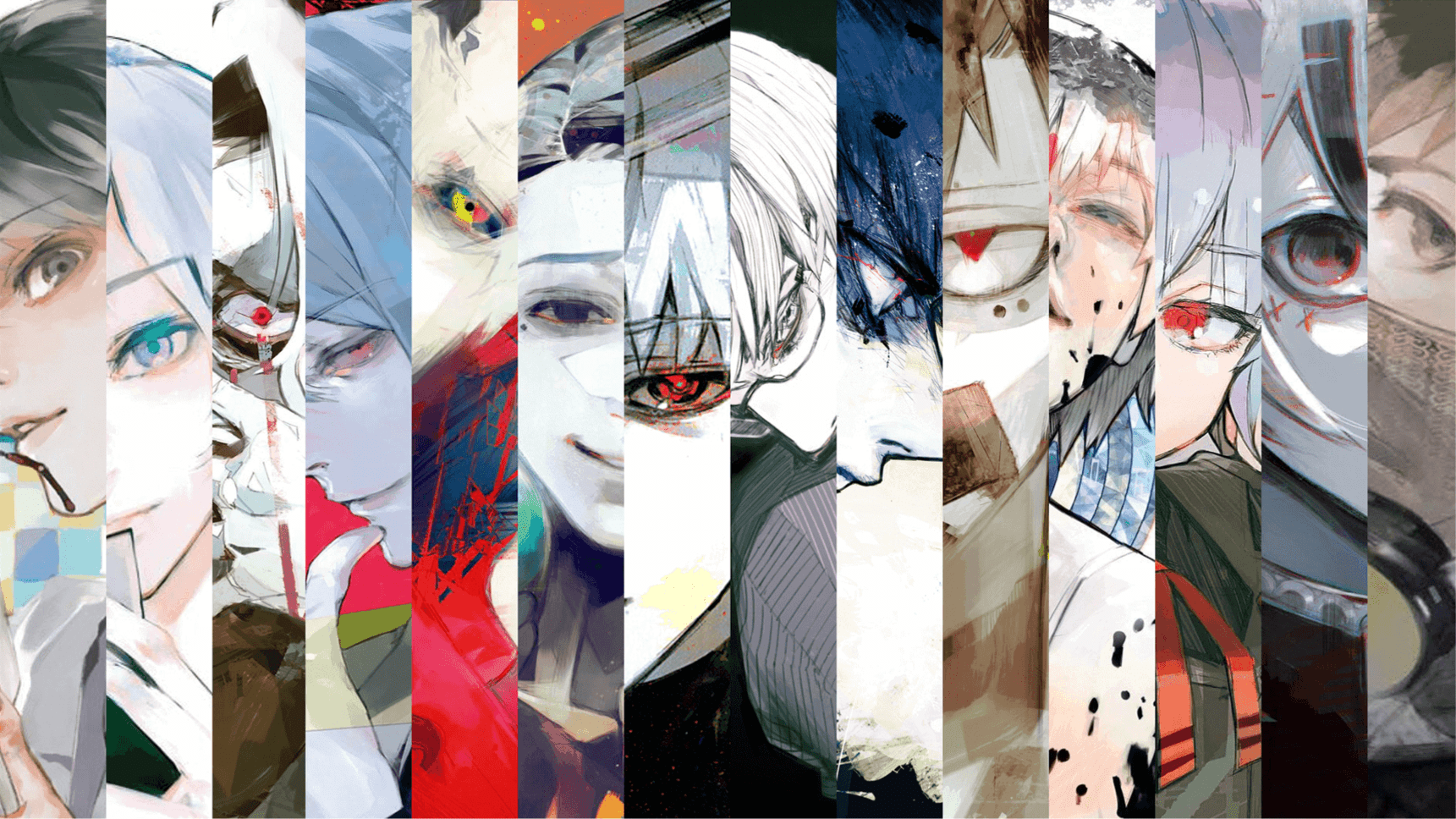 Mangaka Sui Ishida, best known for “Tokyo Ghoul” and “Tokyo Ghoul: re”, announced today via his Twitter account that he is currently working on a new project and has already completed the storyboard for it.

The Release Date is Still Pending

The new project is said to be a manga entitled “Choujin X” (Superman X). You can find a first drawing below in the article. Exact details about the publication, such as a release date, are still pending.

Ishida started “Tokyo Ghoul” in September 2011 in “Young Jump” magazine and ended the series in September 2014 after 14 volumes. With “Tokyo Ghoul: re” followed a sequel in October 2014, which was published until July 2018. In this country, both titles are available from KAZÉ Manga.

An anime adaptation of the first manga was broadcast on Japanese television between July 2014 and March 2015 and comprises two seasons of twelve episodes each, which were produced by the Pierrot studio.

Transformers: War For Cybertron Release Date Of The Second Season