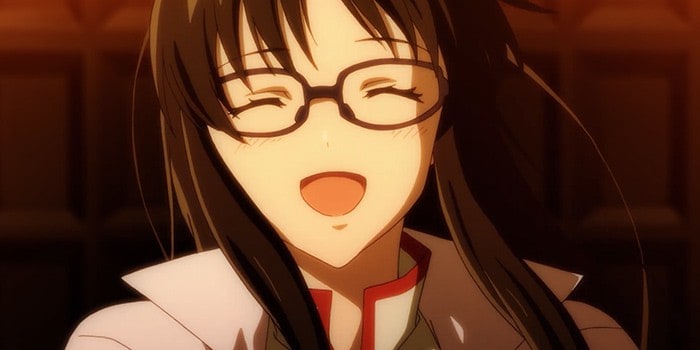 As part of the KADOKAWA Light Novel Expo, a first trailer for the anime adaptation of “The Saint’s Magic Power Is Omnipotent” (jap.: “Seijo no Maryoku wa Bannou Desu”) was released today, in which the opening song “Blessing” by Aira Yuuki is presented.

The anime implementation will start on Japanese television on 6 April 2021 and will be directed by Shouta Ihata (“Domestic Girlfriend“) at Studio Diomedea. Wataru Watari (author of “OreGairu“) writes the screenplay, while Masakazu Ishikawa (“Aho-Girl”) acts as a character designer. The music is composed by Kenichi Kuroda (“Hatena Illusion”).

Outside Japan, the American publisher Funimation has secured a license for the anime adaptation of “The Saint’s Magic Power Is Omnipotent“.

Author Yuka Tachibana launched the original Light Novel in 2016 on the “Shousetsuka ni Narou” website. Kadokawa has been publishing the series, which currently comprises five volumes, since February 2017 with illustrations by Yasuyuki Syuri in Japanese trade.

Sei, a 20-year-old office worker, is summoned to another world. However, the person who summoned her states directly: “This is not the holy one.”

To Sei’s misfortune, another person was “kidnapped” into the new world during the incantation, who is also promptly praised as a saint. Be insulted leaving the royal palace and going in search of employment.

She starts working in a laboratory and produces potions and cosmetics there. She uses her magic to fulfill people’s desires. Slowly people start to suspect that she is actually the saint. 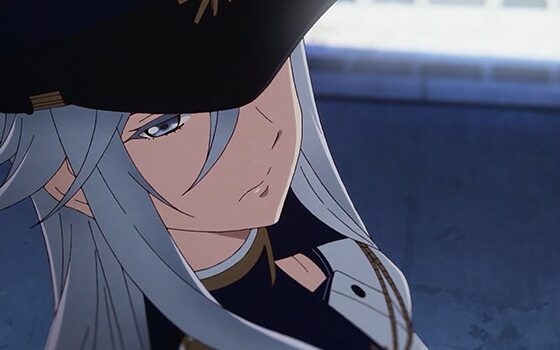 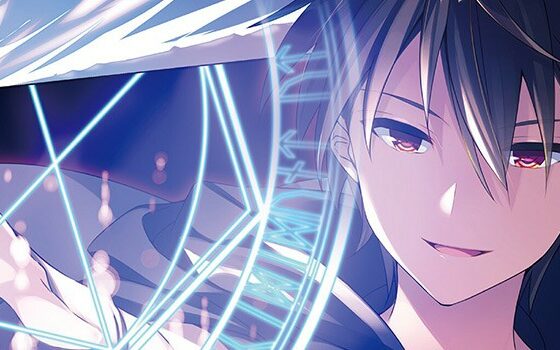