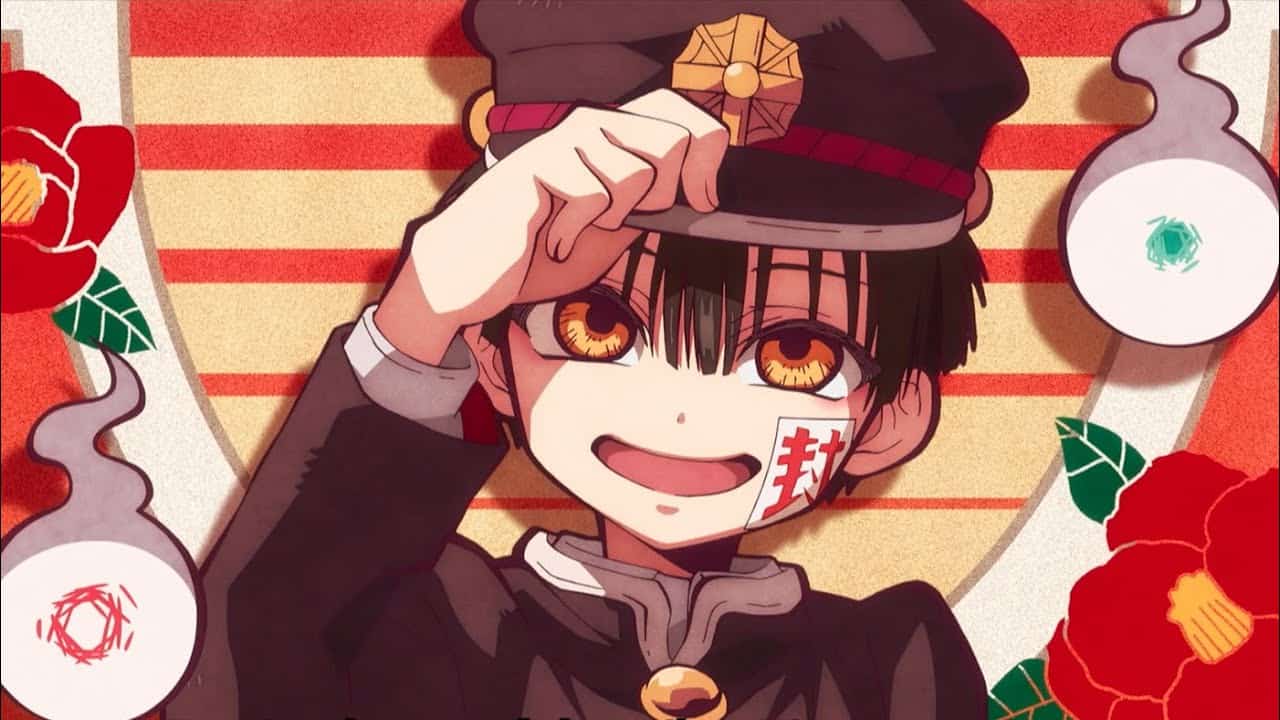 Here is everything we know about Toilet Bound Hanako Kun Season 2.

Jibaku Shounen Hanako-Kun, otherwise known as Toilet Bound Hanako Kun, is one of the many shounen anime that falls under the supernatural genre. This anime is based on the famous ‘Seven Wonders’, the legendary urban legends that most schools in Japan have. One of the Seven Wonders is Hanako-san, which is the tale that is rumored to be the ghost of a young girl who haunts the school’s bathroom.

The anime series is adapted from a manga under the same title that is written and illustrated by Iro Aida. Published by Square Enix, the manga series has been running since July 2014 in the monthly magazine GFantasy. The manga series comes with a special volume entitled Volume 0, which contains pilot chapters of Toilet Bound Hanako Kun before it has been serialized, and Iro Aida’s debut one-shot, Dear My Living Dead. Now, the majority of fans outside Japan can already enjoy the manga series, as the English version has been published digitally by Yen Press since August 29, 2017.

When will Toilet Bound Hanako Kun Season 2 be released?

As of now, there is no information regarding the release date of Toilet Bound Hanako Kun Season 2, but it is possible for the anime series to receive a second season. The reason is that the source material is enough for a season renewal, as the anime has only covered the first 36 chapters of the manga, while the manga itself is currently sitting at the 80th chapter. However, despite the numbers being theoretically sufficient, we will have to wait for a bit longer in order to create room for the manga to run more, probably until 100+ chapters, to avoid the lack of source material.

One thing to take note of is that the anime series skipped some chapters of the source and changes the order of the manga. Several arcs were skipped and made the arcs on the anime faster-paced. In respect, the last episode of the first season seems to have a heartfelt ending that doesn’t really need a continuation, to begin with.

Although the chances are low, it would be possible for us to receive Toilet Bound Hanako Kun Season 2 in the future, but not anytime soon.

It’s been three days since they returned from the School Mystery Three, the Hell of Mirrors. To cheer up the depressed Kou, Nene heads to the Boundaries’ Tanabata festival. She was supposed to be enjoying the festival with Hanako-Kun and Kou, but suddenly she finds herself in the world 50 years in the past. And who should she meet there but Hanako-kun when he was alive!?

That day, Nene went to school as usual, but found Hanako-kun acting like one of her normal classmates…!? She seems to be the only one who notices anything amiss, seeing as Hanako-kun was supposed to be a ghost…! Hunting for the truth, she heads to a mysterious tower. Fact and fiction clash in this Seven School Mysteries ghost story!

The story is based on a Japanese urban legend called the ‘Seven Wonders’, which most schools have, and among the seven, stands the tale of Hanako-san, rumored to be the ghost of a young girl who haunts the school’s bathroom.

Kamome Academy has its own version of the legend. It is rumored that if someone manages to summon Hanako-san, any of her wishes will be granted. However, no one has ever managed to do it, except this one girl named Nene Yashiro, who dares to summon Hanako-san as she hopes for romantic fortune, finds out that Hanako-san that everyone thought a female is actually a boy! After a series of unfortunate events involving Nene’s romantic desire, she encounters many supernatural affairs along with Hanako-kun. 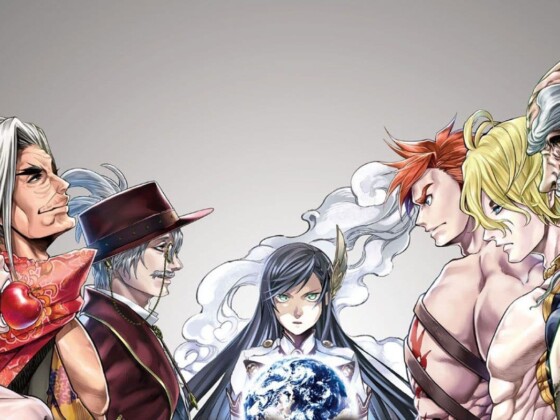 Record of Ragnarok Season 2 Confirmed: What We Know So Far