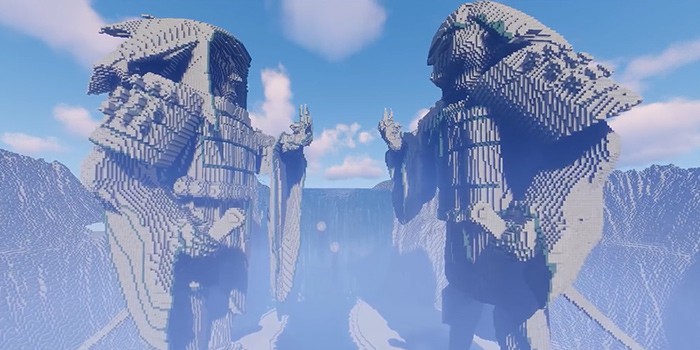 In “Minecraft” players can let their creativity run free and create some impressive works. Now a gamer has dedicated his latest project to Masashi Kishimoto’s “Naruto” series and presents the result in a video on YouTube.

“Naruto” Replica in the Popular Game

The YouTube user “Lerfing’s Misadventures” recreated the “Valley of the End” in the game, the terrain of which is dominated by two huge statues of the ninja Madara Uchiha and Hashirama Senju. There the two main characters of the series, Naruto Uzumaki and Sasuke Uchiha dueled.

In his video, which was just over six minutes long, he explained how he could recreate the two statues in “Minecraft”. For this he first used Blender, a special program for graphic design. In it he modeled the characters and then converted them to be able to insert them into the game. In total, this should have taken around an hour and a half.

Finally, he added additional details, such as a few shades, in order to make the special features of the two stone figures stand out more. He mainly concentrated on the armor, belts, faces and hands.

Naruto has made extreme strides in his training and has become a very good ninja. However, his rival Sasuke has also become incredibly strong under the training of Orochimaru… “Naruto Shippuden” is the sequel to the anime hit “Naruto” and takes place three years after the end of the first series. 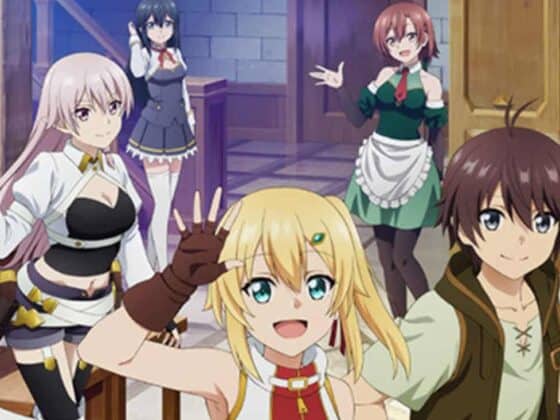 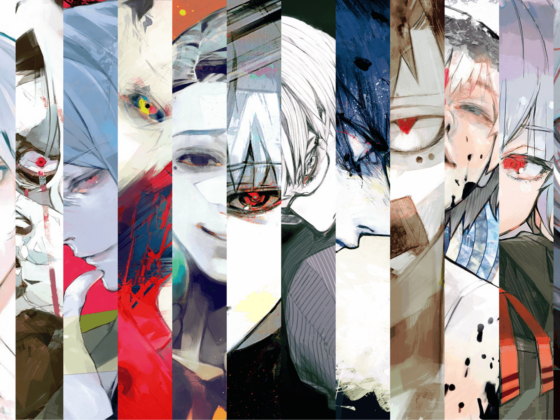