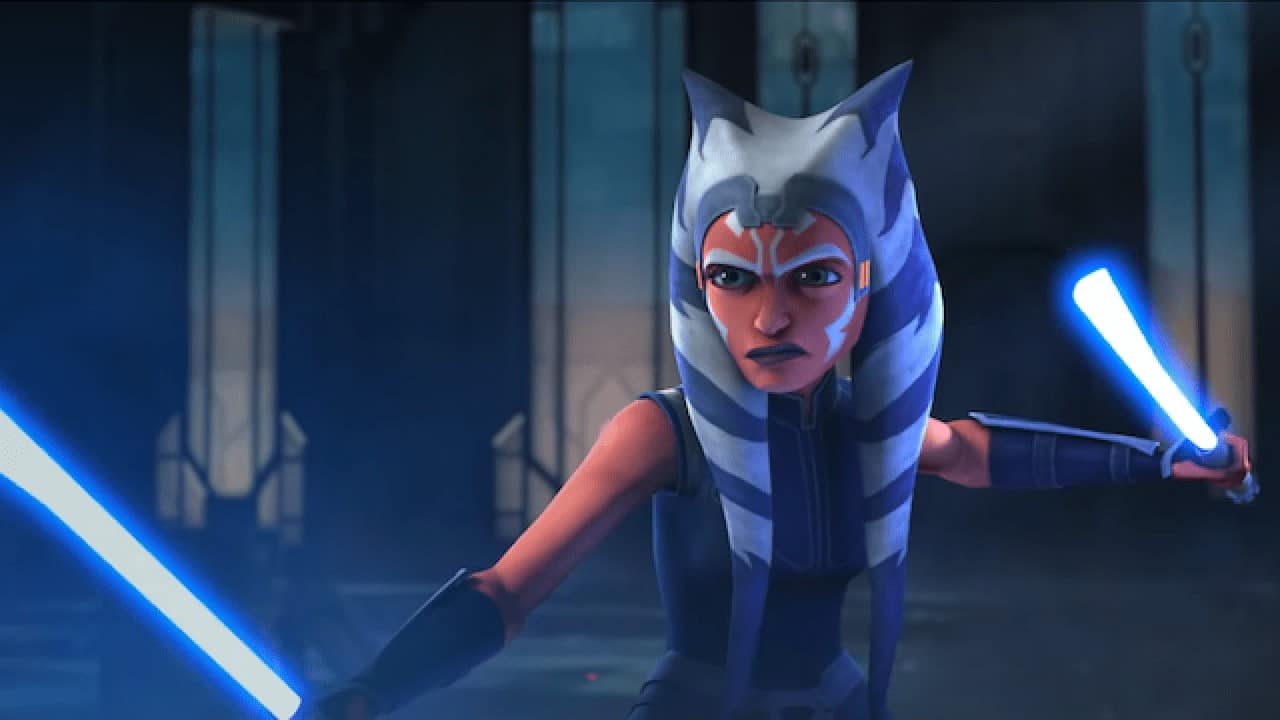 Why Did Ahsoka Leave The Jedi Order?

Ahsoka Tano is one of the primary characters in the Star Wars franchise, who appears as the Jedi Padawan of Anakin Skywalker. The character appeared as the central protagonist in Star Wars: The Clone Wars, and the subsequent television series, and has reappeared in Star Wars: Rebels, and a cameo voiceover appearance in the 2019 live-action film Star Wars: The Rise of Skywalker.

Ahsoka has developed into a fan favourite character, and has been highlighted as a strong female character in the Star Wars franchise. Although a member of the Jedi, she left the Order in season 5 of Clone Wars, despite later reappearing to fight the Empire.

So why did Ahsoka Tano leave the Jedi Order?

Ahsoka Tano leaves the Jedi because she was falsely accused of committing a crime and had lost faith in the Order. She simply did not believe in them or their practice anymore.

The Jedi were esteemed members of the society prior to the rise of the monarchy, and worked along with the Republic to ensure peace among the galaxy. They were responsible and committed to their work and goals. Only a chosen few were admitted into the Order, and despite being the Chosen One, Anakin struggled to fit in the organization. Therefore, it is quite rare for a member to leave the Order, making Ahsoka’s decision an interesting and intriguing one.

Towards the end of Clone Wars, Aksoka was called upon to investigate a bombing in the Jedi temple. Through a suspicious series of events, Ahsoka is made to be wrongly labelled as the primary culprit. Due to the situation, she manages to escape into Coruscant underworld but is then eventually hunted and apprehended by the Jedi and Coruscant Guard. The edi Council puts her through trial and although Ahsoka and Padme argue on why she would kill an innocent person, the council pays no heed to them and orders her exile.

Meanwhile, Anakin Skywalker, along with the help of Asajj Ventress, manages to arrest the true culprit, Barriss Offee, a trusted ally and friend of Ahsoka, and a Jedi himself. As they brought Barriss to justice, she revealed that she framed Ahsoka because the Jedi are simply hypocritical soldiers who are stubborn and are not peacekeepers. She even went on to say that the Jedi are turning into the Sith.

The Jedi Council then clears Ahsoka of all charges and meets up with her, offering her the title of “Jedi Knight”. But instead of admitting their mistakes and apologizing to her, they tell Ahsoka that this was a test and that she can rejoin the Jedi order. Disappointed in hearing it, she chooses to  refuse the title and leaves the Jedi to choose her own path.

What we can gather from this is that in spite of being one of their own, the Jedi did not trust her after all she had done. Only Anakin, Padme and the clone trooper Captain Rex were on her side. The Jedi were the ones who raised her and were supposed to help her, but in the moments that mattered, they turned their back on her and expelled her from the Order on the basis of mere circumstantial evidence.

Realizing that it was easy for them to disown her despite her commitment to them, she became disillusioned and opted to walk away from a group that didn’t believe in her. But turning away from the Jedi Order might have been the right choice for Ahsoka, as she may have also fallen victim to Order 66. 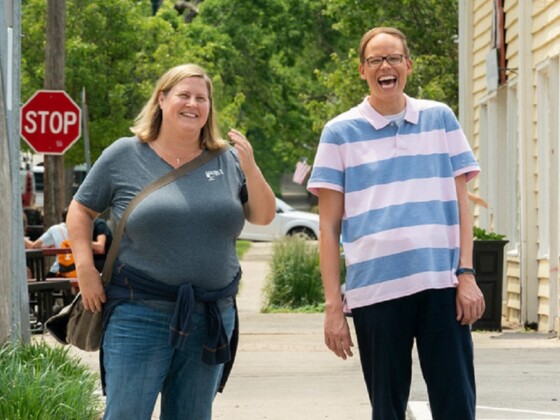 Somebody Somewhere Season 1: All The Details We Know 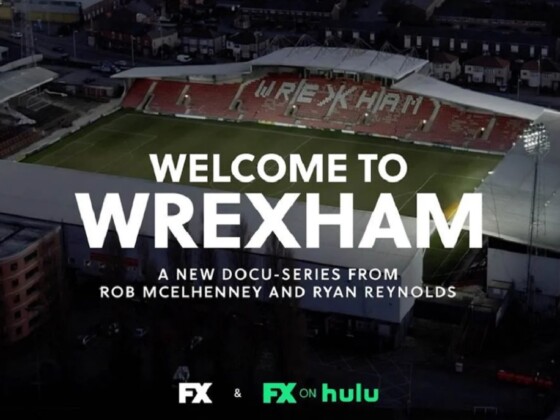 Ryan Reynolds’ Welcome to Wrexham: What We Know