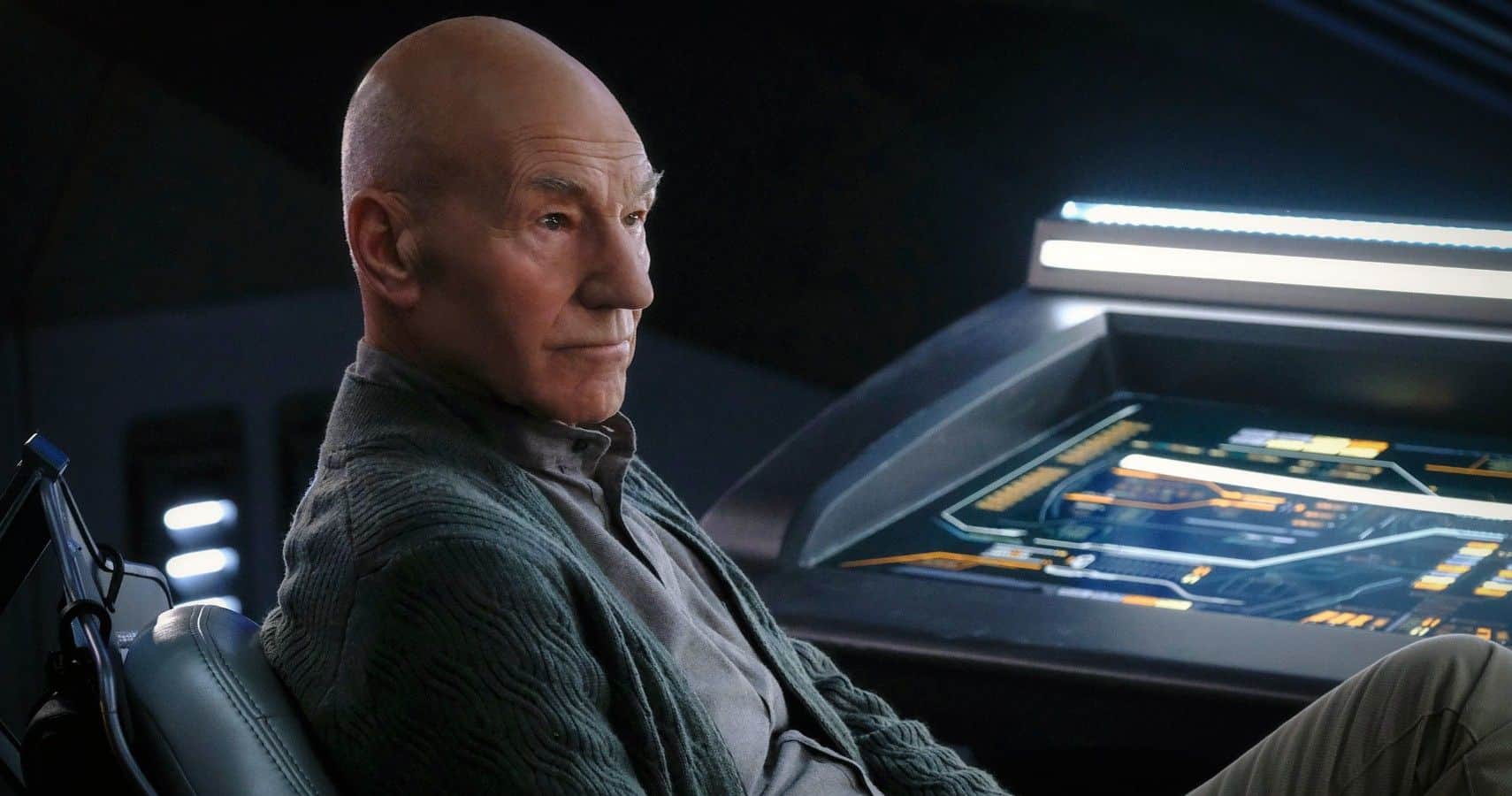 The “Star Trek” universe continues to boldly go where no show has gone before — sort of — as it follows Jean-Luc Picard (Patrick Stewart) years after his adventures on the Starship Enterprise. The first season sees the former admiral investigate the truth behind Data’s (Brent Spiner) daughter and a new breed of synthetic beings. His mission takes him across the universe, even revisiting his time with the Borg, while also dealing with a sinister Romulan plot. There’s also the small problem that Picard is dying of Irumodic Syndrome, a degenerative condition that slowly robs him of his memory (via Screen Rant).

It’s an action-packed season that ends as Dr. Agnes Jurati (Alison Pill) transfers Picard’s consciousness into a synthetic body. Don’t worry — this doesn’t mean he’s immortal. The body has been programmed to expire around the same time Picard would’ve died naturally. So that’s … good? Anyway, from there, the universe is Picard’s oyster since he has the crew of La Sirena to go on more adventures with.

But “Picard” Season 2 will up the stakes for the show’s sophomore season, with the extra-dimensional being known as Q (John de Lancie) returning to break the universe as one final task for the titular hero. The season throws Picard and his crew back into the 21st century to see how they save the future — if anyone can fix the fabric of reality, it’s the former captain of the Enterprise, that’s for sure. But what’s the release date for “Picard” Season 2? Who’s in it? Where’s the trailer? Don’t worry, Number One. We’ve got you covered.

First things first: The good news is that “Picard” Season 2 is heading to our screens very soon. It will arrive on Paramount+ on March 3. There’s a total of 10 episodes this season, so it’s keeping the story quite tight compared to the 22–26-episode-long seasons of “Star Trek: The Next Generation.” The second season will end on May 5, but it’s not going to be the end of “Picard” — Paramount worked back-to-back on Season 2 and the final, third season.

So what does this mean for the adventure to come? Well, according to StarTrek.com, Q’s final trial will force the La Sirena crew to “confront the perils of 21st[-]century Earth.” It seems likely that this threat will bleed into the third season in some way considering Paramount worked on both seasons at the same time. Showrunner Terry Matalas told SFX (via TrekMovie.com) that there are some “legendary moments” ahead.

It’s worth noting that although “Picard” Season 2 starts airing on March 3, the third season doesn’t have an official release date just yet. But Deadline previously reported that Paramount is aiming for 2023.

Who will be in Star Trek Picard Season 2?

Unsurprisingly, Patrick Stewart is coming back to play Jean-Luc Picard, or should we say, the synthetic version of Picard. He’ll also be joined by Santiago Cabrera, who plays Cristóbal Rios, the captain of the La Sirena. Alison Pill will reprise her role as Dr. Agnes Jurati, although thankfully, her scheming days are over after her heroic turn midway through the first season. Michelle Hurd is also coming back as Picard’s confidante, Raffi Musiker, while Isa Briones will return as fellow synthetic-being Soji Asha. Rounding out the La Sirena crew is Evan Evagora as warrior monk Elnor.

Original “Next Generation” star Brent Spiner is also set to return as scientist Dr. Altan Inigo Soong, “Voyager” star Jeri Ryan will step into Seven of Nine’s shoes again, and Orla Brady will continue to appear as Laris, Picard’s Romulan housekeeper. But the guest stars of “Picard” Season 2 are interesting too. Whoopi Goldberg will play the diplomatic Guinan again, offering counsel to Picard when he needs it most. On the villain side of things, John de Lancie will cause havoc for the gang as Q, and Annie Wersching will replace Alice Krige as the Borg Queen.

Remember, Picard has dabbled with the Borg in the past. He was assimilated into the hive as Locutus of Borg. So it’ll be interesting to see how the Borg Queen reacts to seeing him again after several decades.

Is there any info for Star Trek Picard Season 2?

If you’re wondering where the trailer for “Picard” Season 2 is, you’re in luck. Paramount+ released a full two-minute-long look on Star Trek Day 2021. The footage shows Jean-Luc wandering around his vineyard, reminiscing about his childhood days, while narration from Q explains that “the trial never ends.” From there, the action really gets going, with Rios and the La Sirena crew realizing that Q has changed the past so that the world has been transformed into a “totalitarian nightmare.” It’s a far cry away from the idealized future of Starfleet and the Federation, that’s for sure.

The crew already knows that time’s been altered because Seven of Nine instantly realizes that she has no Borg parts on her face anymore. Clearly, the fascist regime cut the Borg off at the knees. The gang meets up with the Borg Queen, using her technology to teleport to the past in an attempt to fix whatever Q did to the timeline.

It’s not exactly a new idea — Kirk (William Shatner) and the original Enterprise crew travel to the 20th century in “Star Trek IV: The Voyage Home” — but hopefully, the writers of “Picard” find inventive ways of pushing these characters further than the typical fish-out-of-water comedy. 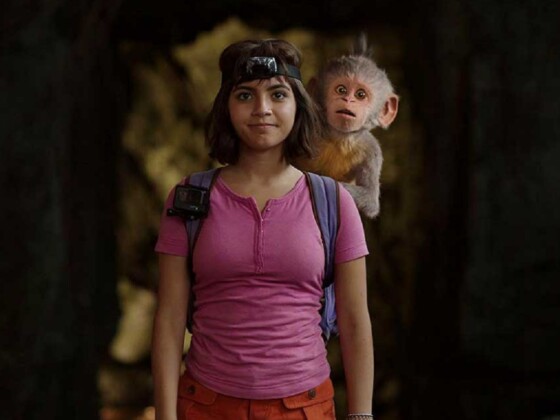 Dora the Explorer Live-Action TV Series: When Will We See It?