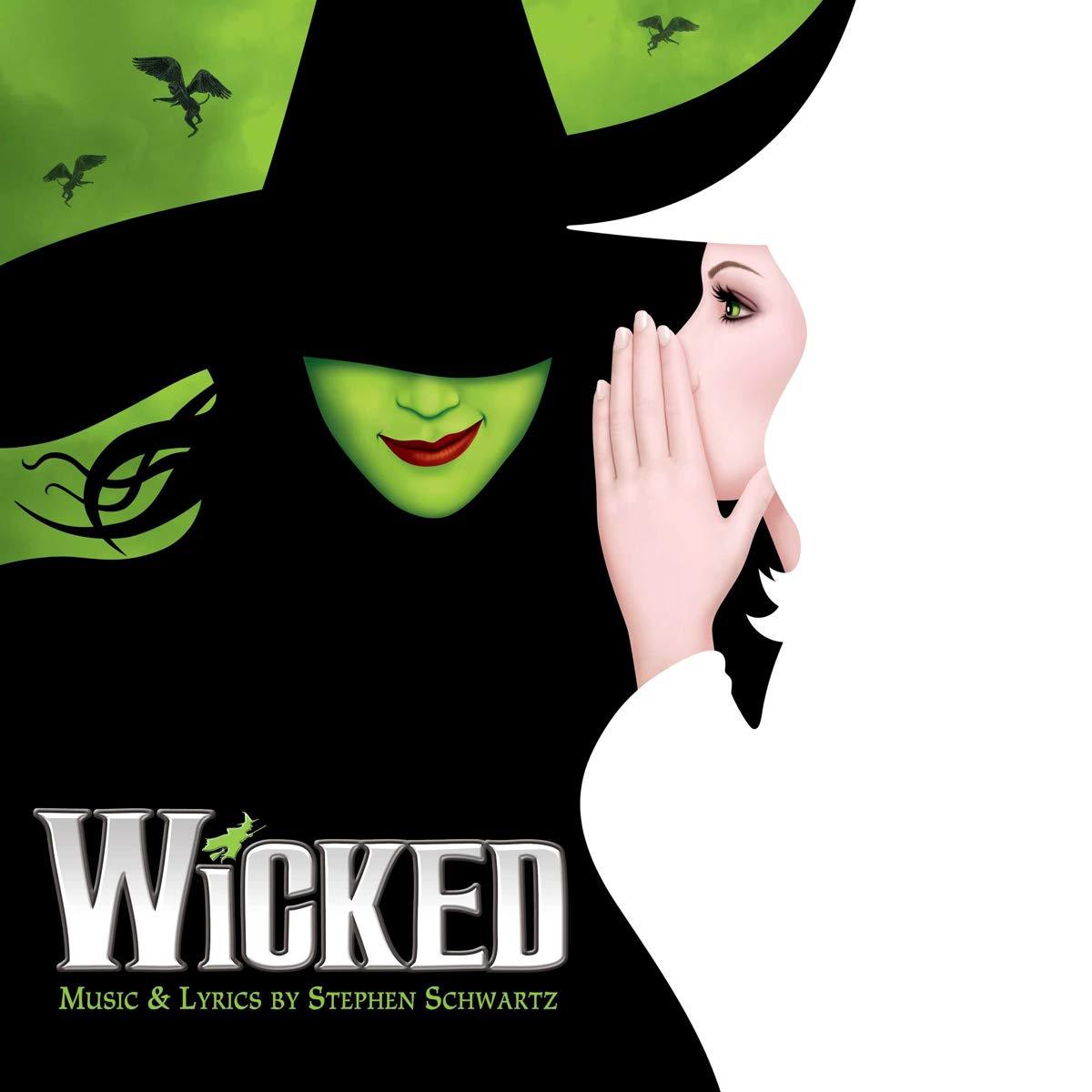 It is time for Glinda and Elphaba to be defying gravity on the big screen adaptation of Wicked. The Grammy winning pop star Ariana Grande announced recently that she, and Cynthia Erivo have been cast to star in Universal’s film adaptation of the Tony winning Broadway musical.

Directed by “In the Heights” director Jon M. Chu, the Wicked film adaptation has been long in the works, first introduced in 2004, with it being most recently stalled due to the departure of director Stephen Daldry due to scheduling conflicts. Stephen Schwartz, who wrote the music and lyrics for the Broadway show is adapting the screenplay, along with Winnie Holzman. The producer of the Wicked Broadway musical, Marc Platt, is set to produce the film too.

Set as a prequel to “The Wizard of Oz”, “Wicked” is based on Gregory Maguire’s novel titled “Wicked: The Life and Times of the Wicked Witch of the West”, which dwells into the events that lead upto the arrival of Dorothy in Oz.  It tells the story of the rivalry and friendship between Elphaba and Glanda. Maguire’s book is a retelling of L. Frank Baum’s The Wizard of Oz. Idina Menzel and Kristin Chenoweth achieved a memorable performance as Elphaba, the Wicked Witch of the West, and Glinda the Good Witch respectively, in its original Broadway run.

The original musical was a massive success when it first premiered on Broadway in 2003. It went on to be nominated for 10 Tony awards, with Idina Menzel grabbing the Tony for Best Actress. Fans are excited for the adaptation, especially due to the fact that apart from the 1939 Oz movie, no other film has been made which are based on characters off Baum’s work.

Director Jon Chu took to Instagram to announce that Grande and Erivo had bagged the roles. Grande put up a post captioned “thank goodness”, which included a photo of Erivo’s message sent with a bouquet: “Congratulations, Miss A. The part was made for you. I look forward to sharing this musical journey with you.”

Erivo also posted on Instagram, with the caption “Pink goes good with green”. Her post included a photo of Grande’s handwritten message attached to a bouquet which read: “Honored doesn’t even begin to cover it. I cannot wait to hug you. See you in Oz.”

The Wicked casting seems to be perfect beyond doubt, with Ariana Grande and Cynthia Erivo being cast as the vibrant and popular Glanda and the fiery yet misunderstood Elphaba. Grande is an international pop icon, who first made her appearance on Broadway in the musical “13”, and went on to star in Disney’s Victorious. Grande even performed the musical’s song “The Wizard and I” in 2018.

Erivo is a star who is on the way to have an EGOT (Emmy, Grammy, Oscar, Tony) status, with her winning an Emmy, Grammy and Tony for her portrayal of Celie in the 2015-2017 revival of “The Color Purple”. Wicked could very well be her chance in grabbing an Oscar.

The release date of the adaptation has not been confirmed as of yet. 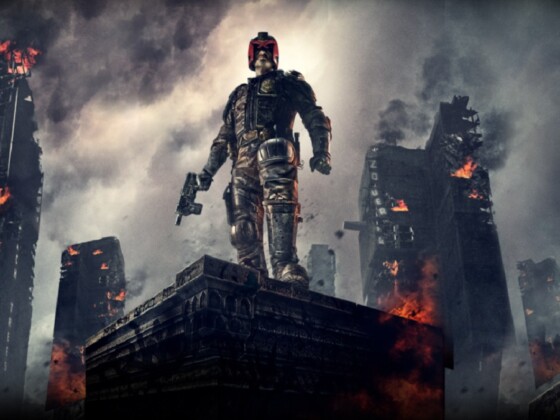 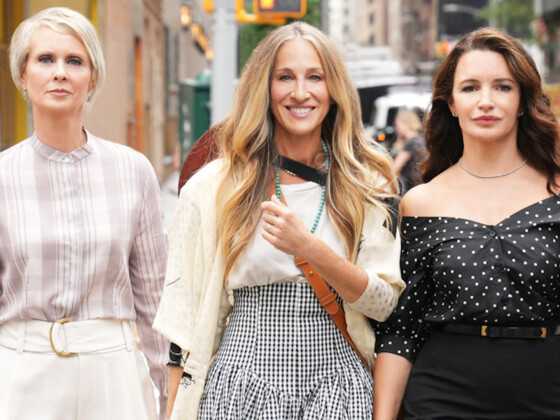