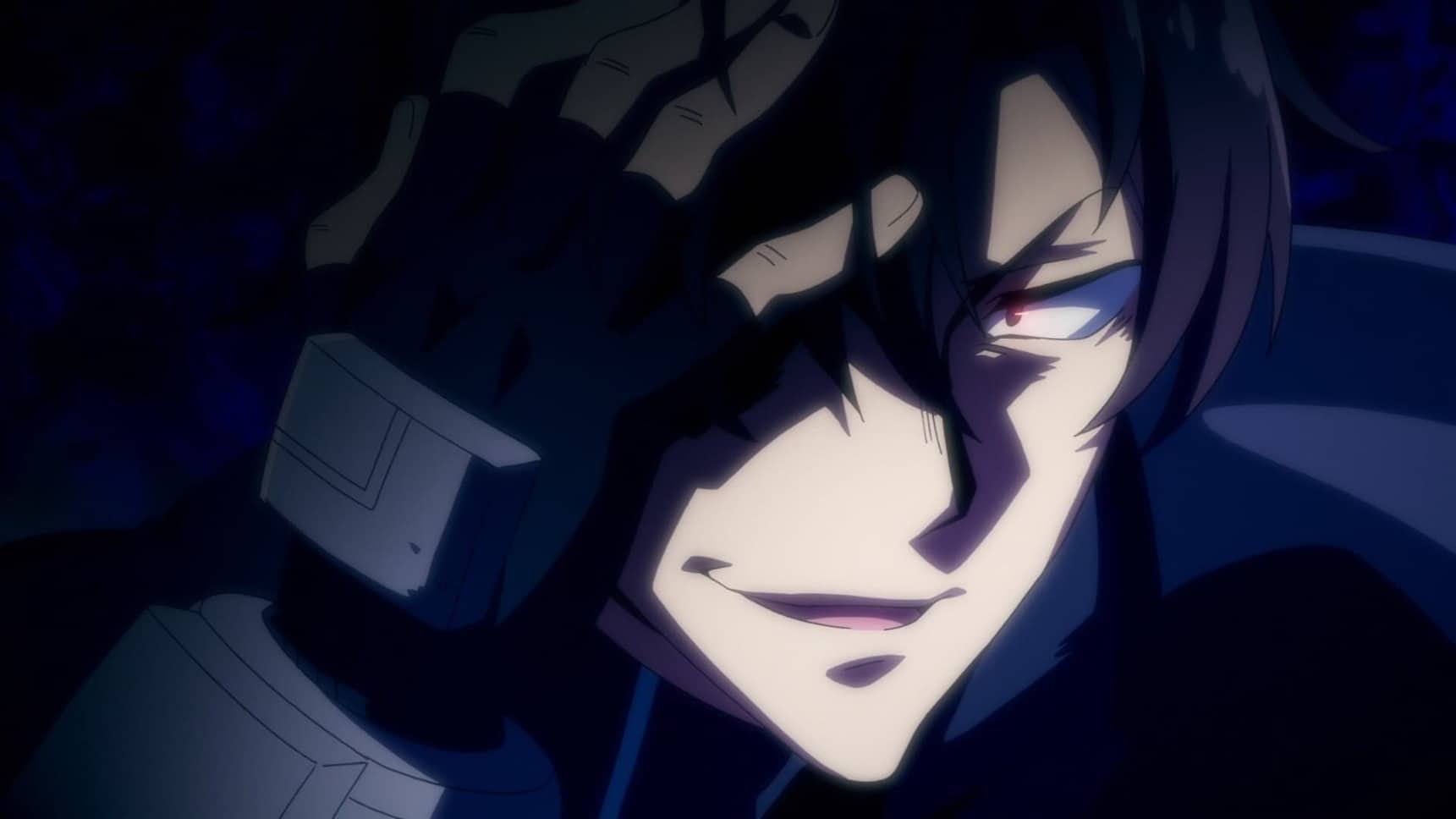 Based on a series of Japanese novels, Sentouin, Hakenshimasu! or Combatants Will Be Dispatched is an isekai anime with elements of comedy, science fiction and fantasy. It revolves around Sentouin Roku-gou or Agent Six, who is sent with the battle droid Alice by the evil Kisaragi Corporation for a mission in a world filled with magical and fantastic creatures. Here’s everything we know about Combatants Will Be Dispatched Season 2.

Combatants Will Be Dispatched! Action

As a chief operative of the villainous Kisaragi Corporation, Sentouin Roku-gou receives orders to help the organization conquer the entire known universe. Tasked with infiltrating the kingdom of Grace a mission that could change the fate of the world Roku-gou mistakenly believes that his skills as a combatant are superb, fuelling his arrogant attitude. To ensure the success of the mission, Alice Kisaragi, an exceptional android with a youthful appearance named after the company itself, is assigned to be Roku-gou’s travel companion.

Upon their arrival at the outskirts of the kingdom, Alice and Roku-gou encounter Snow, the commander of the country’s royal guard. Snow leads the pair to a broken legendary artifact, and Roku-gou seizes the opportunity for a long-awaited promotion at his company and changes the recitation for the sacred ritual to an embarrassing phrase. As punishment, the princess of the kingdom forces Roku-gou to become an honorary knight, fulfilling part of his mission. Having infiltrated the kingdom’s inner circle, Roku-gou must now help his new employer fight against the Demon Lord’s Army, all while perpetuating evil deeds as a combatant of the Kisaragi Corporation.

The first season ended on June 20, 2021 with 12 episodes. Currently, no renewal announcements have been made regarding Season 2 of Combatants Will Be Dispatched! 6 volumes of light novels have been published to date, and only parts of the first 2 have been produced into anime, leaving a lot of raw material for future adaptations.

Even if J.C.Staff (‘DanMachi Season 4, The Demon Girl Next Door Season 2‘) does not develop the next season, another studio can acquire the project and produce it. In fact, it all depends on the success of the series! If the anime is renewed in the coming months, the release date for Combatants Will Be Dispatched Season 2 is expected to be set for 2022.

Plot of Combatants Will Be Dispatched Season 2

In the light novel Volume 2, the creator hinted that the protagonists would be more heroic in Volume 3. It’s not certain that this is a good thing for Season 2 of Combatants Will Be Dispatched, as the unsavory characters are the author’s strong point.

Warning: spoilers from the manga!

The new mission of the Kisaragi Corporation is to fortify their base on the planet and expand their territory. But to achieve this, they will have to increase their points. Worse still, their new hide place is destroyed by a massive explosion after Snow has a gunpowder accident and they all find themselves living in tents on the edge of the forest.

Snow, heavily in debt, is literally willing to do anything to keep a roof over her head, especially after being unable to pay her own rent due to the Flame Zapper MK loan. 2 and that she was deported. It turns out that Grimm is very close to Wiz, as she is undead. And when she is attacked by her fellow zombies, she makes the stupid mistake of removing the blessing of death from the area… including by itself.

To make matters worse, the tent-refuge of the Kisaragi Grace Branch Secret Society finds itself besieged by Mipyoko-pyoko. In short, instead of the giant toads of Konosuba, this story features hordes of self-destructive frogs exploding! Pushed to the limit, Six decides that it is time to call on the big artillery and summon one of the supreme leaders of Kisaragi in the other world: Lilith the Black. 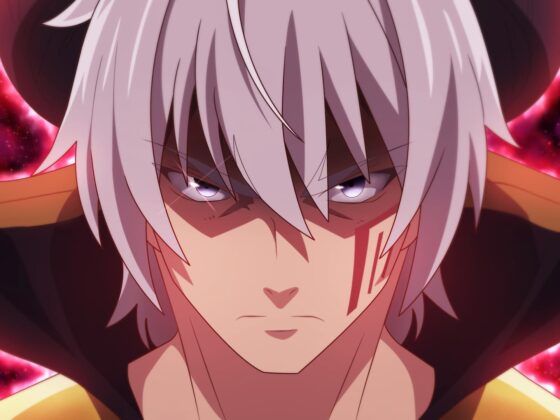 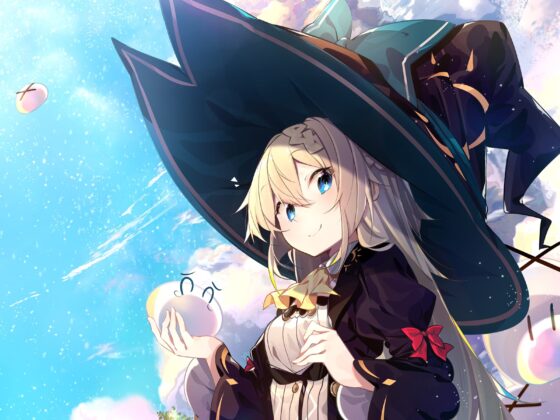