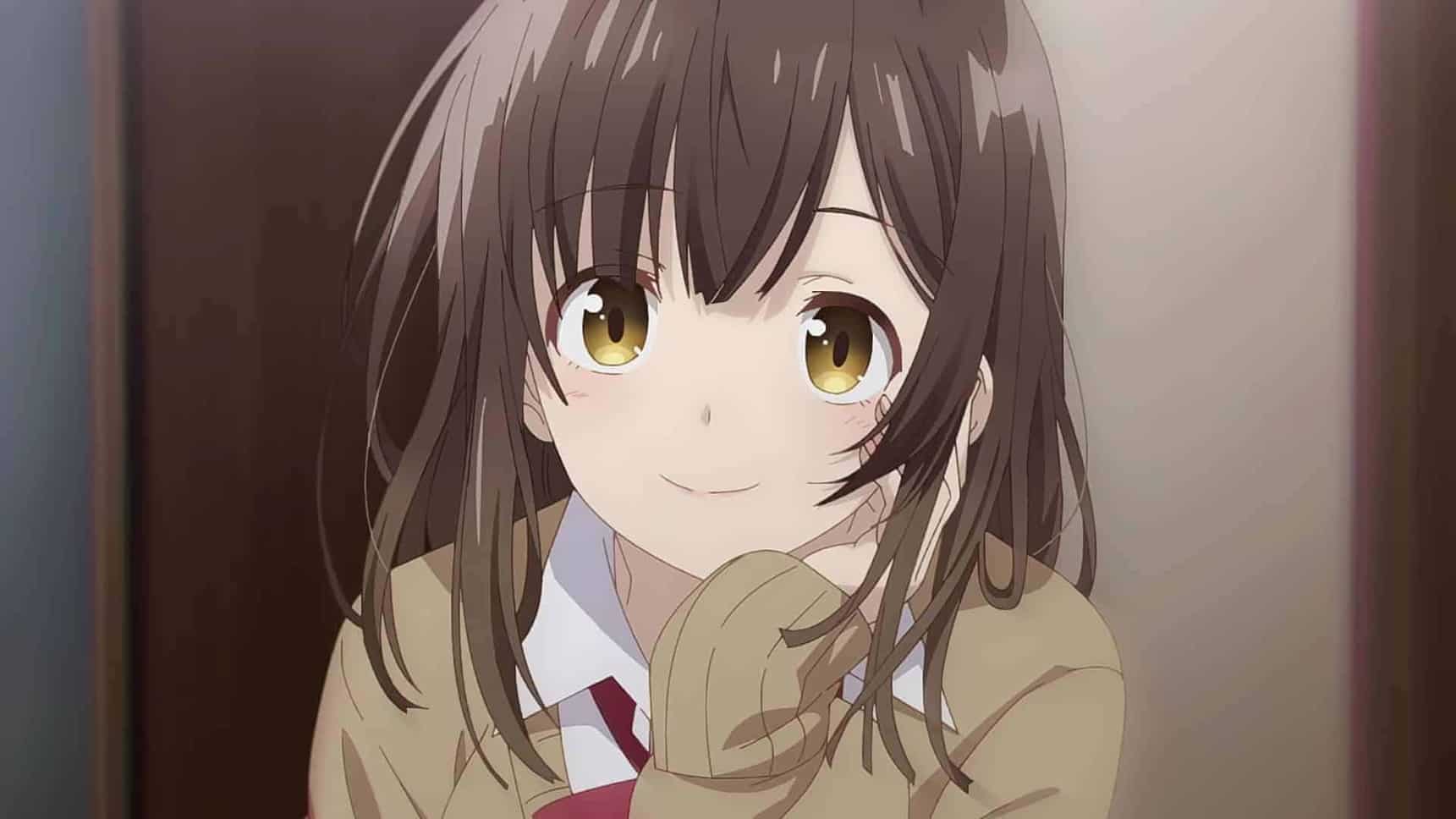 On the official website of “HIGEHIRO: After Being Being Rejected, I Shaved and Took in a High School Runaway” (jap.: “Hige wo Soru. Soshite Joshikousei wo Hirou.) A new teaser for Romance Anime was released today, which you can watch below.

Series at Crunchyroll in Simulcast

“HIGEHIRO” is directed by Manabu Kamikita in Studio Project No.9. Deko Akao (“Noragami“) acts as a screenwriter, while Takayuki Noguchi (“Ro-Kyu-Bu!”) is involved as a character designer. Dream Shift is also involved in the project.

The romantic comedy will be broadcast on Japanese television from 5 April 2021 and will be shown in the simulcast just a few hours later in the original tone with English subtitles at Crunchyroll.

The office worker Yoshida has been smitten with his colleague Airi Gotou for the past five years. Although he finally gets a date with her, his confession is promptly rejected. Drunk and disappointed, he stumbles home and sees a high school girl sitting on the side of the road. The girl, who is looking for a place to stay overnight, tries to seduce Yoshida. Although he rejects their attempts to approach them, he invites them to his apartment.

The next morning, the girl, who introduces herself as Sayu Ogiwara, reveals that she fled from Hokkaido to Tokyo. During her six-month outing, she constantly exchanges sexual favors for a roof over her head. But Yoshida is not fooled by her attempts at seduction.

Instead, he lets them do another job, like rinsing dishes and washing laundry. Thus begins a touching relationship between an adult with a broken heart and a burnt-out high school girl. 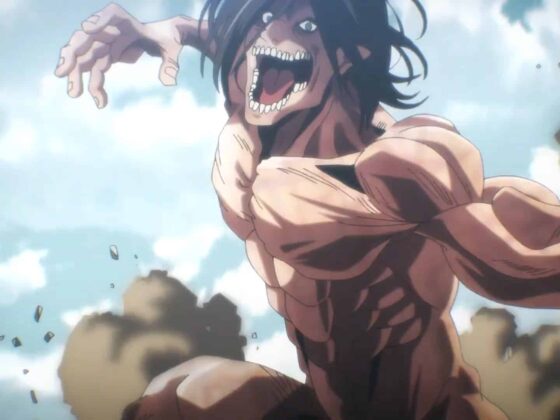 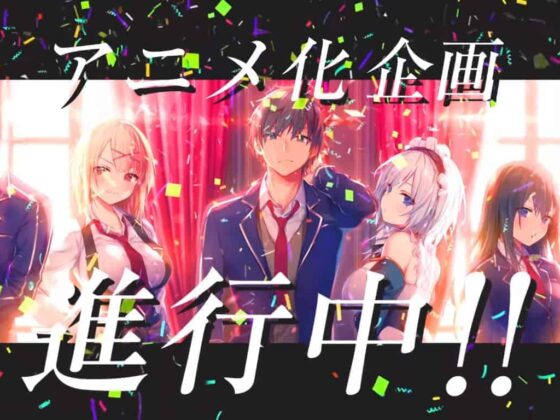