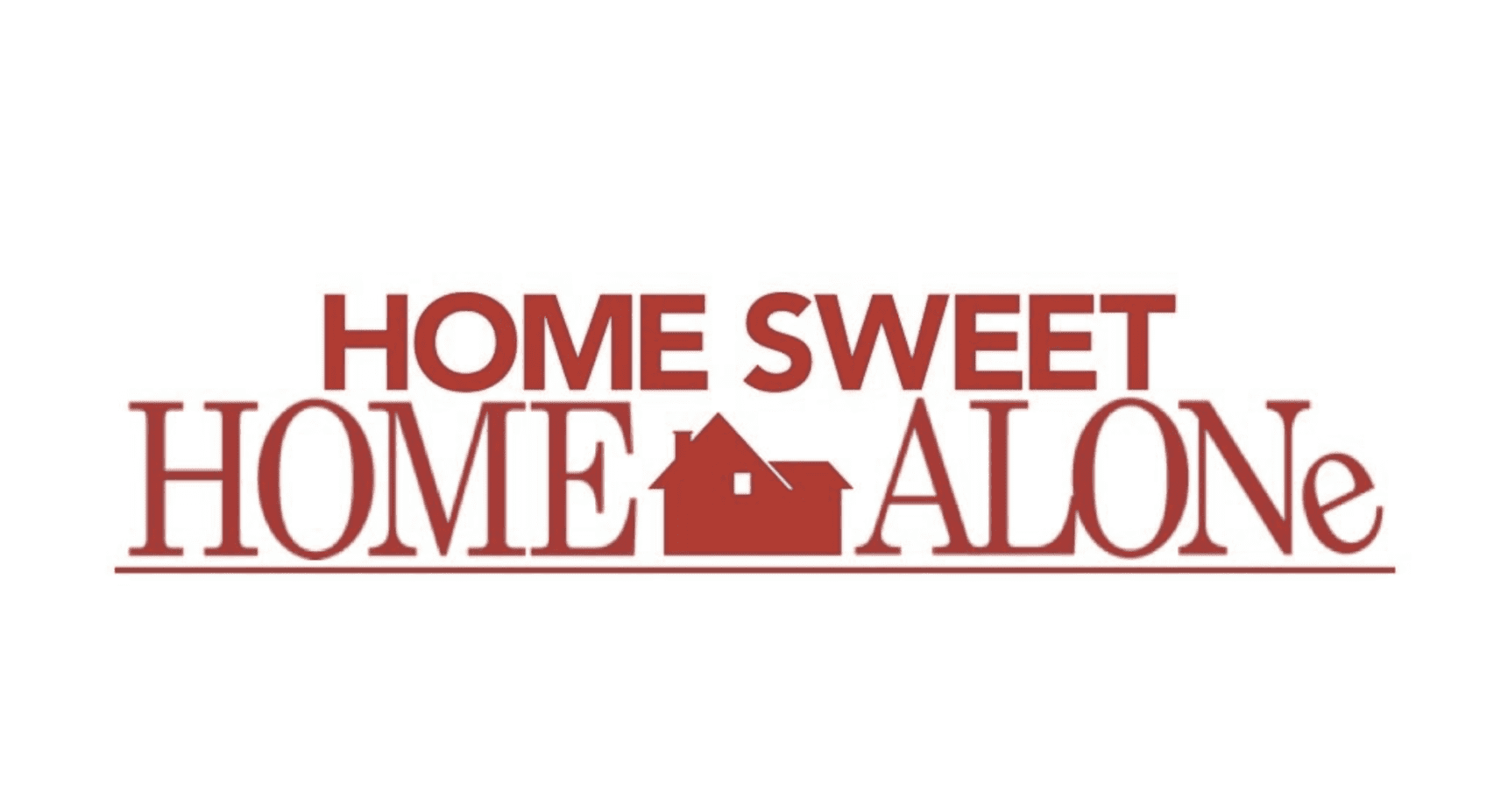 The Home Alone franchise is all set for a reboot, with the trailer for Home Sweet Home Alone releasing on October 12th. The original Christmas comedy classic and its sequel featuring Macaulay Culkin as the adorable Kevin McCallister amassed much success due to its sheer humour content and gripping storyline.

The concept of a child getting the better of two adult intruders with his smartness was perfectly executed without seeming fake in any manner. Even when the direct sequel featured a similar cat and mouse game, a fresh change in the setting gave the audience something new to enjoy.

The success of the two films paved the way for more sequels to follow, the reboot being the sixth installment in the Home Alone franchise. But the sequels haven’t fared quite well down the line, with Home Alone 3 being nominated for a Golden Raspberry award for Worst Remake, and the following films not enjoying much fanfare either.

With the release of the reboot trailer, questions have been raised once again of the need for remake of classic favourites. Whether Home Sweet Home Alone would mark the critics wrong is yet to be seen.

10-year-old Max Mercer (Jojo Rabbit star Archie Yates) is accidentally left behind at home when his family goes for a trip to Tokyo for holidays, where an error in booking ends up with them having to take separate flights. An evil couple, Pam (Ellie Kemper) and Jeff Fritzovski (Rob Delaney) are out to steal a family heirloom and it is up to the witty and smart Max to stop them at all costs.

In honour of the original story, Kevin’s older brother Buzz McCallister (Devin Ratray) makes a cameo as a cop. Although Macaulay Culkin was reported to reprise his role as Kevin McCallister in a cameo, he later denied it.

The reboot seems to be an exact carbon copy of the original film, the only difference presumably being the destination of the family holiday. A natural question which comes up is how a kid being left at home alone in 2021 would fare differently from that of the scenario in the early 90s. In the modern era where children are better at handling technology than their parents, a simple phone call by the child or the parents to the neighbours, the police, or even better, to their own home could ensure the safety of the child.

But the critics could be proved wrong if the movie delivers something different which is seemingly hidden from the trailer. The movie needs to be watched, no matter how painful it is for the fans, to see how the creators showcase the reboot.

As Christmas dawns on us once again, it is only natural to go back to some of the usual events which are synonymous with the festival. Keeping with the traditions of decorating the Christmas tree while listening to the evergreen “All I want for Christmas”, re-watching Home Alone is definitely something to not be missed.

Therefore, we have listed the Home Alone movie series watching order so as to rekindle one of the many experiences of everything Christmassy.

It is a coming of age story of an 8-year-old boy Kevin McCallister, who is bullied by his elder siblings but is considered to be a troublemaker by the rest of his family. As events go down when the whole family is set to take a holiday trip to France, he wishes that his family will disappear.

The next day Kevin wakes up alone at his home, and is excited to find that his family has indeed disappeared. In reality he was forgotten by his parents during the rush to get to the airport, only to realise him to be missing from the group once they boarded.

A duo of thieves, known as the “Wet Bandits” meanwhile attempt to burglarize the house. When Kevin realises it, he makes it seem like the house is not empty and sets booby traps in and around the house, for which the thieves fall and is eventually apprehended by the police. He is eventually reunited with his parents.

Set a year after the events of the first film, Kevin and his family embark on a trip to Florida. But he misses his parents in the airport and ends up on a flight to New York. Alone in a big city, Kevin gets his way into a hotel and pulls many antics.

But when he realises that the “Wet Bandits” are on the loose again and in the city, he takes it upon himself to stop them from robbing a local toy store.

The story centers on a young boy named Alex Pruitt who is left alone at home due to chickenpox. A group of North Korean terrorist spies are on a mission to retrieve a secret microchip and hide it in a remote controlled race car. But due to a a luggage mixup in the airport, the car ends up in the hands of the Pruitt’s neighbour Mrs. Hess, who gives it to Alex for shovelling her driveway.

The terrorists then circle the area and eventually Alex’s house to get hold of the chip. Alex then goes on to set traps and fool the terrorists along with the help of his pet rat and his brother’s pet parrot, all while monitoring them using the race car.

The plot returns to Kevin McCallister (now played by Mike Weinberg), who now lives with his mother and siblings after his parents divorced. Kevin is invited to spend Christmas with his father and his rich girlfriend. While spending time there, he realises that one of the “Wet bandits” along with his wife/sidekick is plotting an evil plan, with the help of a servant inside the house. Kevin then uses his tactics to keep the burglars at bay.

The plot revolves around the Baxter family who has relocated from California to Maine, where young Finn is convinced that his house is haunted. While investigating the “Ghosts”, it proves troublesome for three thieves.

Max Mercer is left behind at home while his parents go on a trip to Tokyo. He defends his house against two burglars who are after a family heirloom.

It is an advertisement short film for Google Assistant, where Macaulay Culkin reprises his role as Kevin McCallister. The ad recreates a few scenes from the original film which includes Kevin shaving and decorating the christmas tree all while asking Google Assistant to set reminders. Joe Pesci, Daniel Stern and Ralph Foody make appearances through archive footage. 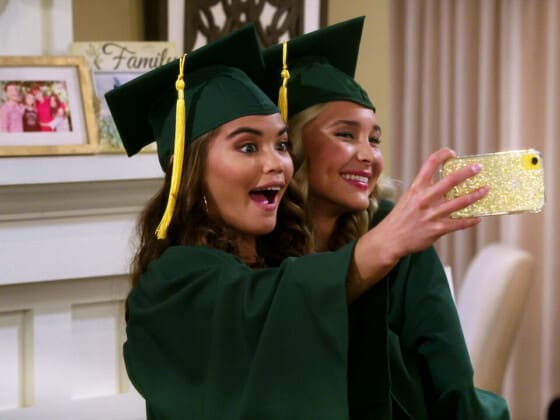 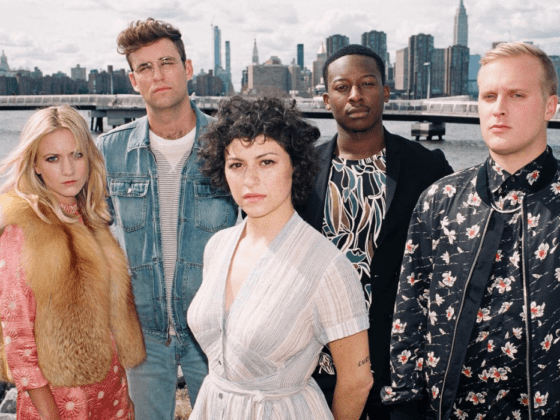