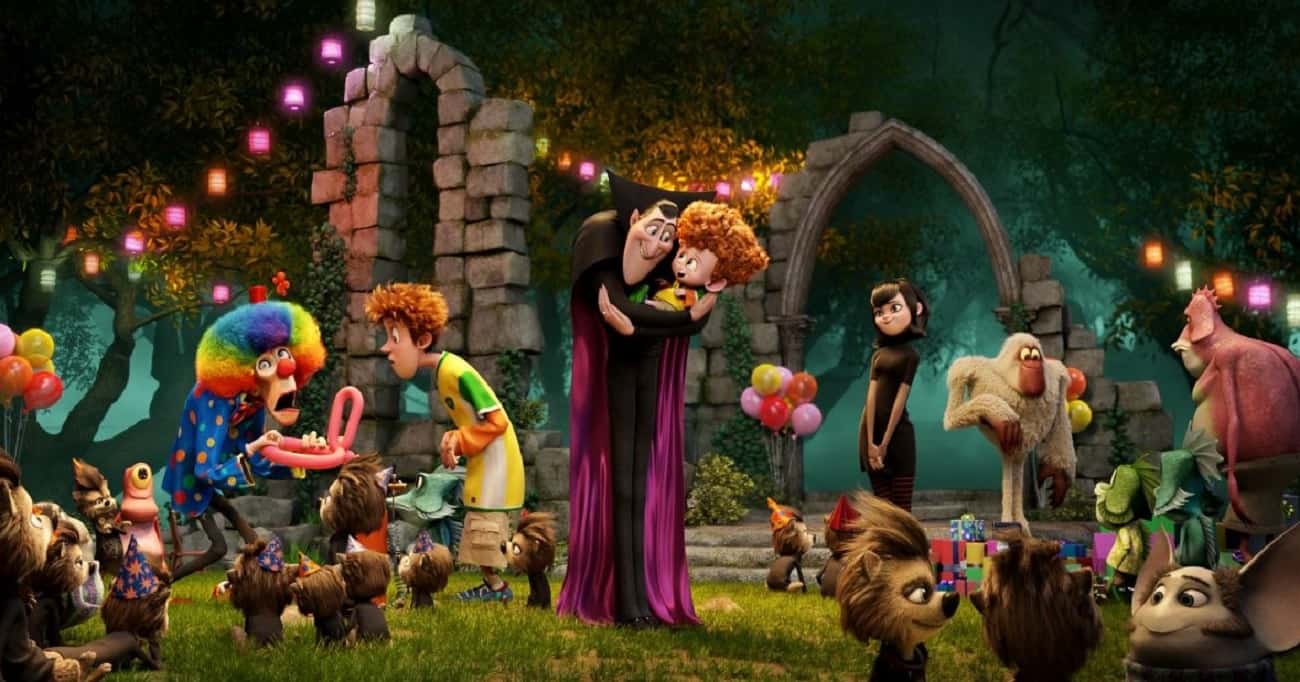 Hotel Transylvania 5: Everything We Know So Far

Gain very positive reviews, this franchise doesn’t only produce movies, but also three graphic novels, two short movies, a TV series,  as well as some video games. Initially, the creators wanted to make the fourth movie as the final of the franchise. But since the enthusiasm is very high, they change their mind and are planning on the fifth installment, Hotel Transylvania 5.

This series of movie directed by Genndy Tartakovsky and created by Todd Durham is a family and kid-friendly animated movie that includes comedy and drama.

Produced by Sony Pictures Animation (Jumanji), Hotel Transylvania follows the story of monsters and dracula in the-so-called Hotel Transylvania. The funny thing is that they try to isolate themselves from human world, because they are afraid of human that will hunt them down.

The first movie receives 7.1 out of 10 scores from IMDB. It also won 2 awards and nominated in 15 others including Golden Globe Award.

As we are waiting for the fourth installment, there are already some hints about Hotel Transylvania 5.

As mentioned before, Hotel Transylvania franchise initially will be ended with the fourth installment, with the title “Hotel Transylvania: Transformania”. However, the creators are just too generous to the fans so that they will make another and the last movie.

But to see Hotel Transylvania 4, fans still need to wait. It will be released worldwide on January 14, 2022.

In this movie, we will see the machine called Monsterification Ray invented by the genius Van Helsing. This technology will allow humans to turn into monsters and vice versa, the monsters will be humans.

So in this fourth installment, we may see how humans and monsters will exchange their places. But, do they really want to change? Well, some—or all—of them may want to get back to the way they were before, and it may not be easy.

Will There be Hotel Transylvania 5?

Yes, we have answered that there will be Hotel Transylvania 5 which will also serve as the final installment.

It has been announced in April 2021 that “Hotel Transylvania: Christmas Holidays” is set to be released on November 27, 2024 by Sony Pictures. The director of the movie will be Genndy Tartakovsky, Derek Drymon, and Jennifer Alaska. It will be in RealD 3D.

So what is the story going to be in Hotel Transylvania 5?

Well, there is no official information regarding the plot of the final movie. But it most likely will conclude the entire story, and give the final closure about the ending story for all of the characters involved. It is expected to be very exciting with the same—or more—interesting comedy and drama as the previous movies.

We probably cannot know for sure what the story is going to be, at least until Hotel Transylvania 4 is released. So brace yourself for the final adventure of Dracula and the gang.

Unfortunately, not all the main casts will return for Hotel Transylvania 4 and Hotel Transylvania 5. Adam Sandler will no longer be the voice of Dracula, although the reason behind this decision remains unclear. He will instead be replaced by Brian Hull as Dracula.

There will be new casts as well, and that includes Adam Levine as Joshua Martin, Jonathan Sadowski as Brian Lyon, Jane Fonda as Ellen the witch, Alex Newell as a gremlin, Patrick Stewart as Santa Claus, and Ross Lynch which the character to be confirmed. 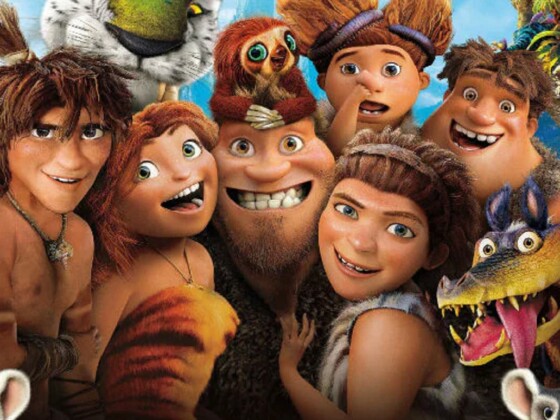 The Croods 3: What to Expect 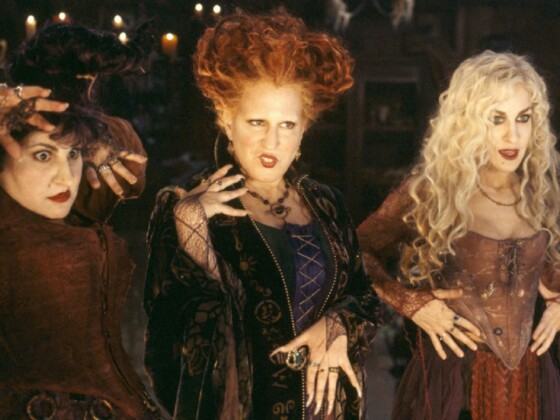