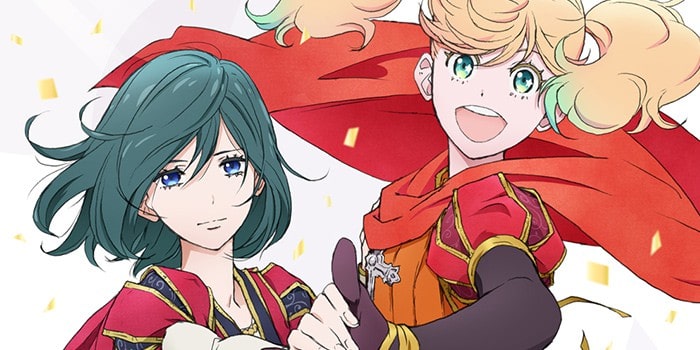 On the official website of the anime adaptation of Kumiko Saiki’s manga series “Kageki Shoujo!!” a first teaser was released today, which you can watch later in the article.

The anime series is directed by Kazuhiro Yoneda (“Akatsuki no Yona“) at the PINE JAM studio. Takahiro Kishida (“Haikyu!!“) is responsible for the design of the characters, while Tsuneyoshi Saito (“Fafner”) takes care of the musical accompaniment. The launch on Japanese television is planned for this year. However, a date is still pending.

In March 2019, the original manga with “Kageki Shoujo!! Season Zero, a new edition that includes a total of two volumes and on which the anime will be based.

Like the popular theatre group Takarazuka Revue, the young women who go to the Kouka Kageki Academy of Art play all the roles in a play – whether female or male. Narada Ai is a former idol who mainly plays women’s roles. Her roommate Watanabe Sarasa, a girl from the country, takes on the male roles. Whether school or stage – there is no challenge that these young women with their passion for stage performances could not face. 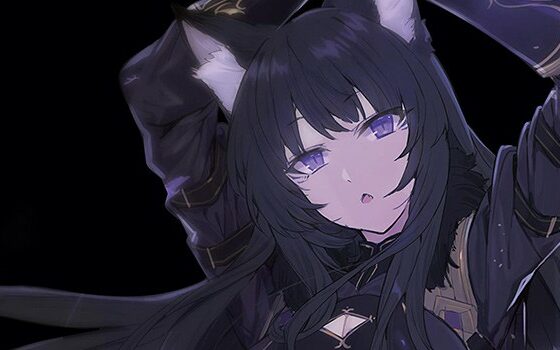 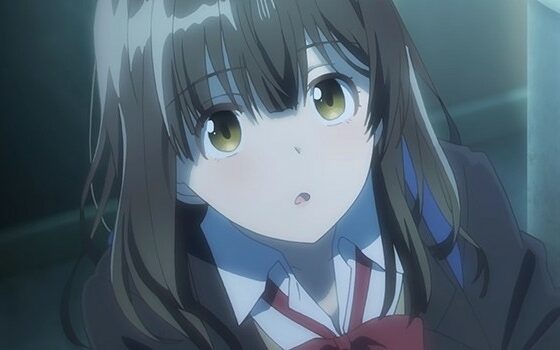