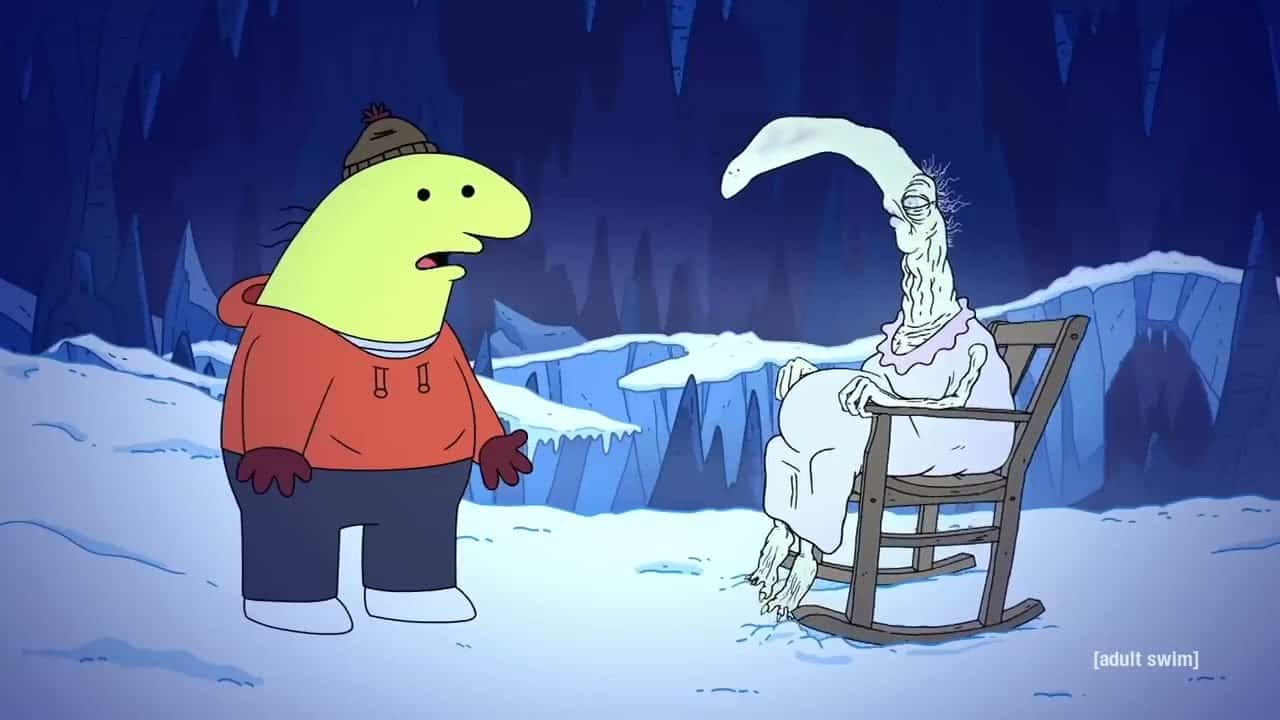 Created by Zach Hadel and Michael Cusack who has known for their extensive work in Adult Swim, the show revolves around a small company that specializes in bringing happiness to its clients. The show looks at the employees of Smiling Friends Inc. as they speak to their clients over the phone and in-person whilst also trying to combat their complicated lives.

The comedy series has been lauded by critics and fans across the world for its absurdist storylines, satirical content, and lovably goofy characters. Charlie, Pim, and the others are not perfect, but their attempts to cheer up those who are unhappy are hilarious and unconventional. Thus, it’s no surprise that fans are desperate to know about the show’s fate. Will it get a second instalment? Here’s everything you need to know about ‘Smiling Friends’ season 2.

Will there be Smiling Friends Season 2?

‘Smiling Friends’ season 1 premiered in its entirety on January 9, 2022, on Adult Swim. However, the pilot episode landed long back on April 1, 2020. The first season comprises eight episodes with a runtime of approximately 11 minutes each.

Yes, we know you’re itching to find out about the animated show’s second installment, and here’s what we can tell you. As of now, there is no official information regarding the renewal of ‘Smiling Friends’ for season 2. However, we believe that the show will return for a second round. This is because the pilot episode alone has reportedly been viewed over 1.3 million times on different social media platforms, making it one of the most-watched episodes on Adult Swim.

Clearly, fans love the show. So, wouldn’t Hadel, Cusack, and Adult Swim want to continue to milk the show’s popularity? Plus, the show’s absurdist and wacky premise allows for the creation of endless storylines — coming up with content for a second installment is unlikely to be an issue.

The animated comedy landed a full series order for season 1 in May 2021, and Charlie and Pim’s world graced our screens around eight months later. Thus, keeping in mind the time required for recommissioning and animation, fans can expect ‘Smiling Friends’ season 2 to premiere sometime in Q1 2023.

Who will be in Smiling Friends Season 2?

If the animated series gets greenlit for a second round, we expect most of the main cast to reprise their voice roles because the show is nothing without them! This includes Michael Cusack (Pim/Alan/Pim’s Sister/Pim’s Dad/Pim’s Mom/Mr. Frog/various Bliblies/Grim/Ketchup Packet/The Witch), Marc M. (The Boss), and Chris O’Neill (Auditioning Father/Smormu).

David Dore (Party Bro/Forest Demon) and Erica Lindbeck (Assistant/Mustard Packet/ Pepper/Jennifer/Enchantress) are expected to be a part of the second season as well, provided the show is renewed. Additionally, despite what happens in the season 1 finale, we think Zach Hadel will probably reprise his voice role as Charlie Dompler in the potential season 2. Moreover, Hadel might continue to voice the characters of Glep, Charlie’s Grandma, Desmond’s Mom, Century Egg, Salt, Mip, Satan, and DJ Spit.

We might even hear the voices of Finn Wolfhard (Man Living in Wall/various Bliblies), Mike Stoklasa (Desmond/Quick Live Action Shot), Jane Badler (Celebrity Show Host), and Gilbert Gottfried (God) once again. Moreover, it is a possibility that new celebrities and comedians will voice fresh and quirky characters if the show gets a second edition.

Season 1 follows the misadventures of Charlie and Pim as they try to help unhappy individuals and creatures dealing with a variety of issues. Thus, we see the duo dealing with eccentric characters such as Mr. Frog, Enchantress, and Ketchup Packet. Soon, Smormu joins Charlie, Pim, and the others as the fifth Smiling Friend. Towards the end of the season, a rival organization crops up near Smiling Friends Inc., causing tension. Then, in a hilarious and shocking twist, Charlie dies after getting crushed under a tree and goes to Hell, where he tries to cheer up a depressed Satan.

If given the go-ahead, season 2 will likely explore Charlie’s fate. And we might get to see how Smiling Friends Inc. and the Boss will deal with their competition. Additionally, we expect more contemporary issues to be satirically addressed in the potential second edition. After all, the first season dives straight into themes such as cancel culture, mental health, and rigid ideologies. It also isn’t too far-fetched to expect new characters to enter the world of ‘Smiling Friends.’ 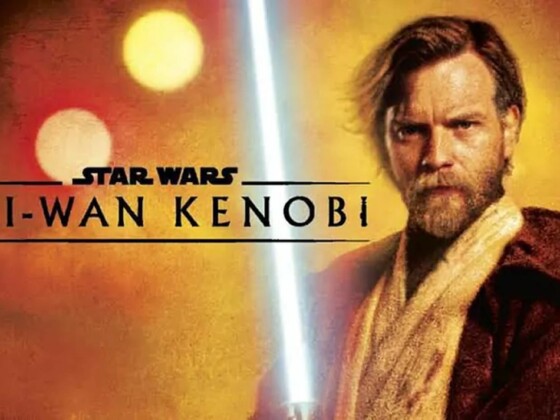 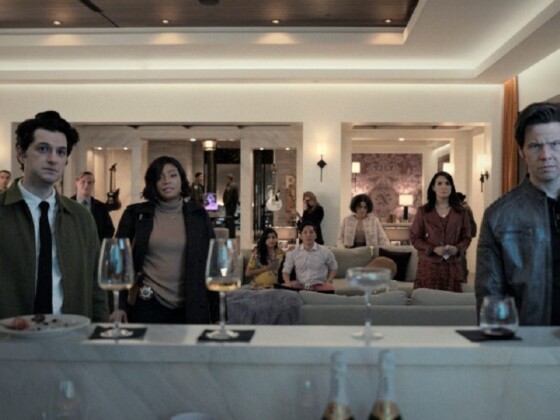