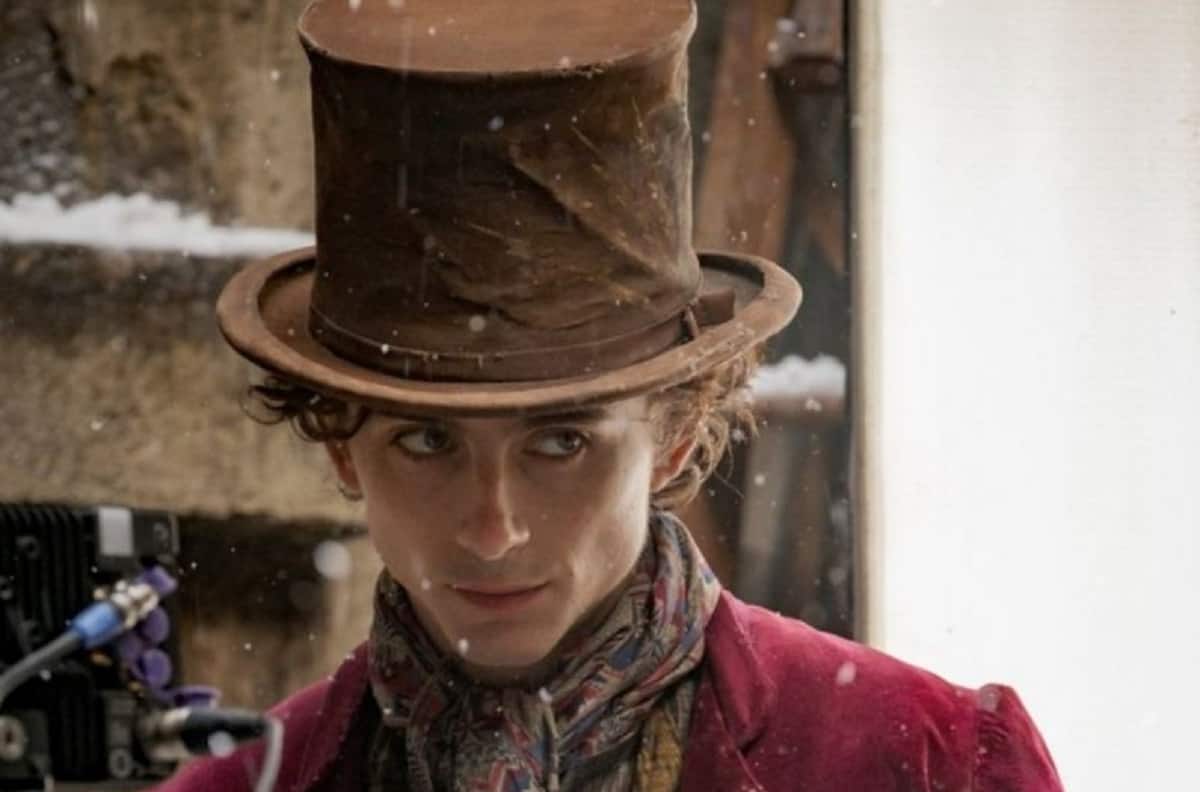 Charlie and The Chocolate Factory was such a huge hit. No wonder when the news broke that there will be a dedicated movie prequel for Wonka, people are so excited.

Directed by Paul King and the screenplay written by himself alongside Simon Farnaby, Wonka is an upcoming musical fantasy movie which will be coming up this year.

Charlie and the Chocolate Factory received praises and relatively positive responses from critics and its audiences. Rotten Tomatoes gives this movie 83% critics’ review and 51% audience score. Meanwhile, IMDB gives this film 6.7 out of 10 scores.

Charlie and the Chocolate Factory follows the story of a young poor boy named Charlie Bucket (played by Freddie Highmore) who gets a golden ticket to the Wonka Factory which is owned by Willy Wonka (played by Johnny Depp).

The upcoming movie Wonka will be the prequel of the movie, which will show us the early days of the eccentric chocolatier. In the movie, we will see the journey and struggle of the young Willy Wonka, before he opened the world’s most famous chocolate factory.

David Heyman, Luke Kelly, and Alexandra Derbyshire will serve as the producers. Heyday Films will be the production company, while it will be distributed by Warner Bros. Pictures.

What makes people are more excited about the upcoming movie is that it has been announced that Timothée Chalamet (who also plays in Dune), will play the lead role as young Willy Wonka.

But when will this highly anticipated movie be released? Who are the full cast and how the plot is going to go? Here is what we know so far about this film.

It has been officially announced that Wonka will be released on December 15, 2023, which is still a very long way to go. The movie was initially scheduled to be premiered on March 17, 2023, but it got delayed to the end of the year.

Hopefully, the release date will not be pushed back any longer. The movie will most likely be released exclusively in theaters, but there is a chance that it will be released on streaming platforms as well after quite some times.

Wonka: What Is It About?

There is not much that has been revealed about the plot of Wonka. However, we do know that the movie will follow a young Willy Wonka as he is in the effort to build a giant chocolate factory.

This movie will also be the musical prequel to 1964 novel of Charlie and the Chocolate Factory by Roald Dahl.

This upcoming film will also be slightly different from the previous movie by Tim Burton which stars Johnny Depp. So some details of the story might change, including Willy’s father who might not be a dentist.

In Charlie and the Chocolate Factory, we got a quick glance of Willy’s childhood memories. Willy’s father was a dentist who didn’t allow him to eat sweets. Willy then ran away from his home and built his own sweets factory. However, that might (or might not) be the case of the upcoming movie Wonka.

In the movie, we might see how Willy will fall in love with chocolate, discover the Oompa Loompas, and encouraged to build his own chocolate factory. And that will not be easy.

Wonka: Who Will be The Cast?

The name of the cast have been revealed will play in the movie, although some of the roles remain unclear.